Half of all New York City (NYC) bars and restaurants may be shutting their doors within six months for good, according to a new audit released Thursday from the New York State Comptroller Thomas DiNapoli.

“New York City’s bars and restaurants are the lifeblood of our neighborhoods. The industry is challenging under the best of circumstances and many eateries operate on tight margins. Now they face an unprecedented upheaval that may cause many establishments to close forever,” DiNapoli said, according to an official statement.

In 2019, there were 23,650 restaurant establishments, providing 317,800 jobs and paying more than $10 billion in citywide wages while delivering approximately $27 billion in taxable sales, according to the report.

A review of the restaurant industry in April found only 91,000 restaurant jobs were still around following strict coronavirus restrictions that forced restaurants to switch to take-out only. (RELATED: ‘Financially Devastated’: 87% Of NYC Bars, Restaurants Couldn’t Make August Rent)

The city opened for outdoor eating in June, which led to restaurant employment rising to 174,000 jobs in August, per the report. That number is only half of what was seen in 2019.

NYC Mayor Bill de Blasio announced he was extending outdoor dining all year round, while indoor dining opened for the first time in September since their closing in March. However, indoor seating guidelines are strict, limiting capacity to 25%, according to CBS. 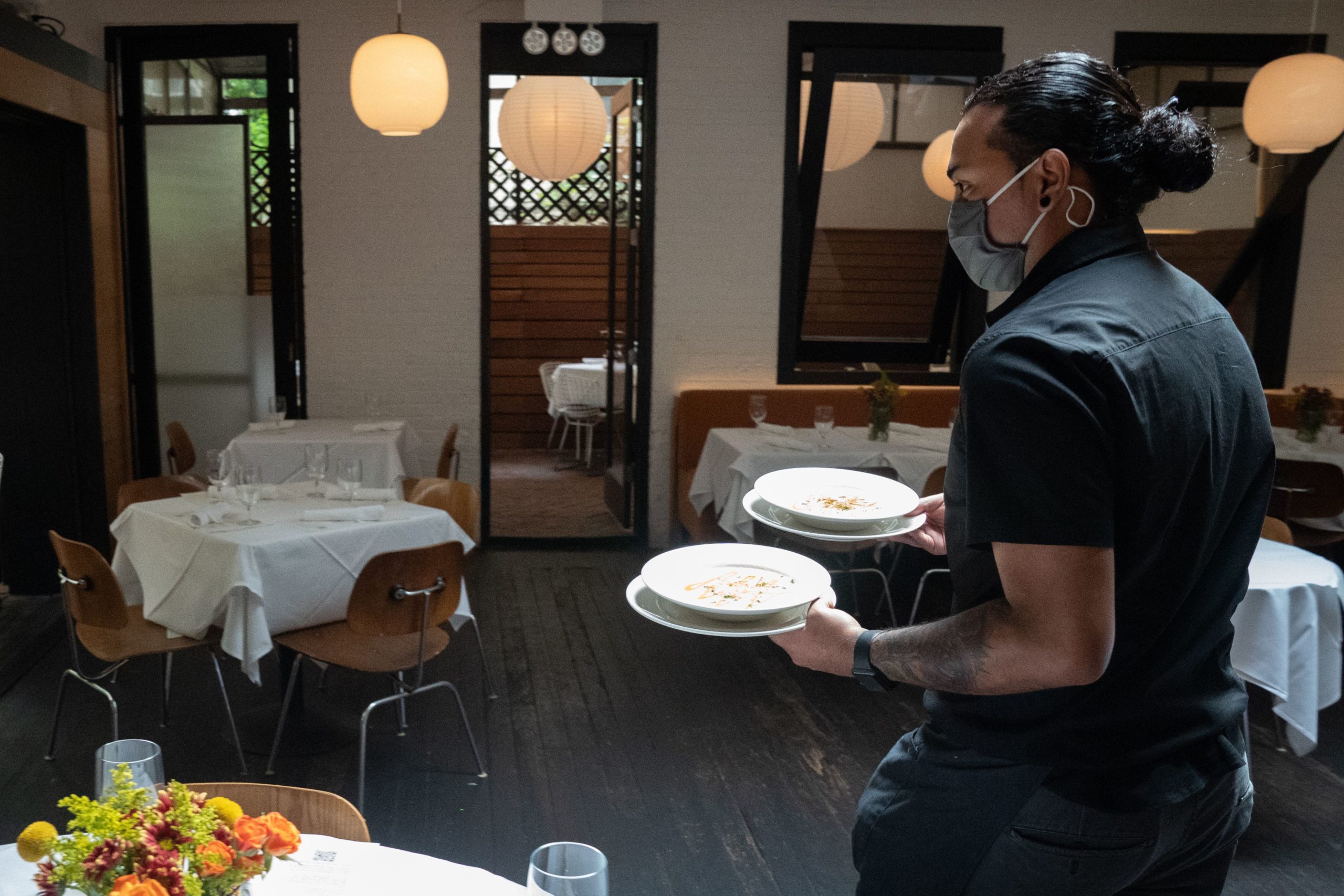 “Twenty five percent is not going to cut it. That’s 15 people in here,” Aki Iliopoulos, owner of the Staten Island Diner, told CBS. “It’s in the negative. Every day, we’re in the negative.”