Kagan has jurisdiction over the lower court involved in the case and passed on the request without checking with her colleagues, according to CNN.

Jim Bopp, a lawyer for the Republican groups, said he won’t appeal to another Supreme Court justice since ballots are set to be mailed tomorrow, according to a tweet from Bloomberg News Reporter Greg Stohr.

Republicans won’t turn to another Supreme Court justice, says Jim Bopp, lawyer for the group. “We are out of time with ballots to be mailed tomorrow.” https://t.co/7HoUGXZzPG

“We are out of time with ballots to be mailed tomorrow,” Bopp reportedly said. 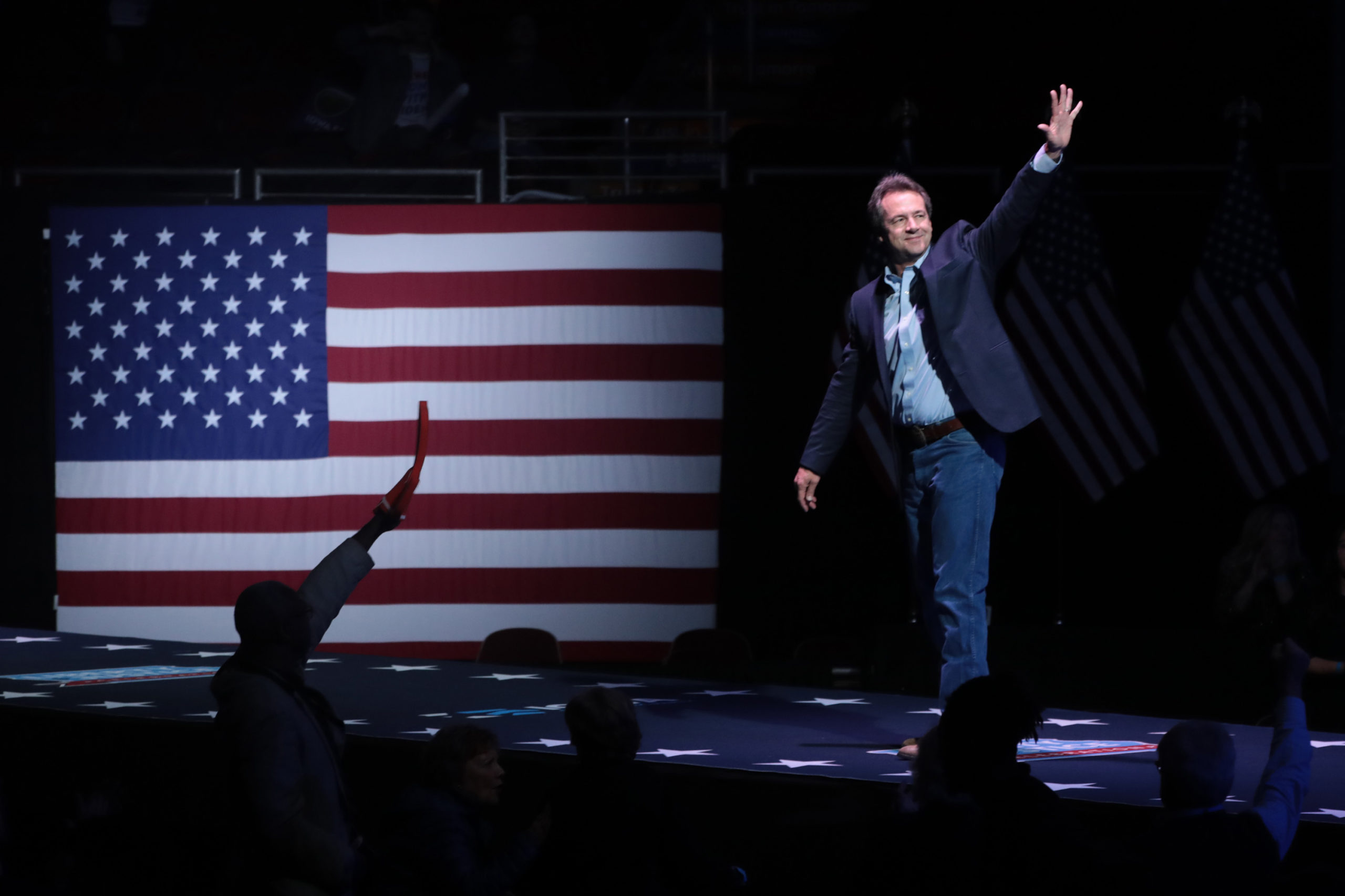 DES MOINES, IOWA – NOVEMBER 01: Democratic presidential candidate Montana governor Steve Bullock speaks at the Liberty and Justice Celebration at the Wells Fargo Arena on November 01, 2019 in Des Moines, Iowa. Fourteen of the candidates hoping to win the Democratic nomination for president are expected to speak at the Celebration. (Photo by Scott Olson/Getty Images)

The groups argued the order, which allows counties – at their discretion – to send mail-in ballots to every voter, would lead to voter fraud and created a “patchwork election code that has varying deadlines and procedures across Montana’s 56 counties.” (RELATED: Appeals Court Blocks Wisconsin Absentee Ballot Deadline Extension)

45 of Montana’s 56 counties will be conducting the November election primarily by mail, although in-person voting is still available, according to Forbes.