Attorney General Barr released updates Wednesday on Operation Legend, saying that since the start of the operation in July there have been over 5,000 arrests including federal offenses, drug charges, and murder charges, according to a Department of Justice statement.

Barr announced Wednesday that since the start of the operation, more than 5,000 people have been arrested. Of the 5,000, about 1,057 were charged with federal offenses, including firearm offenses and crimes involving drugs. Over 2,000 firearms were seized, along with 22 kilos of heroin, and 15 kilos of fentanyl, 28 kilos of cocaine, 130 kilos of methamphetamine, and $7.3 million in drug activities. 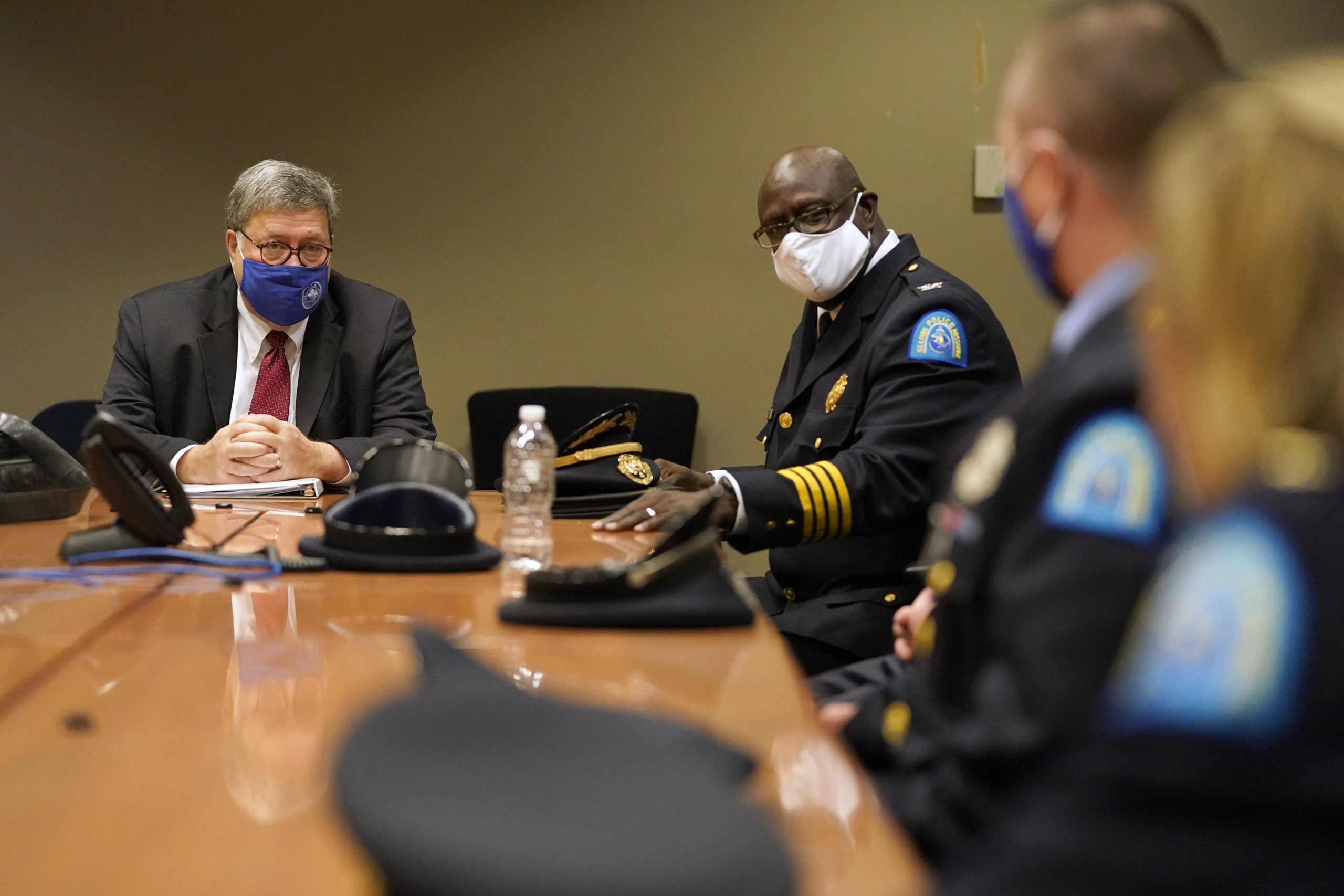 Kansas City Missouri police officers responded to a reported shooting on the morning of June 29, 2020. Police arrived at a home in Kansas City, Missouri, and discovered that four-year-old LeGend Taliferro had been shot and killed in his sleep.

The Department of Justice (DOJ) launched “Operation Legend” with local and federal law enforcement to target violent crimes, which includes investigating LeGend Taliferro’s case in this operation. This year, Kansas City has a 40 percent increase of homicides compared to last year. President Donald Trump promised to protect cities that have high rates of violent crimes and stated “Help is on its way.”  Attorney General William P. Barr announced the start of the operation on July 8, 2020. (RELATED: ‘This Operation Is Personal To Us’: LeGend Taliferro’s Mother Asks Communities To Support Operation Legend)