Fox News reportedly passed on publishing the Hunter Biden laptop story after being approached by Rudy Giuliani due to credibility concerns, according to Mediaite.

The New York Post ultimately published the first in a series of articles allegedly regarding Biden’s laptop on Wednesday. The laptop is said to have been dropped off and abandoned at a computer repair shop in Delaware. It allegedly contains files ranging from “sexually explicit” videos and photographs to emails about Biden’s work with Burisma, a Ukrainian gas company, the Post reported.

The Daily Caller has not independently confirmed the contents of the laptop.

Giuliani first allegedly approached Fox News regarding the laptop after he was given a copy from the shop owner, Mediaite reported Monday. The network would reportedly not run with the story unless the legitimacy of the emails and sourcing could be examined, Mediaite added. 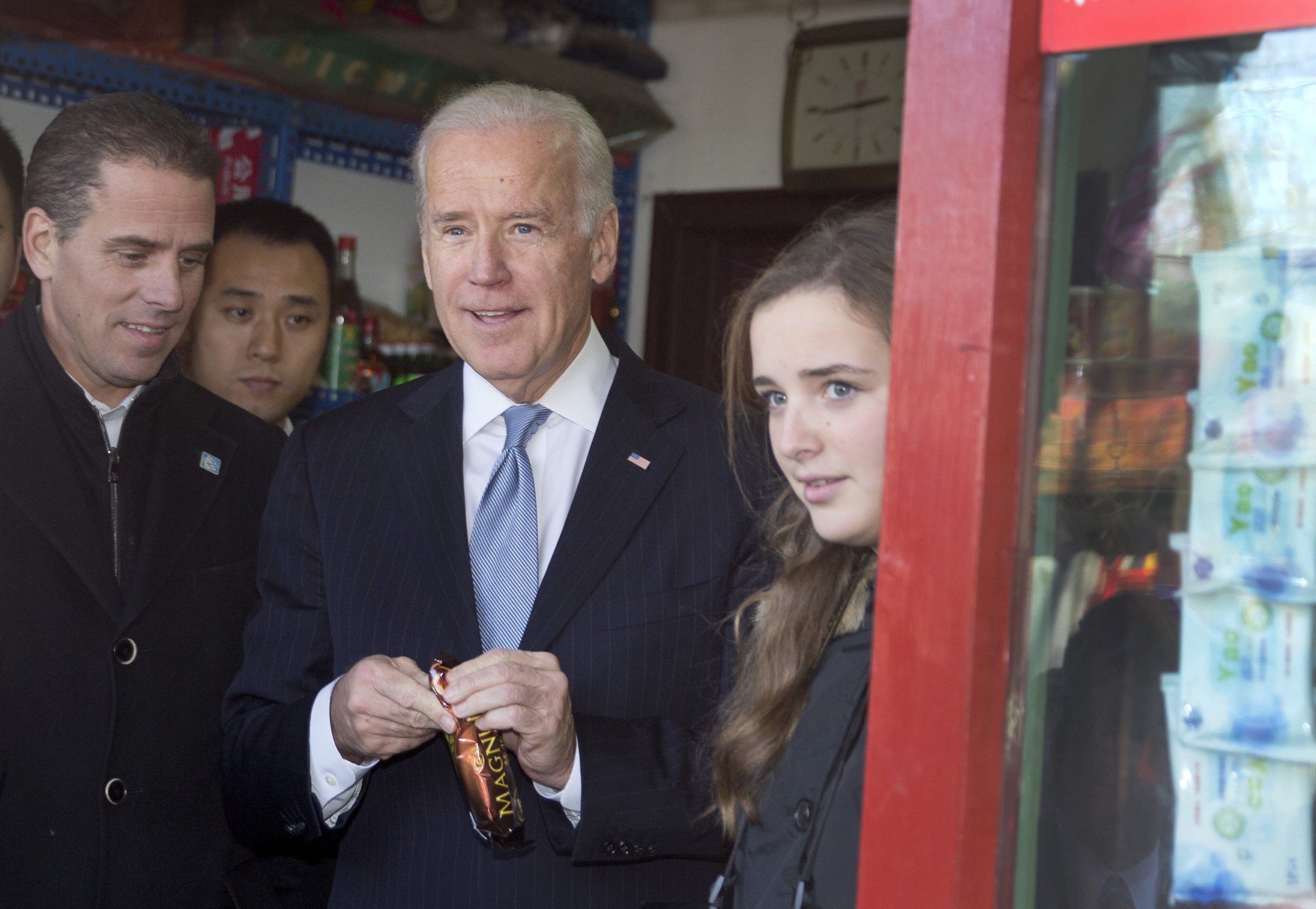 “But according to two sources familiar with the matter, the lack of authentication of Hunter Biden’s alleged laptop, combined with established concerns about Giuliani as a reliable source and his desire for unvetted publication, led the network’s news division to pass,” Mediaite wrote.

Fox News’ Bret Baier and Chris Wallace have both publicly questioned the laptop reports, with Baier saying Tuesday that “the whole thing is sketchy.” The anchor added that they “are digging into where this computer is and the emails and the authenticity of it.”

“I can understand the concern about this story,” Wallace said Friday of the report, adding that it is “sketchy.” “It is completely unverified and frankly, Rudy Giuliani is not the most reliable source anymore. I hate to say that, but it’s just true.”

Fox News reportedly has confirmed one email from the trove of documents. This email was from May 13, 2017 and “includes a discussion of ‘remuneration packages’ for six people in a business deal with a Chinese energy firm,” the network reported.

Democratic presidential nominee Joe Biden’s campaign denied any 2015 meeting between the former vice president, Hunter and a top Ukrainian executive – one of the claims published by the Post. The campaign and Hunter have not disputed other alleged emails, and the senior Biden said he had “no response” to the stories, calling it a “smear campaign.” (RELATED: Hunter Biden Isn’t Denying He Gave His Laptop To A Delaware Repair Shop)

Fox News did not immediately respond to a request for comment from the Daily Caller.