Prosecutors will seek the death penalty for the second time against Scott Peterson, who was convicted in 2004 of killing his wife and their unborn son, NBC reported.

The California Supreme Court overturned his death penalty sentence in August, claiming that the trial judge “undermined” Peterson’s right to an impartial jury. Peterson, now 47, appeared remotely for the hearing from San Quentin State Prison, where he has been incarcerated since his conviction, NBC reported.

“Before the trial began, the trial court made a series of clear and significant errors in jury selection that, under long-standing United States Supreme Court precedent, undermined Peterson’s right to an impartial jury at the penalty phase,” according to the court. 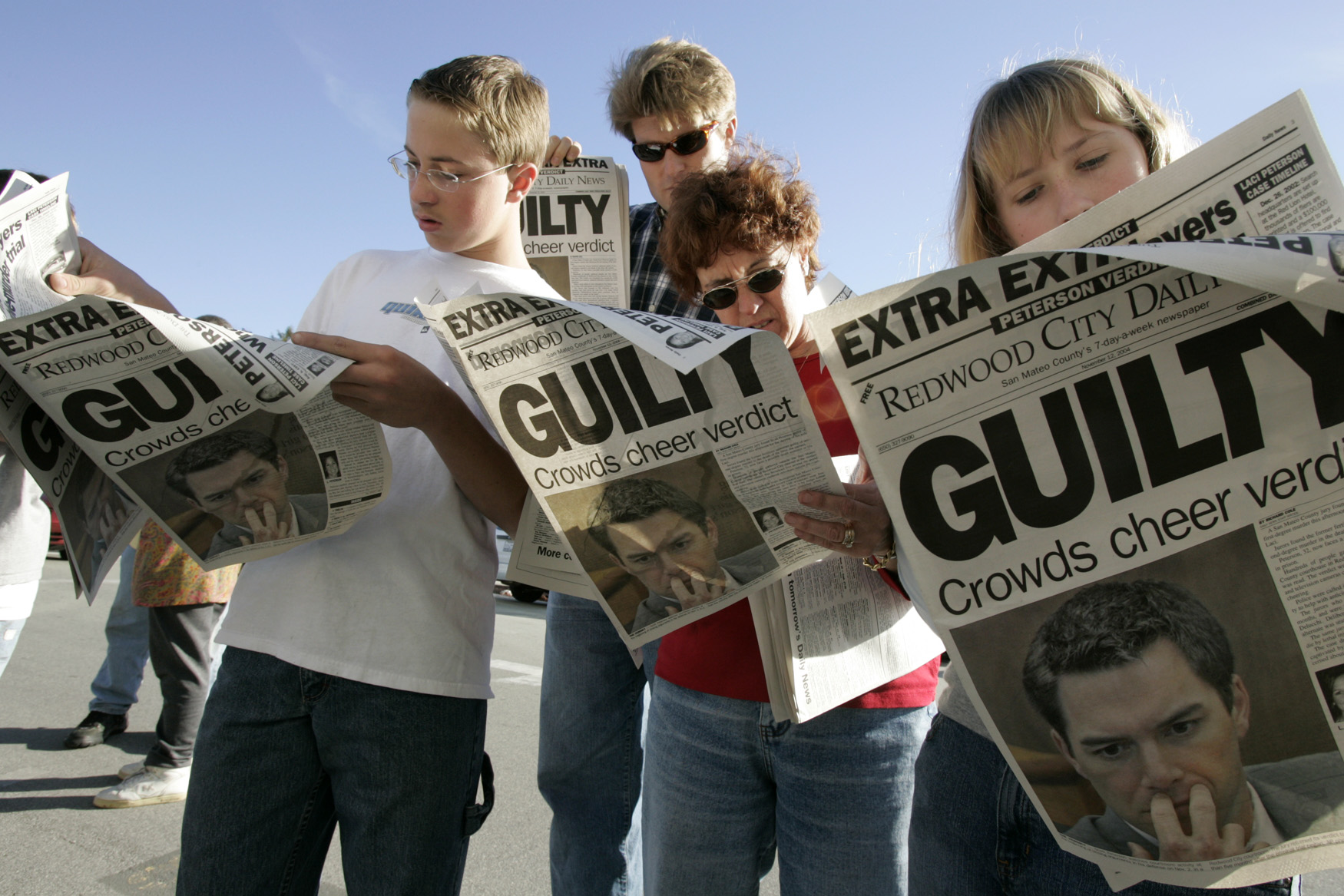 “While a court may dismiss a prospective juror as unqualified to sit on a capital case if the juror’s views on capital punishment would substantially impair his or her ability to follow the law, a juror may not be dismissed merely because he or she has expressed opposition to the death penalty as a general matter,” it continued. (RELATED: Convicted Murderer Scott Peterson’s Death Penalty Overturned)

It was decided that the penalty phase will be retried and another court date was set for November, according to CBS13.

“At this point in time, we are on track to retry the (death penalty) case,” Stanislaus County Chief Deputy District Attorney Dave Harris told a judge in Modesto, according to NBC.

“Peterson contends his trial was flawed for multiple reasons, beginning with the unusual amount of pretrial publicity that surrounded the case,” according to the state high court ruling. “We reject Peterson’s claim that he received an unfair trial as to guilt and thus affirm his convictions for murder.” 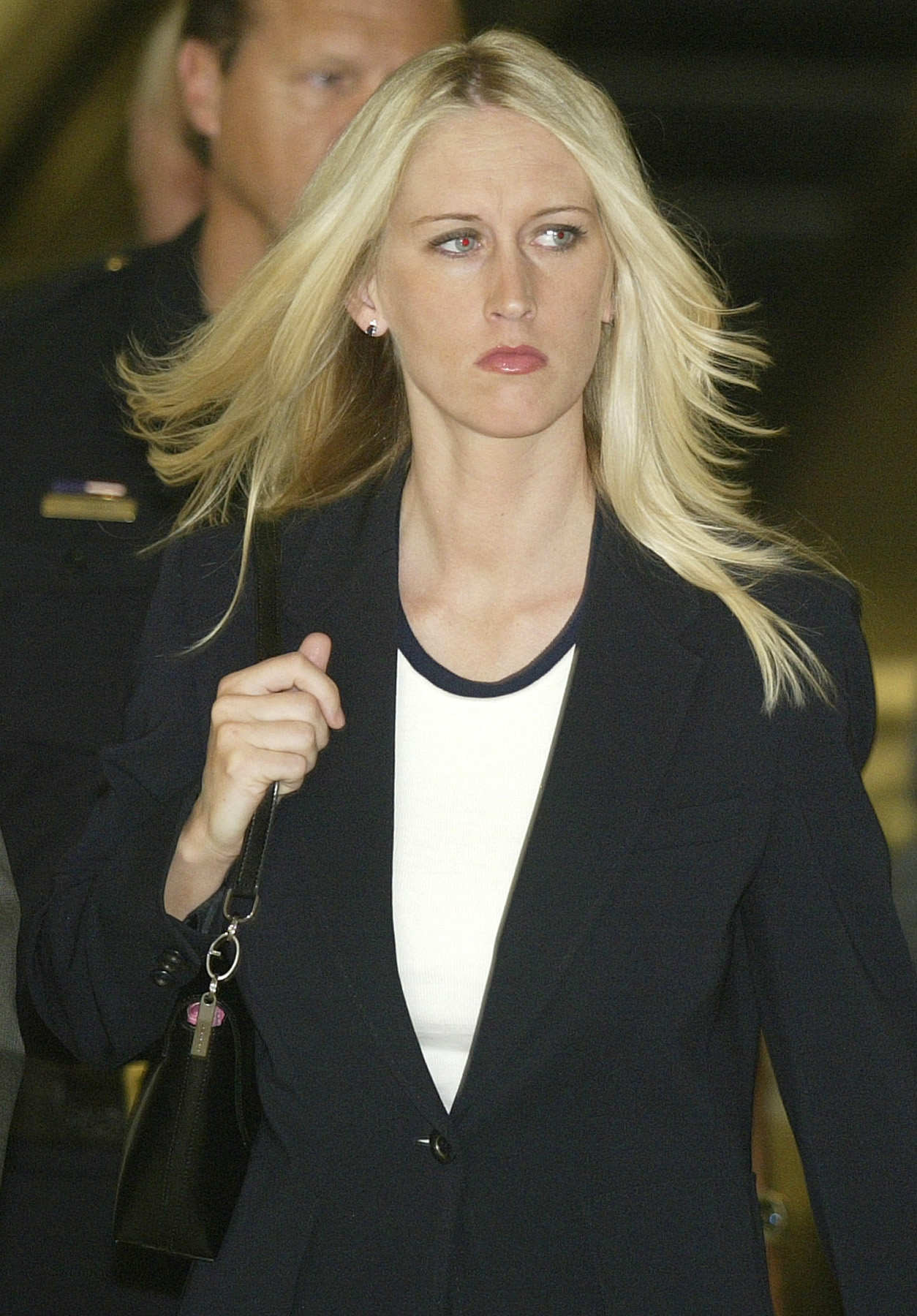 Peterson was originally given the death sentence, but California hasn’t executed death row inmates since 2006. Democratic Gov. Gavin Newsom also issued a moratorium on executions, according to CBS 13.

Laci Peterson, was eight months pregnant when she disappeared in 2002. Investigators said that Peterson killed his wife and dumped her body into San Francisco Bay from his fishing boat, according to the Associated Press.

Amber Frey, a massage therapist, told police that she and Peterson started dating a month before his wife’s death and that he had told her that his wife was dead, leading to Peterson’s arrest.