Protesters set an ultimatum: either Lukashenko resigns by midnight, or there would be a national strike, according to Al Jazeera. Police arrived hours before the ultimatum expired. (RELATED: Lawyer For Opposition Leader Kolesnikova Reportedly Detained In Belarus Amid Contested Election, Mass Protests) 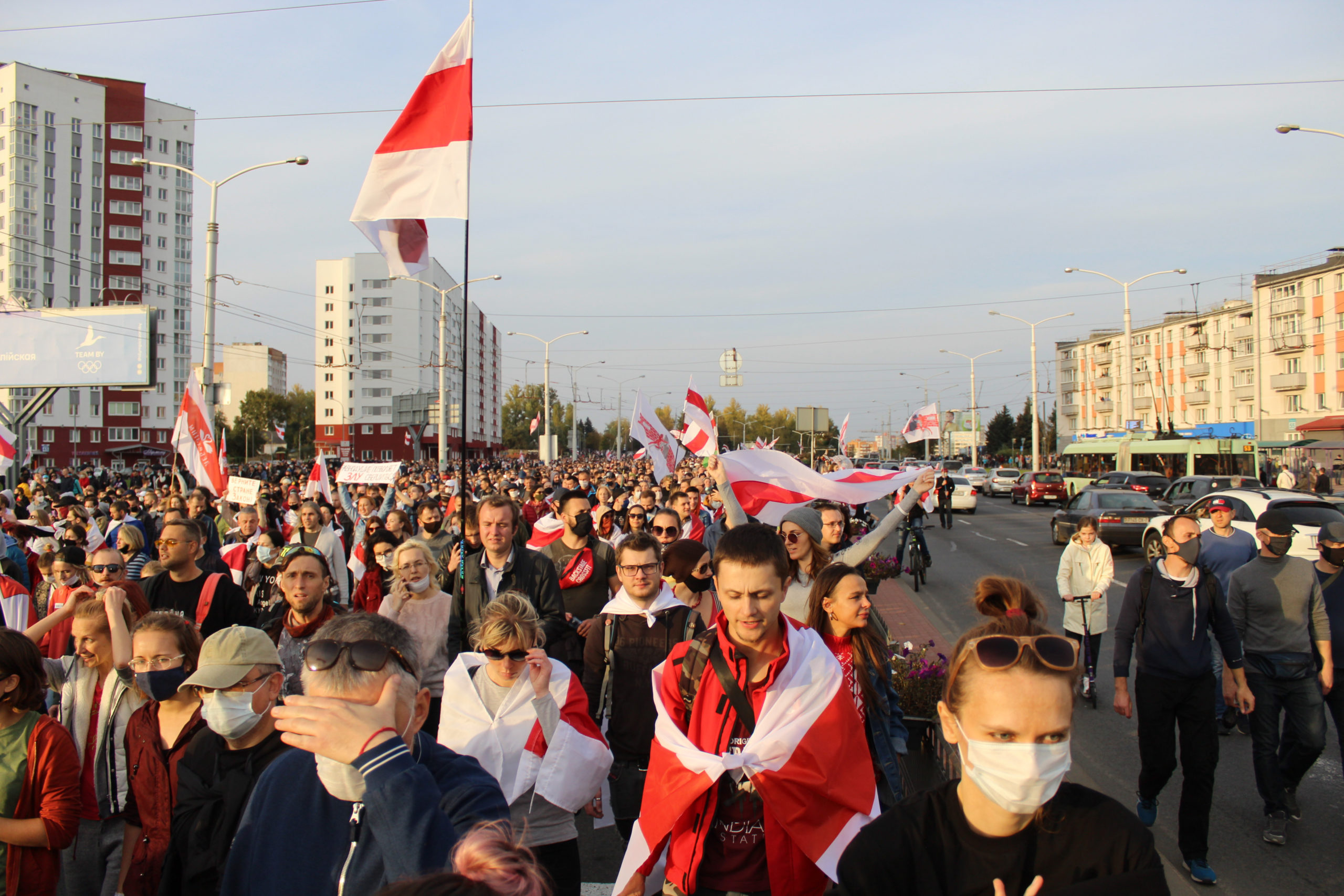 This is the 11th week of protests in Belarus due to the election results from August 9.

“Sooner or later he will have to step down,” Lannoo told Al Jazeera