Democrats’ likely failure to flip the Senate may force a Joe Biden administration to nominate more centrist figures to powerful Cabinet positions to appease Sen. Mitch McConnell, according to insiders familiar with the matter.

If Biden wins the presidency, which as of Thursday afternoon he is favored to do, a GOP Senate could block the nominations of more liberal nominees, serving a blow to the party’s progressive wing, Axios reported.

Possible casualties range from Susan Rice and Stacey Abrams to Sens. Elizabeth Warren and Bernie Sanders, but all future nominations would likely be contingent on McConnell, according to Axios. The Senate’s likely GOP majority could create opportunities for some moderate insiders like Democratic Delaware Sen. Chris Coons. (RELATED: Elizabeth Warren Reportedly Plans To Lobby For Treasury Secretary) 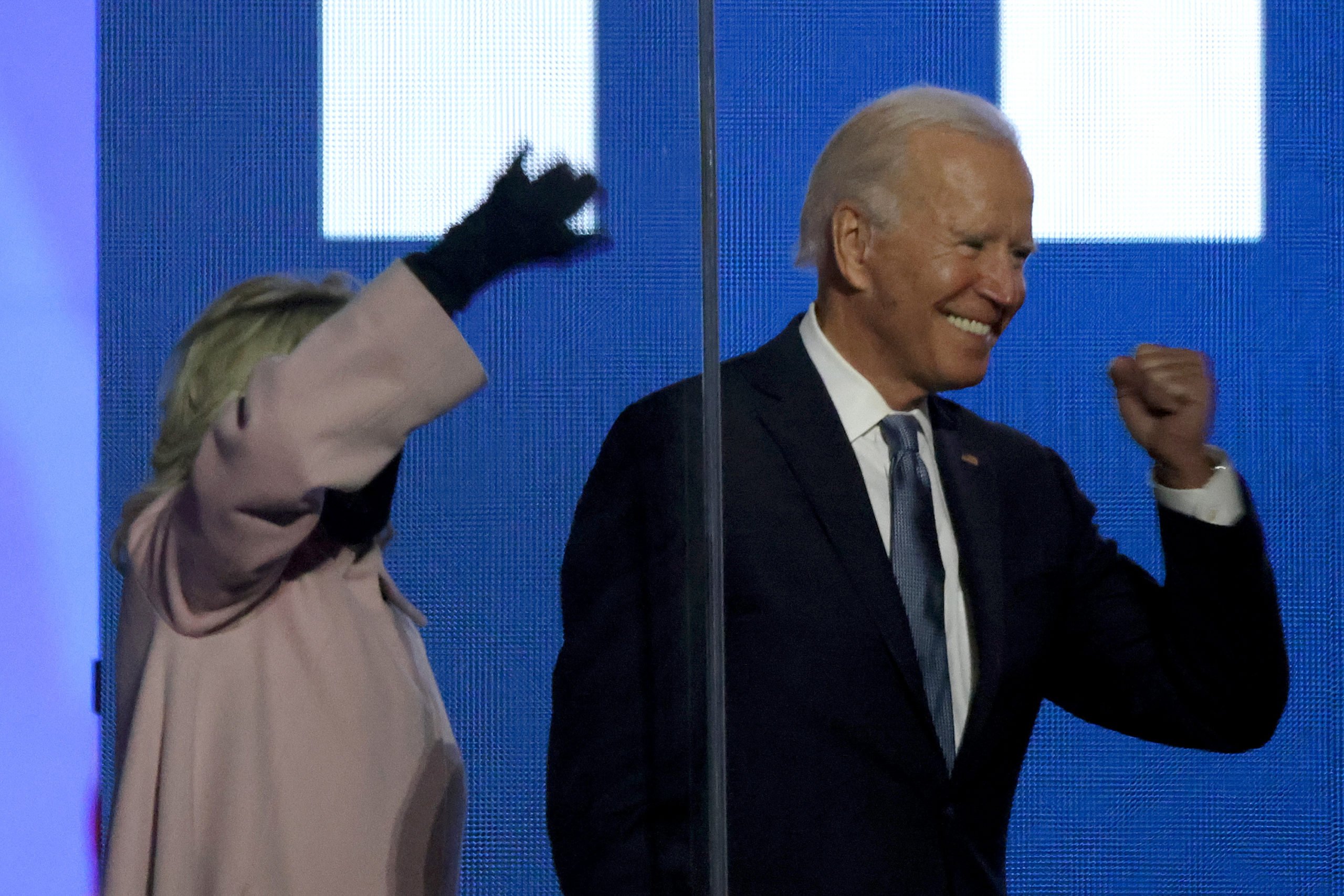 Democratic presidential nominee Joe Biden speaks at a drive-in election night event as Dr. Jill Biden looks on at the Chase Center in the early morning hours of November 04, 2020 in Wilmington, Delaware. Biden spoke shortly after midnight with the presidential race against Donald Trump still too close to call. (Win McNamee/Getty Images)

Biden’s agenda could be severely limited without a Democratic majority: “It’s going to be armed camps,” one source told the outlet.

Though a blow to progressives, the minority could provide an out for Biden to reject candidates from his party’s left outright, the report says.

The source also said Susan Rice and Sally Yates could face a challenging confirmation in a GOP Senate, despite past confirmations. While Yates came under fire from Republicans for her role in the Justice Department’s investigation into former National Security Adviser Michael Flynn, Rice faced harsh criticism from the GOP during the hearings that occurred after the attacks on the American consulate in Benghazi.

Biden may have to rely on those from blue states with Democratic governors to prevent his party from risking another seat. That itself could hinder the possible nomination of Warren, since Massachusetts GOP Gov. Charlie Baker would appoint her successor.