More Americans said that they would receive a coronavirus vaccine when available than they did a month ago, according to a new Gallup poll released Tuesday.

Fifty-eight percent of Americans indicated their willingness to take a vaccine in the poll, which surveyed Americans in late October. That number is up eight percent from Gallup’s previous September poll.

Americans’ rising trust in a coming vaccine follows announcements from multiple pharmaceutical companies touting their respective vaccine’s efficacy in fighting the coronavirus. Moderna announced Monday that preliminary data showed its vaccine to be nearly 95% effective, and Pfizer announced a week earlier that its vaccine was over 90% effective. (RELATED: Russia Claims Its Vaccine 92% Effective After Pfizer Announcement) 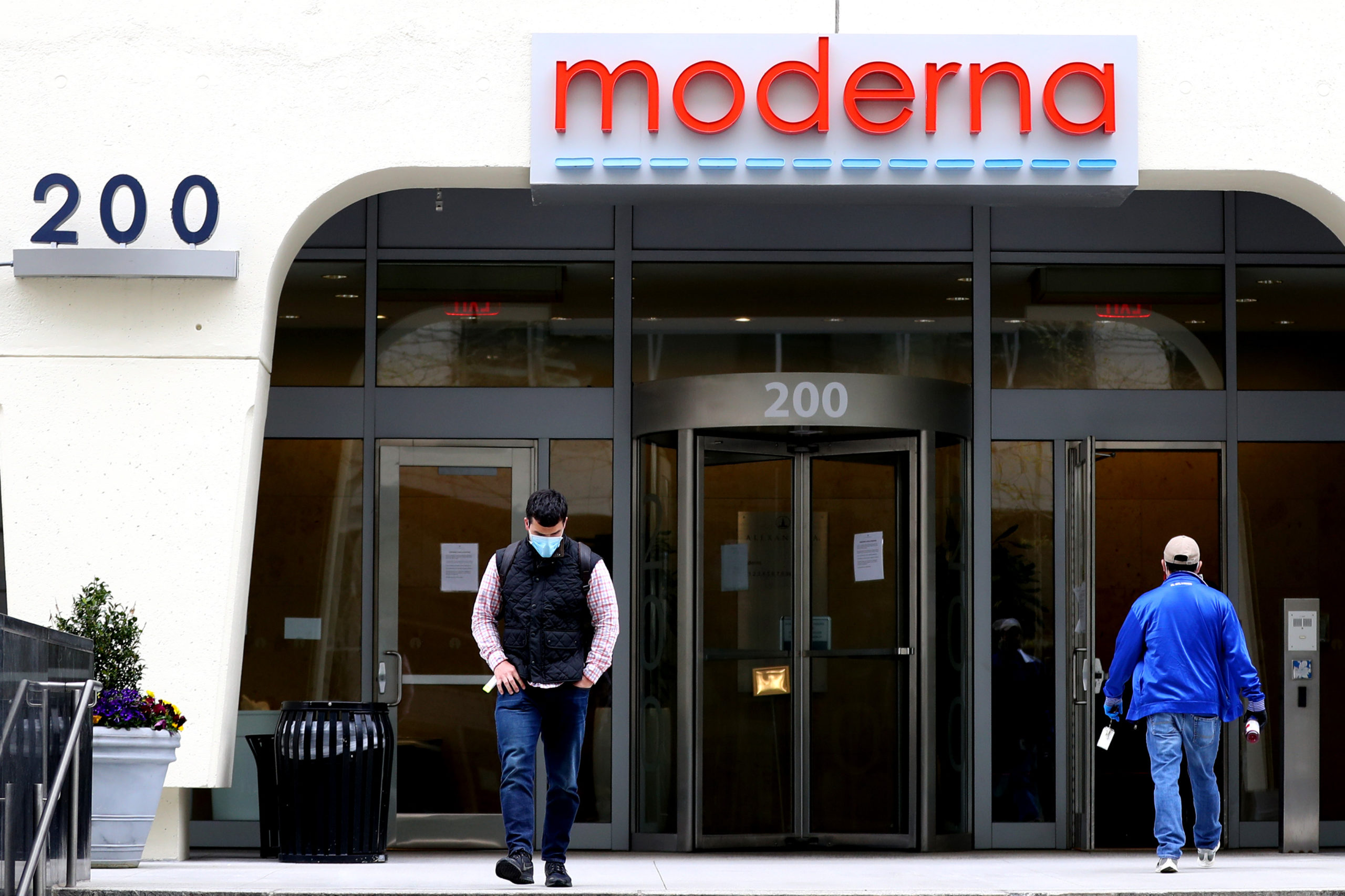 Sixty-nine percent of Democrats said that they would get a vaccine, according to Gallup’s poll, up from 53% a month earlier. Forty-nine percent of Republicans said the same, which was unchanged from Gallup’s September poll as well.

Moderna said in its press release that it expects to have 20 million vaccine doses ready by the year’s end, enough to fully vaccinate 10 million Americans. Both companies said that they would produce hundreds of millions of doses throughout 2021.

Both companies partnered with Operation Warp Speed, the federal government’s plan to manufacture and distribute a vaccine nationwide for free, though Pfizer developed its vaccine without federal aid.