Chinese President Xi Jinping wants other nations to adopt a coronavirus tracking system that uses QR codes to track travel during the pandemic.

Speaking at the virtual G20 leaders’ summit Saturday, Xi said that nations need to “harmonize policies” to track those infected with the coronavirus, according to a transcript of Xi’s speech from a state-run news agency Xinhua.

“China has proposed a global mechanism on the mutual recognition of health certificates based on nucleic acid test results in the form of Internationally accepted QR codes,” Xi said, according to Xinhua. “We hope more countries will join this mechanism. We also support the G20 in carrying out institutionalized cooperation and building global cooperation networks to facilitate the flow of personnel and goods.” 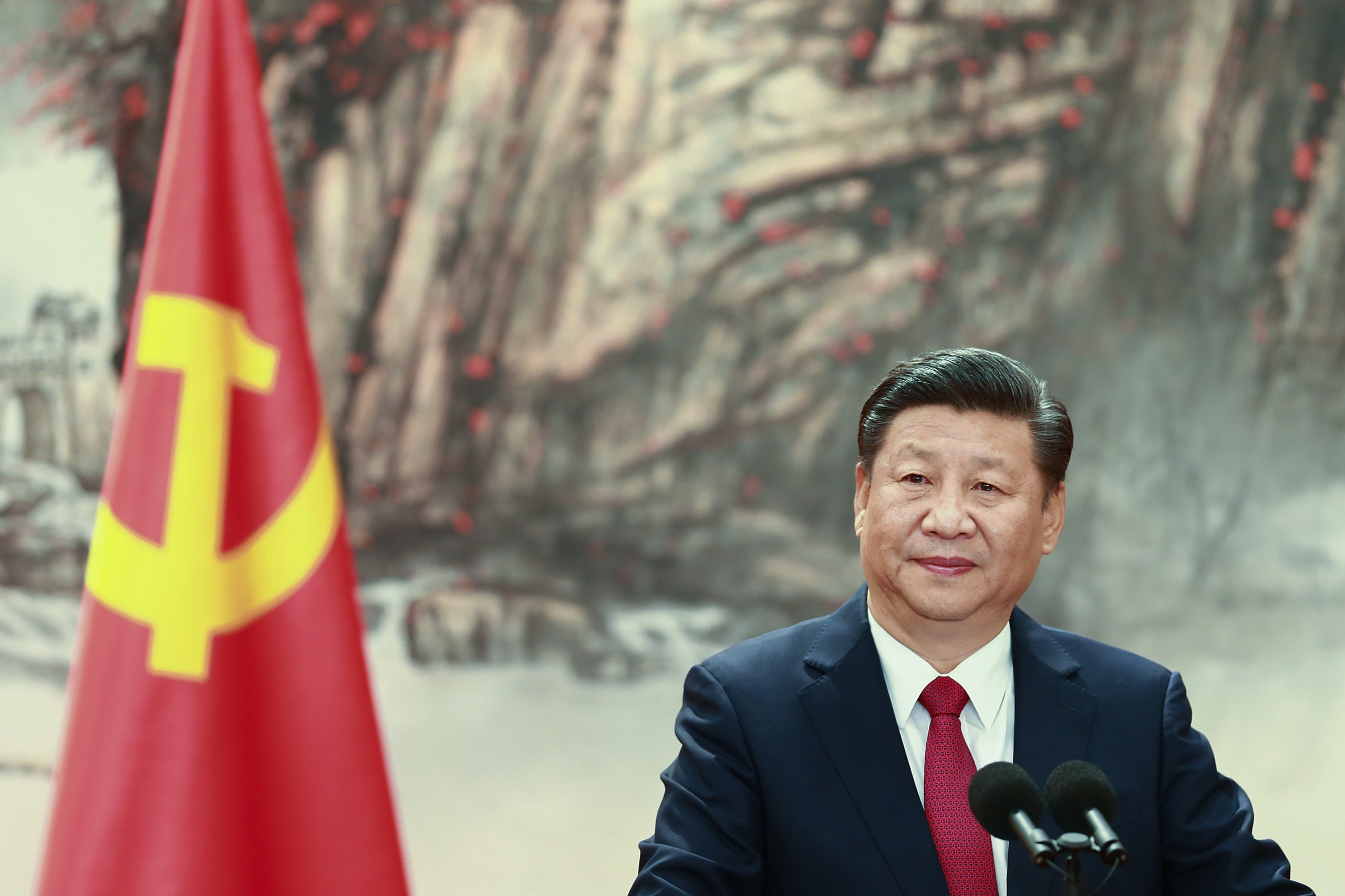 China introduced the use of QR-based health certificates earlier this year, according to CNN. The system uses a QR code to store data on a person’s travel and health history, according to the same report.

The software also designates a color to each person that dictates whether they should be quarantined or allowed out in public spaces, according to The New York Times (NYT). (RELATED: Google Is Launching A Tool To Help Government Officials Track People’s Movements Amid Virus Pandemic)

People sign up through the wallet app, Alipay, and are assigned either green, yellow or red, although it is unclear what each color specifically means, according to the NYT.

The NYT found that once a user grants the software access to their personal data, the “reportInfoandLocationToPolice” part of the program reportedly sends a person’s location, city name and identifying code number to a server, but users are reportedly not aware that the app is connected to the police.

China isn’t the only nation to use a coronavirus tracking app to try to fight off a second wave.

Japan introduced the Contact-Confirming Application (COCOA) which was designed by Microsoft this year, according to Reuters. If an individual tests positive for the coronavirus, the app will use Bluetooth signals to detect any prior contact with other users that lasted more than 15 minutes and will notify them, according to Reuters.

Singapore also uses a tracing app, TraceTogether, which notifies users if they’ve been exposed to COVID-19.