The United States Navy and Marine Corps might not be able to carry out the missions that they need to in order to protect America, according to a new study.

In an annual assessment carried out by the Heritage Foundation, a think tank based in Washington, D.C., the Navy is short 100 ships and the Marine Corps needs to add at least six battalions of infantry, the Marine Corps Times reported Tuesday. 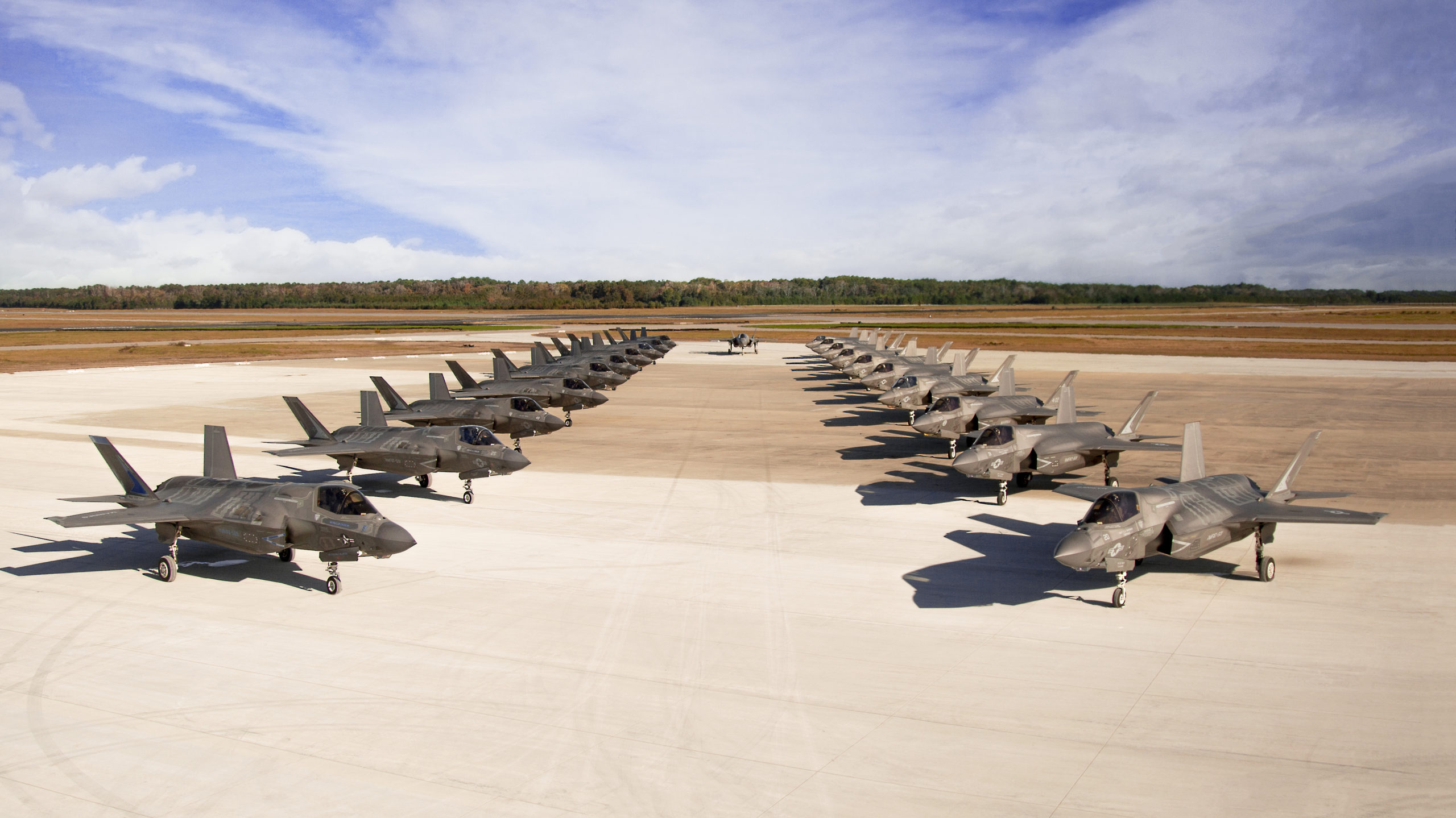 The Marine Corps’ readiness was rated as “marginal” in the conservative think tank’s 2021 Index of Military Strength, as was the Navy’s, but the index sounded warnings about the latter.

In addition to the smaller fleet, the Navy has also seen serious maintenance issues arise, including the breakdown of the littoral combat ship USS Detroit, Defense News reported. 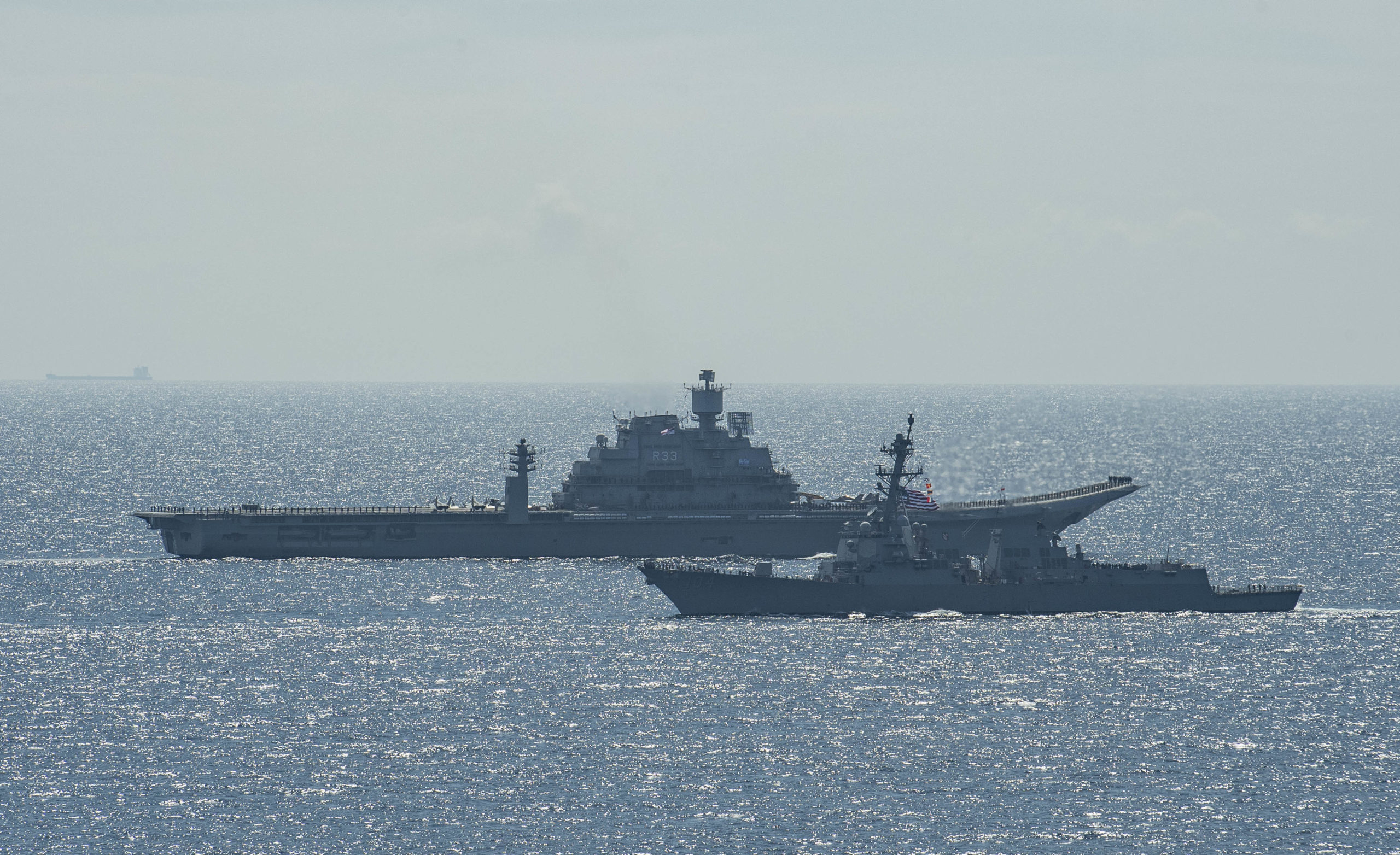 The defense budget for fiscal year 2020 was $633.6 billion, the Heritage Foundation report stated. In 2016, the Department of Defense was accused of burying a study that revealed as much as $125 billion had been wasted over the previous five years, the British news agency Reuters reported.