Former President Barack Obama’s solicitor general argued Tuesday before the Supreme Court that corporations should not be liable for profiting from child slave labor.

Litigator Neal Katyal, who formerly criticized President Donald Trump’s travel ban and advocated against child separation at the border, defended corporations before the Supreme Court during oral arguments Tuesday, arguing that these corporations should not be liable for profiting from child slave labor abroad, according to Law and Crime.

Katyal is representing cases involving a lawsuit filed by six Mali citizens who say they were allegedly trafficked between the ages of 12 and 14, forced to work cocoa plantations without compensation and with little pay, and tortured and whipped by overseers, Slate reported.

One of the plaintiffs said that when he tried to escape and was caught, the overseers cut off the soles of his feet and rubbed chile pepper into his wounds before beating him while he was tied to a tree, according to the publication.

In Nestlé USA v. Doe I and Cargill, Inc. v. Doe I, plaintiffs accused Nestle and Cargill of continuing to provide “financial and technical assistance to cocoa plantations” despite knowing that their suppliers enslaved children, according to Slate.

Here’s something from the @neal_katyal brief. Jaw dropping. I mean, this was the Solicitor General under Obama. pic.twitter.com/vTyHWXWyHA

Because Nestle and Cargill continued to work with these companies despite their alleged knowledge of human rights abuses, the plaintiffs alleged according to Law and Crime, the companies are liable under the 1789 Alien Tort Statute which allows an opportunity for non-U.S. citizens to seek justice in the United States by filing a lawsuit alleging that international law has been violated.

Though Katyal said his clients have “tremendous sympathy for the plaintiffs’ suffering and unequivocally” condemn child slavery, he also said that “because there is no domestic injury” there is no case under the ATS, according to Law and Crime.

Katyal pointed out that Nuremberg prosecutors declined to prosecute “the firm that supplied Zyklon B gas, which the Nazis used to kill millions,” as a support for his argument that the “international community” does not support holding corporations responsible for international law violations, Slate reported. 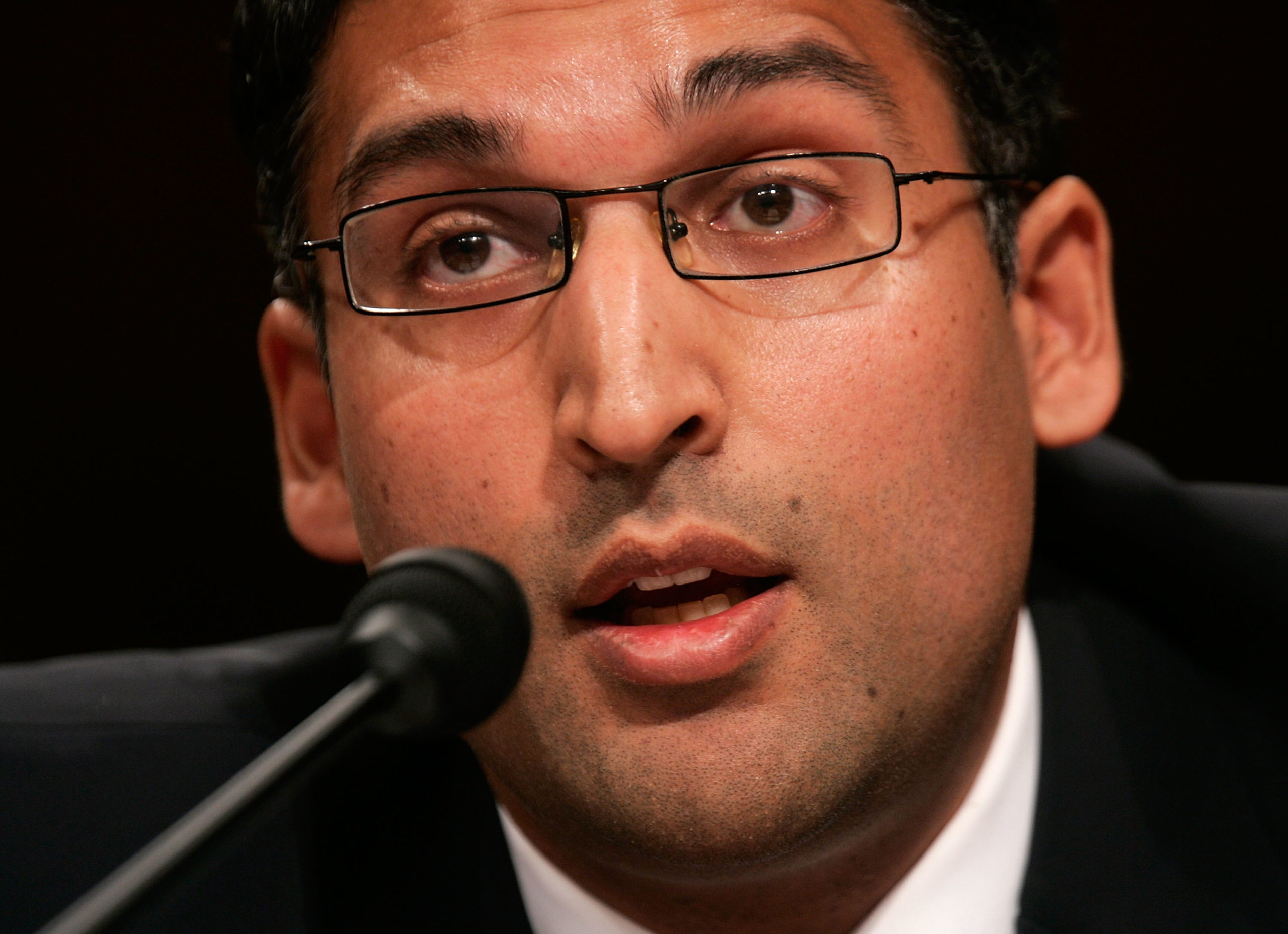 The former Obama solicitor general argued that there is no “specific, universal, and obligatory norm” supporting corporate liability for violations of child slavery, according to Law and Crime.

Multiple justices told the former solicitor general that he was not making any sense.

“What sense does this make?” Kagan asked him.

“Many of your arguments lead to results that are pretty hard to take,” Justice Samuel Alito told Katyal, according to the Washington Free Beacon.

This morning at the Supreme Court, @neal_katyal defended two U.S. corporations accused of aiding and abetting child slavery overseas. The question is whether alleged victims can sue these corporations for overseas crimes in U.S. courts. I’ll post a few notable exchanges.

“Suppose a U.S. corporation makes a big show of supporting every cause de jure but then surreptitiously hires agents in Africa to kidnap children and keep them in bondage on a plantation….” Alito continued, the Beacon reported. “You would say that the victims … should be thrown out of court in the United States, where this corporation is headquartered and does business?”

Justice Brett Kavanaugh also questioned the sense of Katyal’s arguments — who responded by laughing at the justice and saying Kavanaugh was using “overheated rhetoric,” according to Law and Crime.

“The Alien Tort Statute was once an engine of international human rights protection,” Kavanaugh told Katyal. “Your position would…’gut the statute.’ So why should we do that?”

Katyal did not immediately respond to a request for comment from the Daily Caller News Foundation.