The Supreme Court declined Monday to hear an appeal from parents in Oregon, demanding a reversal of a local school district’s policy allowing transgender students access to bathrooms and locker rooms associated with their gender identity.

The case originates from the rural town of Dallas, Oregon, according to the Associated Press. In 2017, parents sued to reverse the district’s decision to grant transgender student Elliot Yoder access to the boy’s bathroom.

The federal appeals court located in San Francisco upheld the policy, claiming the district did not violate the constitutional rights of other students, the AP reports. Previously, a lower court decided not to block the district’s decision. (RELATED: Supreme Court Ruling Sends A Message Churches Can’t Be Treated Like ‘Second Class’ Citizens, Legal Experts Say) 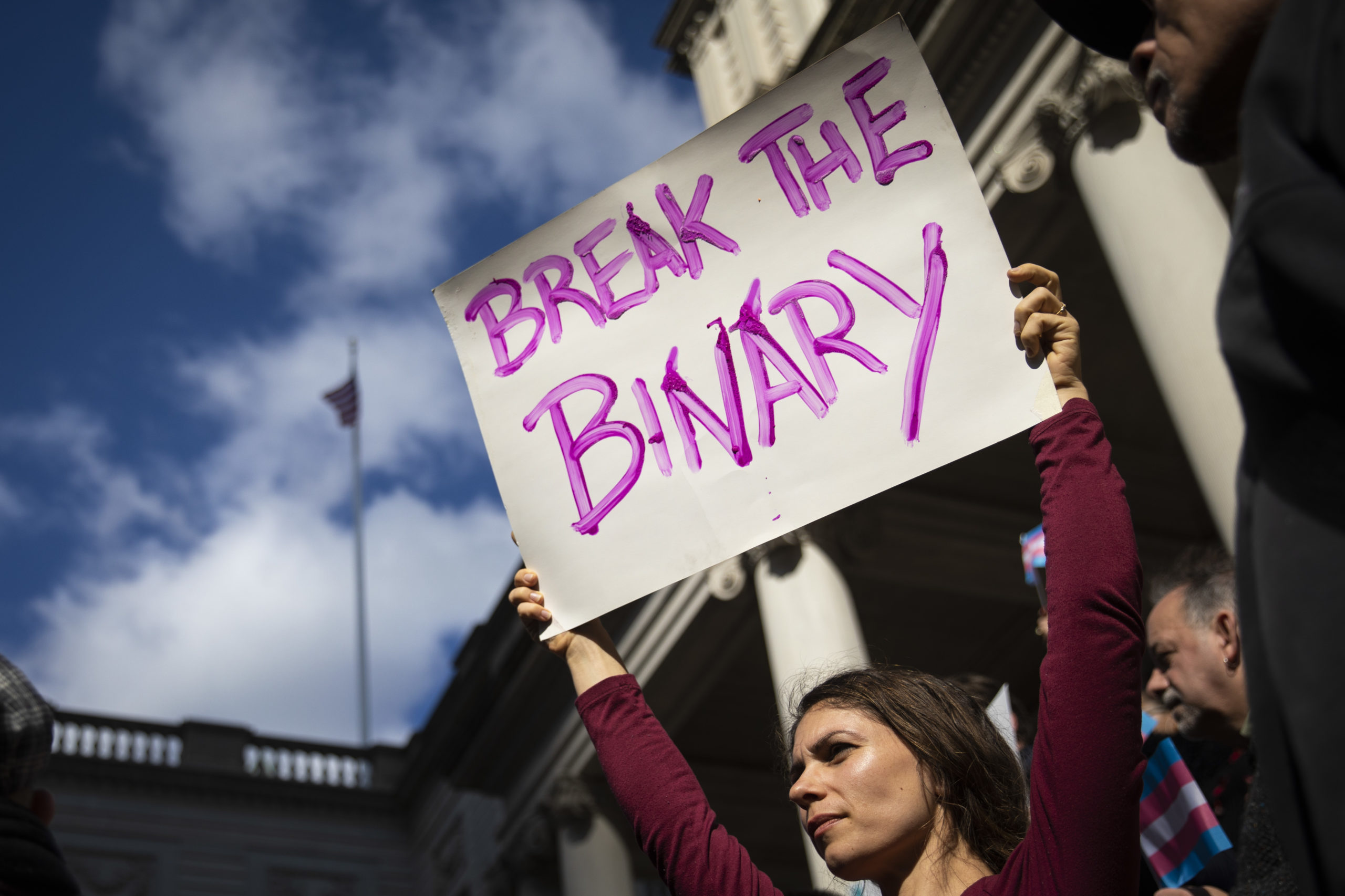 “The case targets transgender youth for simply existing and seeking an education,” said Mat dos Santos, legal director for ACLU Oregon, in 2017, according to the AP. “This lawsuit is senseless and cruel but it is not a meaningful threat to the right of transgender students in Oregon.”

Herb Grey, the attorney representing the parent’s levying the lawsuit, at the time said the district’s policy violated the rights of students not identifying as transgender. Boys, he claimed, would feel embarrassed having to undress in front of a biologically female student. (RELATED: Supreme Court Sides Against Newsom On California Church Restrictions)