An NPR/PBS NewsHour/Marist poll released Wednesday found that 64% of all registered voters would choose to be vaccinated if a coronavirus vaccine was available to them while 29% said they would not make that decision. Republican voters were the least likely to choose vaccination with 48% saying they would accept a vaccine and 45% saying they would not.

Skepticism about a vaccine is largely driven by Republicans as a majority of Democrats and independents said they would vaccinate themselves, according to NPR. Republican women in particular were twice as likely to doubt the vaccine as Republican men. 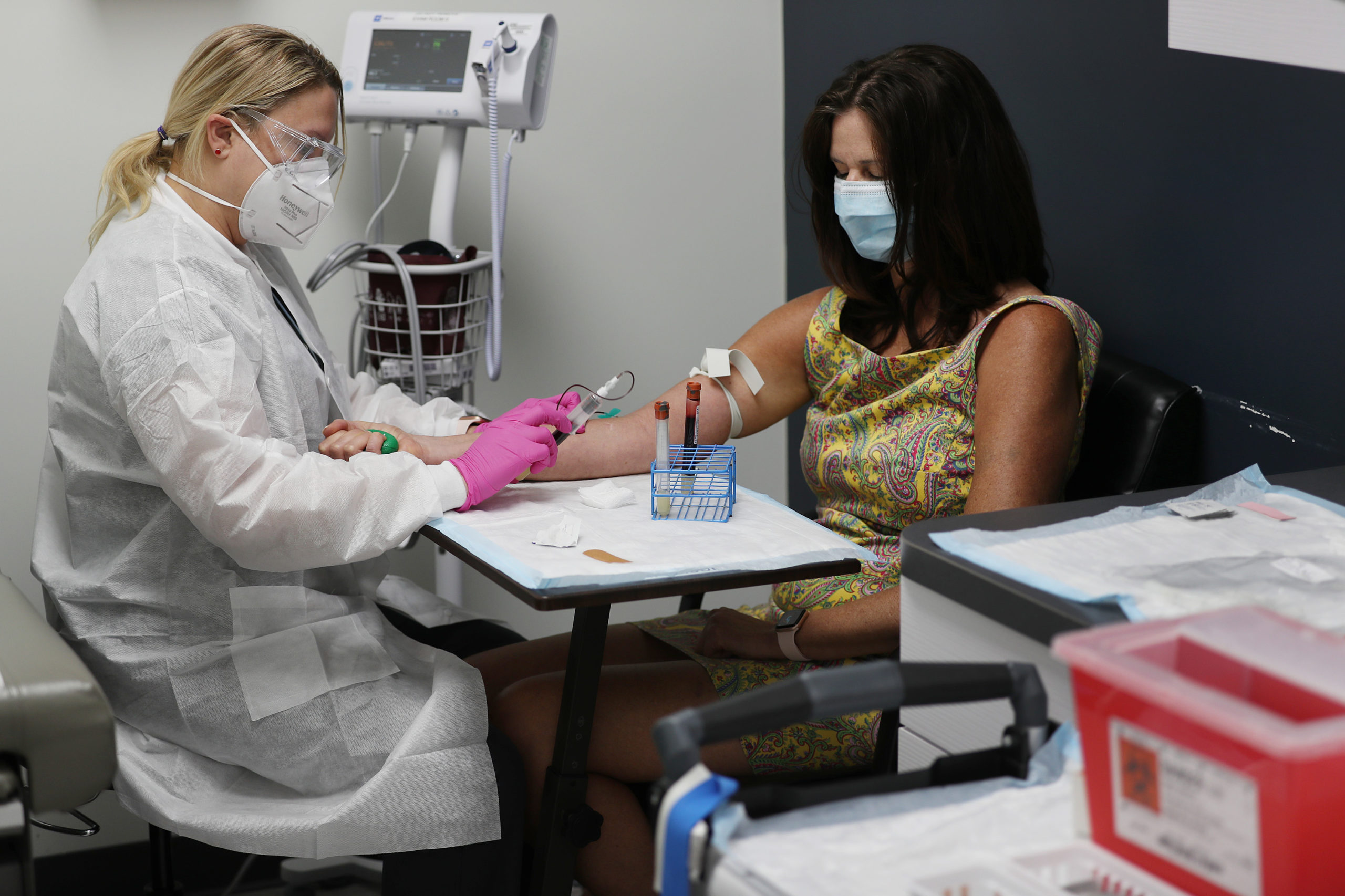 Women who are pregnant, breastfeeding or caring for young children are at increased risk from the coronavirus according to the Centers for Disease Control and Prevention. But pregnant women in particular have been largely excluded from preclinical vaccine trials, leading to concerns over potential health risks, KXAN reported.

Health experts say they are confident an authorized vaccine will be safe and approved for women and children, according to WFAA. “Of course, I would take it and of course people should take it,” said Baylor College of Medicine pediatric infectious disease professor Flor Munoz.

A Food and Drug Administration (FDA) advisory panel is expected to back emergency authorization for a coronavirus vaccine developed by Pfizer and the agency could make an approval decision within days, The Wall Street Journal reported. Regulators are also assessing a similar vaccine developed by Moderna.

The United Kingdom granted emergency authorization for the Pfizer-BioNTech vaccine Dec. 2 and a British woman became the first person in the world to receive a fully authorized vaccine outside of clinical trials Tuesday. (RELATED: Canada Approves Pfizer Coronavirus Vaccine)

The NPR/PBS NewsHour/Marist poll surveyed 916 registered voters via telephone between Dec. 1-6. The poll had a margin of error of +/- four percentage points.