Roughly 40% indicated they would take the immunization as soon as it is released to the public, and around 15% said they aren’t planning on receiving the shot at all, according to an Ipsos poll. Twenty-six percent of Republicans vowed to refuse the vaccine altogether, and 44% of the respondents said they’d wait a while before they received the injection, the data showed.

A total of 91% of Americans want healthcare workers to be prioritized in vaccine distribution, 87% said the same about first responders and 83% would like to see the elderly among the first people to be given the immunization, according to Ipsos. Roughly 16% of respondents want vaccine priority for politicians and only 9% would like to see athletes as the first to be immunized, the data showed. 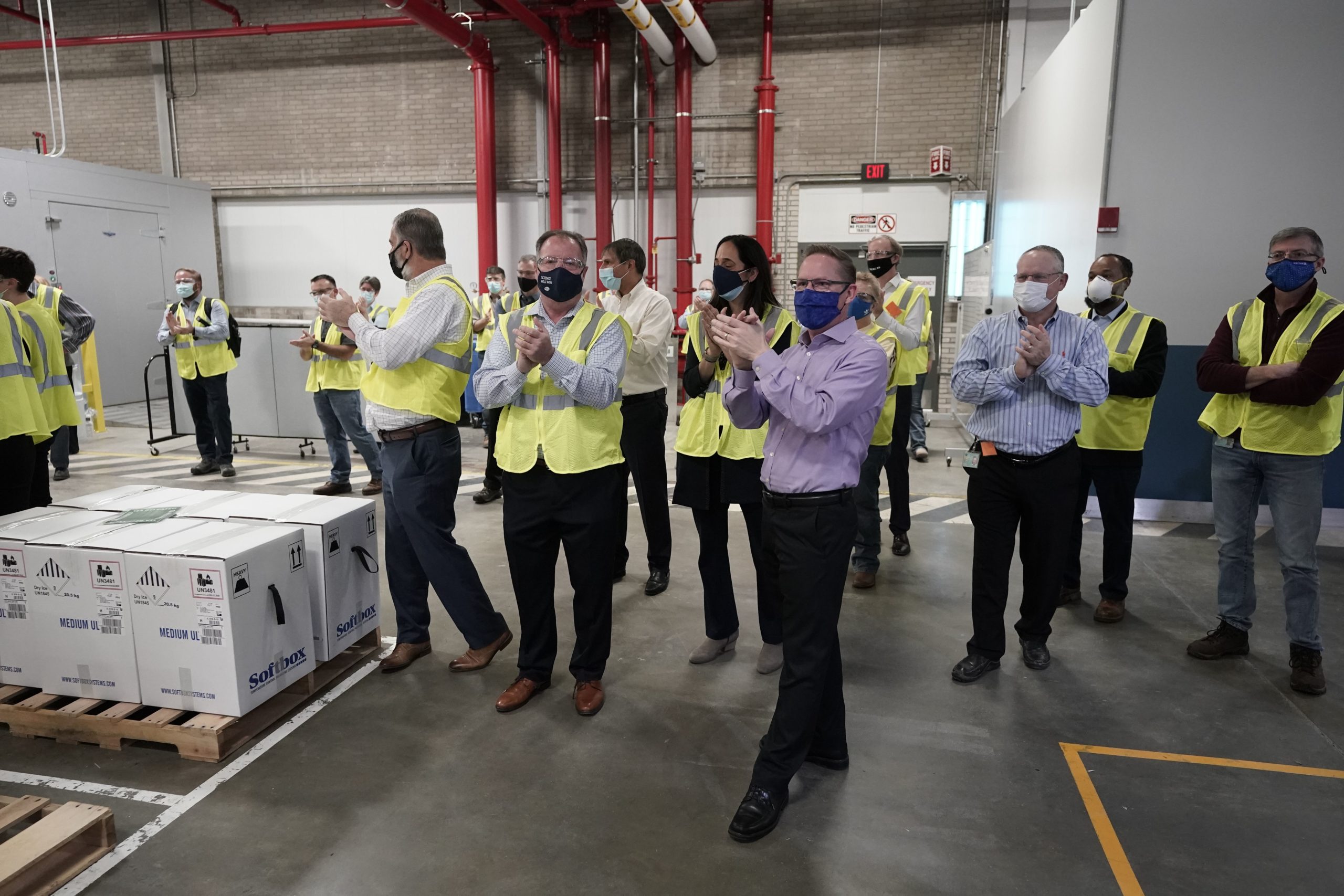 Boxes containing the Pfizer-BioNTech Covid-19 vaccine are prepared to be shipped at the Pfizer Global Supply Kalamazoo manufacturing plant in Kalamazoo, Michigan on December 13, 2020. (MORRY GASH/POOL/AFP via Getty Images)

Forty-four percent of Americans classified themselves as “medium priority” for the vaccine and another 36% identified as “low priority,” according to Ipsos. (RELATED: US Could Reach Herd Immunity By May 2021 If 70% Of Americans Get The Vaccine, Top Doctor Says)

Vaccines are en route to all 50 states, and health authorities are hopeful that distribution will begin on Monday, according to CNN. The news follows Pfizer’s approval to administer its shot to those over the age of 16, which signals authorization to distribute the immunization throughout the country, CNN reported.