While small businesses continue to struggle and, in many cases, permanently close across the country due to pandemic restrictions, large corporations are growing stronger, according to a Washington Post analysis of economic and earnings data.

In most U.S. business sectors, big businesses and corporations have prospered despite the ongoing coronavirus pandemic and government restrictions, The Washington Post reported. But, small businesses have suffered seeing an overall decrease in revenue.

“These are times when the strong can get stronger,” Nike Chief Executive Officer John Donahoe said on a September conference call, The Wall Street Journal reported.

Nike reported in September net income of $1.5 billion for the period between June and August. Donahoe said Nike was positioned favorably in the “dynamic environment” in a statement following the company’s earnings call.

Between April and September, 45 out of the 50 most valuable public corporations profited, The Post reported. The U.S. unemployment rate spiked to a record 14.7% in April and fell to 7.9% in September, according to Federal Reserve economic data. 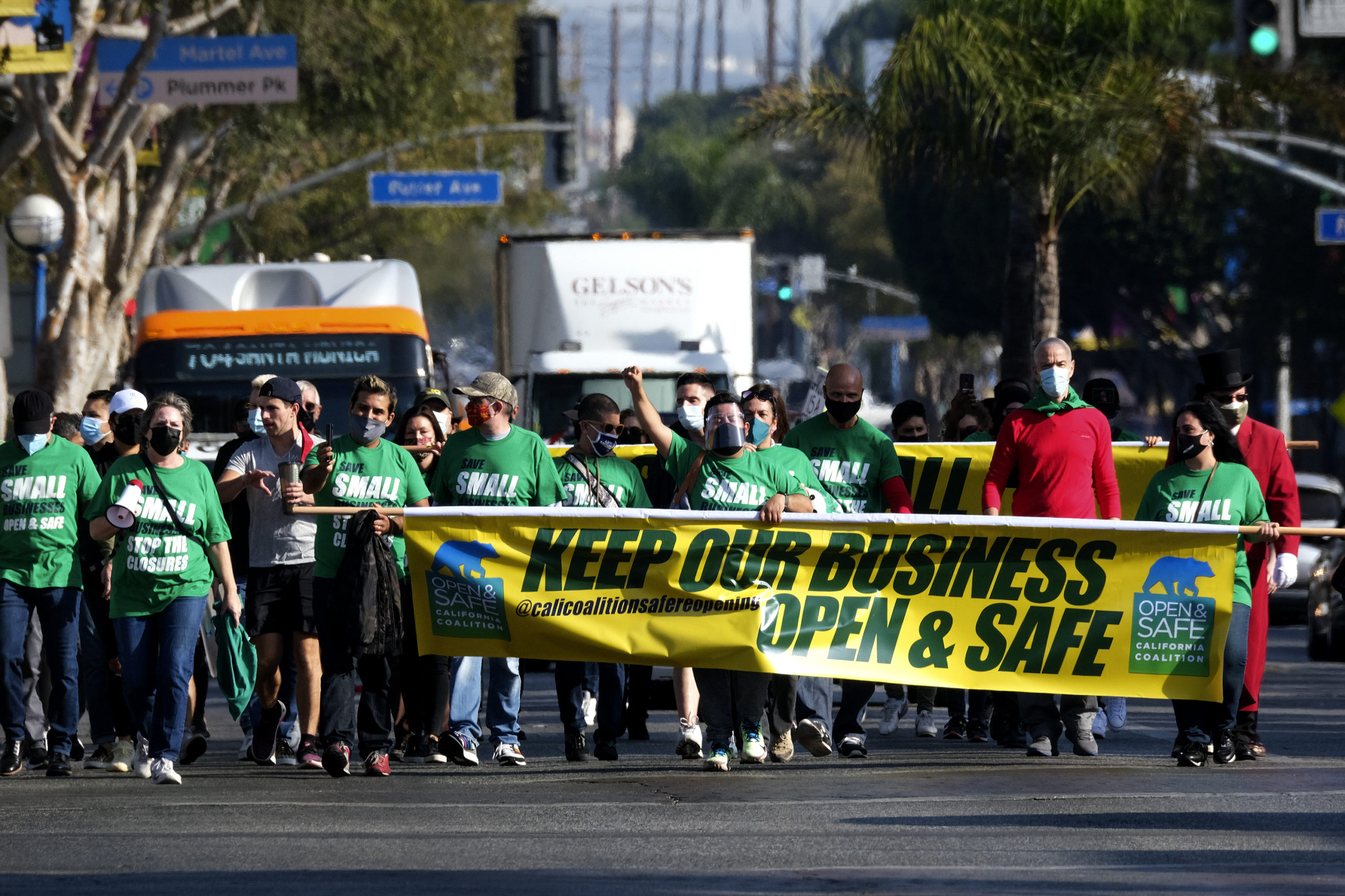 Billionaire investor Warren Buffett’s firm Berkshire Hathaway reported $56 billion in profit over the course of the first six months of the pandemic, but one of its subsidiaries laid off 13,000 employees.

Buffett told The Post that he leaves the management of Berkshire Hathaway subsidiaries to their leadership. (RELATED: National Restaurant Association Says Industry Struggling To Survive With Nearly 1 In 6 Restaurants Closed, Sends Letter To Congress)

A large chunk of the large companies’ 100,000 layoffs came from companies that weren’t profitable, according to The Post. The Walt Disney Company, Boeing, Exxon Mobil and Chevron all laid off 76,500 employees all together.

“There is an obligation on the part of the largest and most successful businesses to help buffer the human impact of the crisis,” Kirk Hanson, a senior fellow Santa Clara University’s Markkula Center for Applied Ethics, told The Post.

Small businesses, meanwhile, suffered tremendously throughout the pandemic, according to The Post. Small business revenue decreased by 12% between January and September while the 50 largest companies saw revenue grow 2% on average over that same nine-month period.

“Once you kill competition, it’s always hard to restore it,” Matt Stoller, American Economic Liberties Project research director, told The Post. “This is an extinction-level event for small businesses.”

“The large companies have these asset bases that the smaller companies cannot compete with, particularly now,” said Lauren Silberman, an analyst at Credit Suisse, The Post reported.