A three-judge panel on the U.S. Court of Appeals for the Second Circuit unanimously ruled Monday that Democratic New York Gov. Andrew Cuomo’s executive order that limited capacity at houses of worship discriminated against places of worship and violated the First Amendment.

“The Governor’s order is subject to strict scrutiny because it is not neutral on its face and imposes greater restrictions on religious activities than on secular ones,” Judge Michael Park wrote.

“The restrictions challenged here specifically and disproportionately burden religious exercise, and thus ‘strike at the very heart of the First Amendment’s guarantee of religious liberty,'” the court said, quoting a Nov. 25 decision by the Supreme Court that ruled the caps were unconstitutional.

Cuomo’s Oct. 6 executive order limited attendance to either 10 people or 25% capacity –whichever was lesser– in ‘red zones’ and limited ‘orange zones’ to 25 people or 33% capacity. 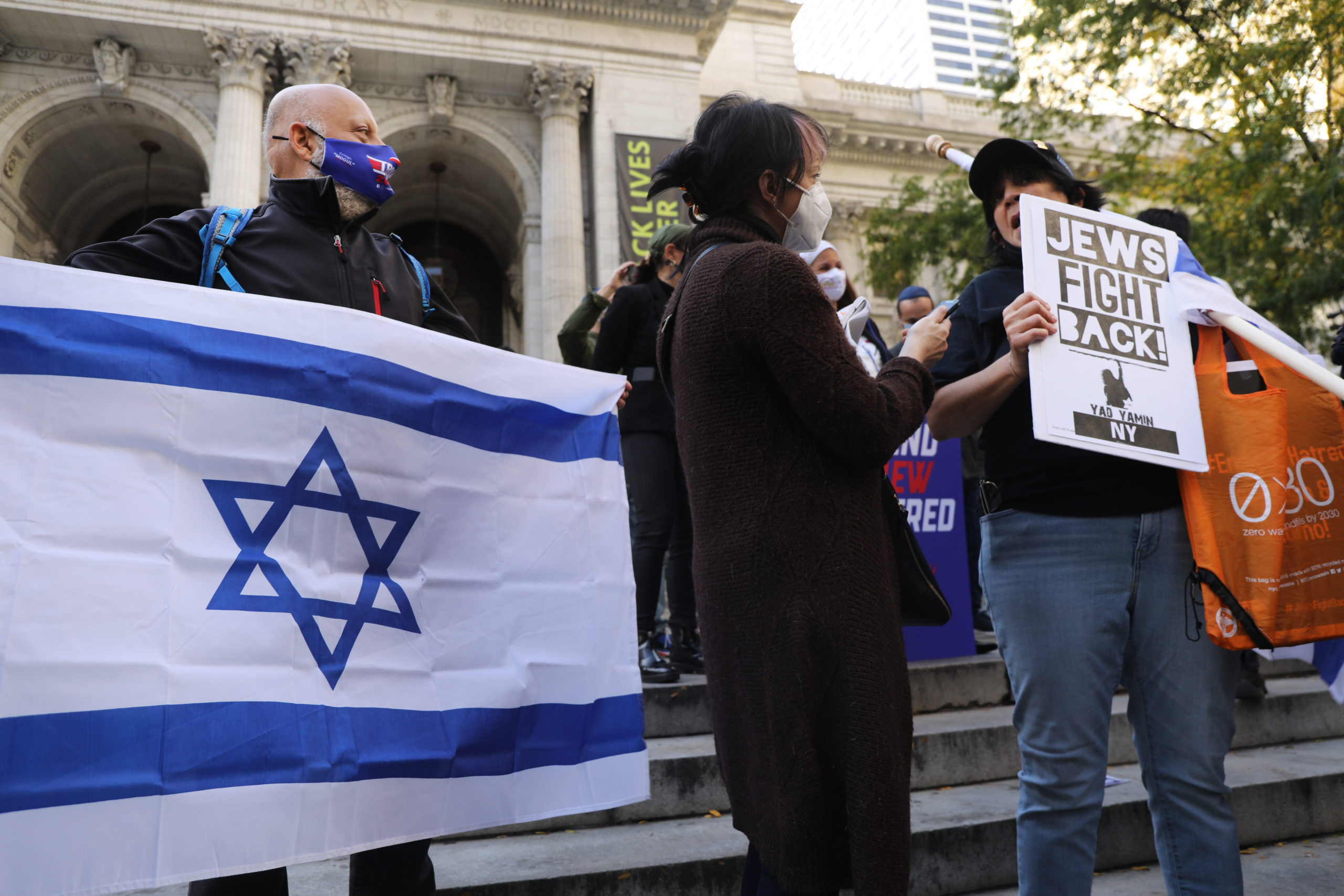 NEW YORK, NEW YORK – OCTOBER 15: Protesters rally in Manhattan against the closing of some schools and businesses in Jewish neighborhoods in the Brooklyn and Queens boroughs due to a spike in the numbers of Covid-19 cases in these neighborhoods on October 15, 2020 in New York City.   (Photo by Spencer Platt/Getty Images)

Park said the plaintiffs–the Roman Catholic Diocese of Brooklyn, the Orthodox Jewish group Agudath Israel of America and two other synagogues who argued that the restrictions causes “irreparable harm” because other businesses deemed essential were allowed to operate freely– showed that Cuomo’s order impaired their ability to exercise their First Amendment right.

“No public interest is served by maintaining an unconstitutional policy when constitutional alternatives are available to achieve the same goal,” he wrote. (RELATED: Supreme Court Rules In Favor Of Colorado Church, Bars State From Restricting Worship)

The appeals court sent Agudath Israel’s case to a Brooklyn federal judge to use “strict scrutiny” to determine whether the 25% and 33% limits were constitutional.

Lawyer for Agudath Israel Avi Schick said Monday’s ruling “will be felt way beyond the COVID context. It is a clear statement … that government can’t disfavor religious conduct merely because it sees no value in religious practice,” according to Reuters.

The Supreme Court ruled in November that Cuomo’s limitations “strike at the very heart of the First Amendment’s guarantee of religious liberty” and that “even in a pandemic, the Constitution cannot be put away and forgotten.” The high court noted that Cuomo’s restrictions on religious communities were “far more restrictive” than other measures adopted and unfairly discriminated against places of worship.