Sudan will soon normalize its diplomatic relationship with Israel after signing an agreement with the United States, the Sudanese government said Wednesday, according to the Associated Press.

Justice Minister Nasredeen Abdulbari signed the agreement during a visit from U.S. Treasury Secretary Steve Mnuchin, according to the Associated Press. The White House did not immediately respond to a request to confirm that a deal had been signed. Sudan would also enjoy some forgiveness toward its $60 billion debt to the World Bank as part of the deal. Sudan will be the third majority-Muslim country to normalize ties with Israel under the Abraham Accords.

“This is a very, very significant agreement … It would have a tremendous impact on the people of Israel and the people of Sudan as they continue to work together on cultural and economic opportunities and trade,” Mnuchin said during his visit, according to the AP. (RELATED: Report: First Commercial Flight Between Israel And UAE To Take Off Monday) 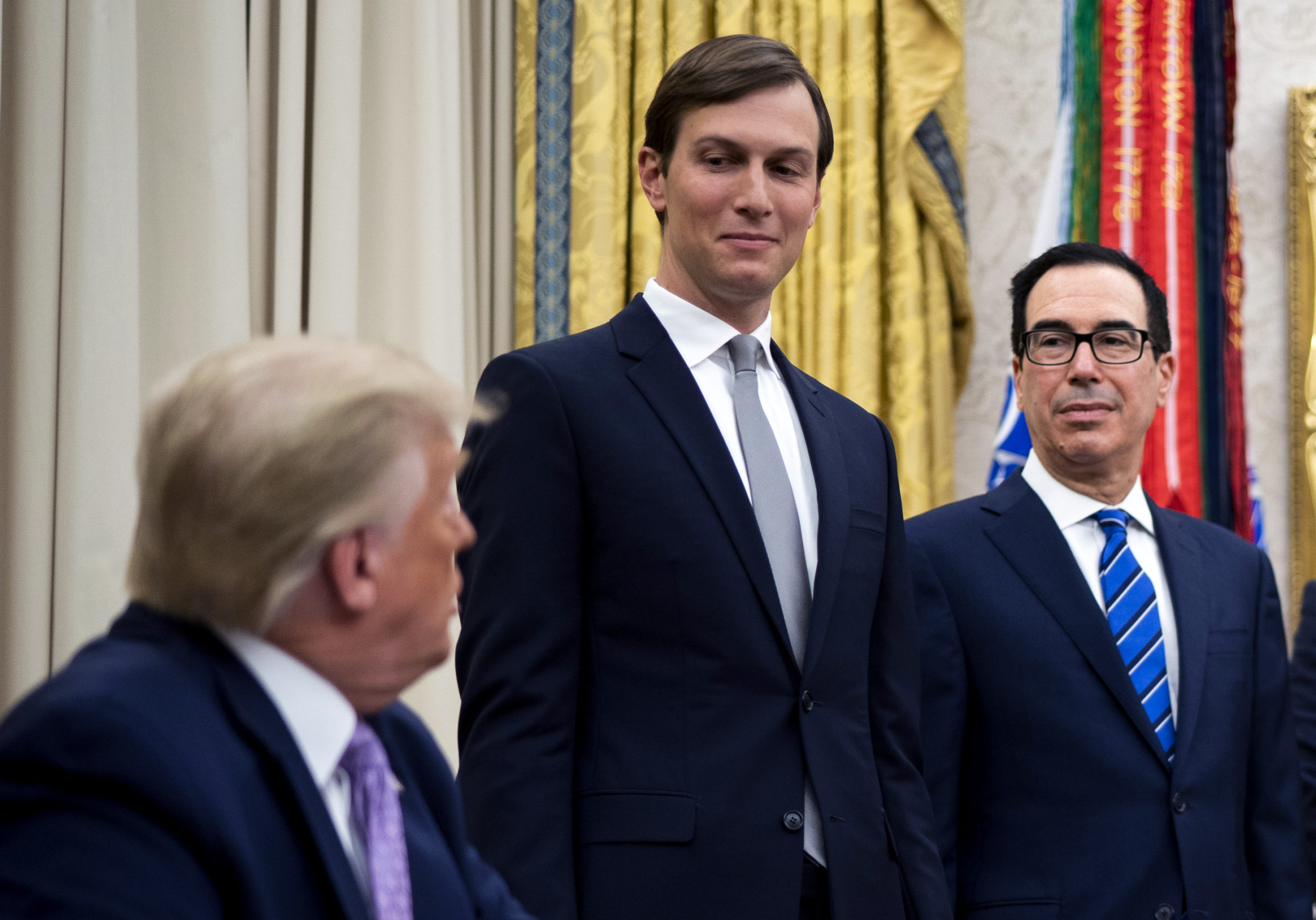 WASHINGTON, DC – AUGUST 13: U.S. President Donald Trump looks at Jared Kushner (C) and Secretary of the Treasury Steven Mnuchin (R) during a meeting with leaders of Israel and UAE announcing a peace agreement to establish diplomatic ties with Israel and the UAE, in the Oval Office of the White House on August 13, 2020 in Washington, DC. (Photo by Doug Mills-Pool/Getty Images)

Sudan will join the United Arab Emirates and Bahrain in the Abraham Accords. President Donald Trump said in October that he expects several other Arab countries to join the pact, including regional giant Saudi Arabia.

The Trump administration’s effort to broker peace agreements in the Middle East is among the most successful ventures of Trump’s presidency. The deal is one of the few foreign policy areas where President-Elect Joe Biden plans to build off of Trump’s existing work, according to Axios.

Trump made major policy changes with regard to the Middle East in the final year of his term, including his decision to withdraw thousands of U.S. troops from Iraq and Afghanistan.