After developing a rare liver disease, a newborn boy contracted COVID-19, but has survived both major health scares just before his first birthday.

Kasen Donerlson was just two months old when he developed biliary atresia which causes blockages in the pathways from the liver to the gallbladder, according to a WBRC-TV report. A liver transplant was needed to give him a chance to survive. 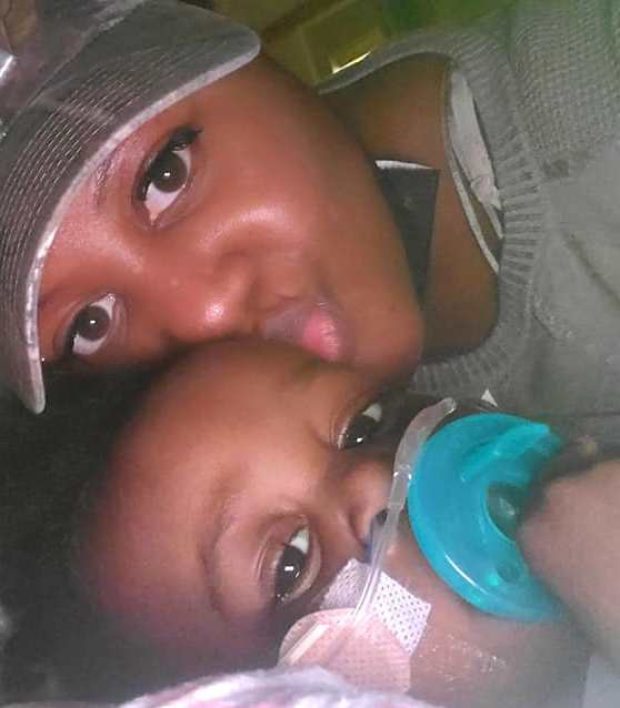 His mother, Mitayah Donerlson, selected the Children’s Hospital in Pittsburgh as the best option for her son’s procedure. Over the next several months, they traveled from Syracuse to Pittsburgh for hospital appointments, while hoping a donor would come forward, according to WNYT-TV. But then, eight months later in late November, Kasen developed a fever and tested positive for COVID-19.

After four days in the hospital, the 10-month old boy beat COVID. And two weeks later, a liver donor was identified and Kasen received his transplant January 3, just weeks before his first birthday. (Related: A Father’s Day Miracle: Dad Donates Liver To Newborn)

“My heart was so overjoyed that that’s all I could do was cry,” Donerlson said. “He always seems to wow his doctors. He is a blessing, and he is a miracle.”

Recovery may take up to six months and the family may relocate to Pittsburgh. A GoFundMe has been established to help with the mounting costs.