A judge has rejected a motion from four former Minneapolis police officers to include evidence from George Floyd’s prior arrest and conviction during trial, numerous sources reported.

Hennepin County District Judge Peter Cahill ruled Tuesday that Floyd’s arrest from May 2019 during a traffic stop and an aggravated robbery conviction from Texas could not be introduced as evidence during the trials of the four former Minneapolis police officers, the Star Tribune reported. 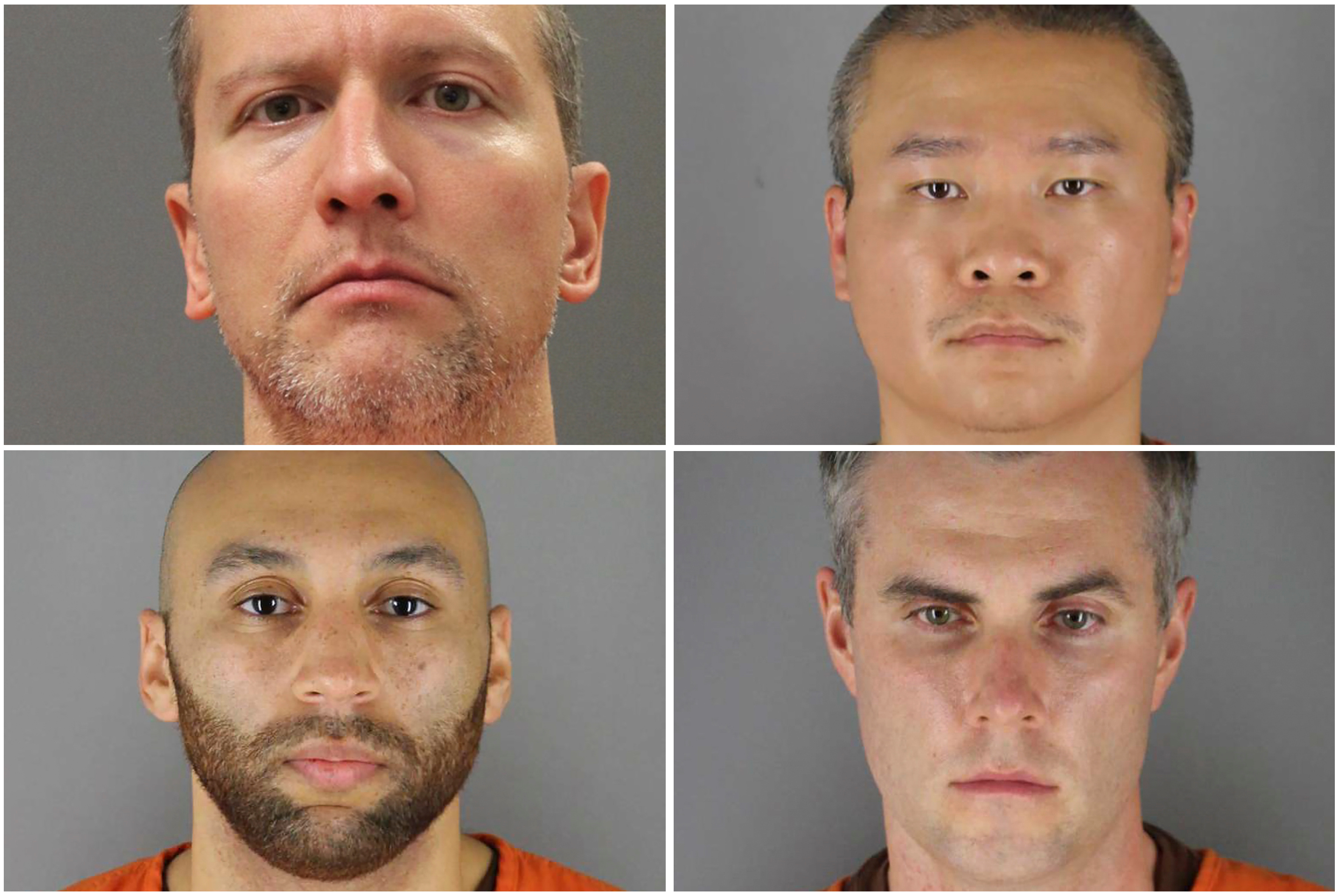 Lane’s attorney Earl Gray claimed that by holding back the evidence from past arrests, the “state is portraying Mr. Floyd as somebody. That he isn’t, and if you see the 2019 video and compare them they’re almost identical,” WCCO 4 reported. Gray is referring to the three body cam videos that captured Floyd’s prior interaction with police officers, and the footage from May.

“It shows a false narrative by the state,” he said.

The defense teams argued that Floyd swallowed pills in the 2019 encounter and was taken to the hospital, which is relevant to the case because Floyd had fentanyl and methamphetamine in his system during the fatal encounter, the Star Tribune reported. (RELATED: Two Rookie Officers Charged In George Floyd’s Death Were Being Trained By Derek Chauvin, Lawyer Says)

Cahill also issued a decision that was a setback for the prosecution, which wanted evidence from 8 incidents involving Chauvin to be introduced at trial. Cahill ordered that prosecutors could introduce about two cases from Chauvin’s past. One involved a 2015 response by Chauvin and other offices to a suicidal and intoxicated man, when other officers used a stun gun and placed the man in a “side-recovery position.”

The other incident occurred in 2017, when Chauvin placed his knee on a woman’s neck while she lay on the ground, according to the Star Tribune.

Prosecutors previously argued that including evidence from all eight incidents would show Chauvin has “a propensity, or a modus operandi” in how he conducted arrests. Prosecutors also sought to admit evidence from a 2012 incident involving Thao, who reportedly stayed in his squad car while other officers responded to a call, and attempted to manipulate a domestic abuse victim, but Cahill denied the request, the Star Tribune reported.