A top leader of the Proud Boys, Enrique Tarrio, has reportedly been an informer for both local and federal law enforcement.

Tarrio worked repeatedly for investigators by going undercover after he was arrested in 2012, Reuters reported Tuesday. Tarrio helped prosecute more than a dozen people in cases that involved gambling, drugs and human trafficking, according to transcripts from federal court proceedings obtained by Reuters. He reportedly worked undercover and in conjunction with authorities — but denied doing any of this in an interview with the outlet.

“I don’t know any of this … I don’t recall any of this,” Tarrio told Reuters Tuesday when asked about a transcript from a court proceeding in 2014.

“He cooperated with local and federal law enforcement, to aid in the prosecution of those running other, separate criminal enterprises, ranging from running marijuana grow houses in Miami to operating pharmaceutical fraud schemes,” Vanessa Singh Johannes, the former federal prosecutor in Tarrio’s case, told Reuters. 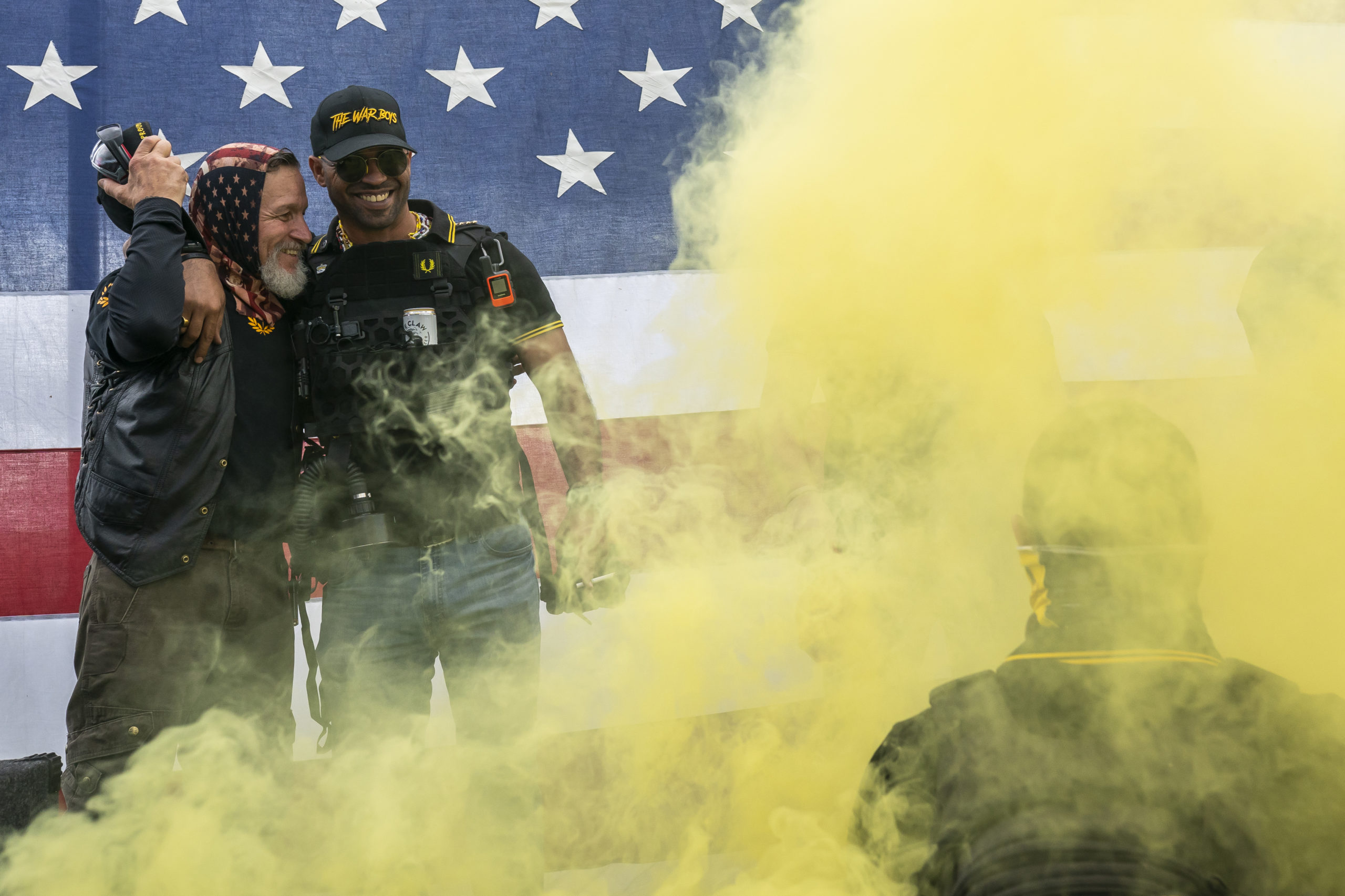 Tarrio reportedly pled guilty in 2014 for a fraud case of relabeling and selling stolen test kits for diabetes. The prosecutor for the case said Tarrio’s attorney had asked the judge to reduce his sentence for giving information and collaborating with authorities, according to the transcript obtained by Reuters. His information reportedly led to 13 people being prosecuted on federal charges in more than one case. Tarrio also helped investigate a gambling ring with local authorities, according to Reuters.

Tarrio’s former lawyer Jeffrey Feiler reportedly said Tarrio had “at his own risk, in an undercover role met and negotiated to pay $11,000 to members of that ring to bring in fictitious family members of his from another country” as part of a human smuggling investigation.

Tarrio reportedly told Reuters that he used to inform police of the Proud Boys’ plans, but also reportedly claims he stopped doing that in December when police started cracking down on the group.

Tarrio was arrested by Washington Police two days before the Capitol Riot. He was reportedly charged with burning a Black Lives Matter banner during a previous demonstration and possessing two high-capacity rifle magazines. The D.C. Court ordered him to leave the city until his court date in June. (RELATED: EXCLUSIVE VIDEOS: Proud Boys, Counter-Protesters Brawl On The Streets Of DC After MAGA March)

Tarrio did not participate in the Capitol riots, but five members of the Proud Boys were arrested for participating, reported US News.

The Proud Boys have been identified by the FBI as an extremist group. They are often identified as “alt-right” and connected with white supremacy, which founder Gavin McInness denies. Tarrio is the national chairman as of 2018.