An Oregon mayor criticized the “defund my police” movement in an interview Monday, saying that Portland is “starting to look like a completely different city.”

Stan Pulliam, the mayor of Sandy, Oregon, told Bill Hemmer on Fox News that the recent riots in the area are the result of calls to “defund the police.”

“This is defund the police. This is a culture of criminality,” Mayor Pulliam said on Fox News. “This is what it looks like.” 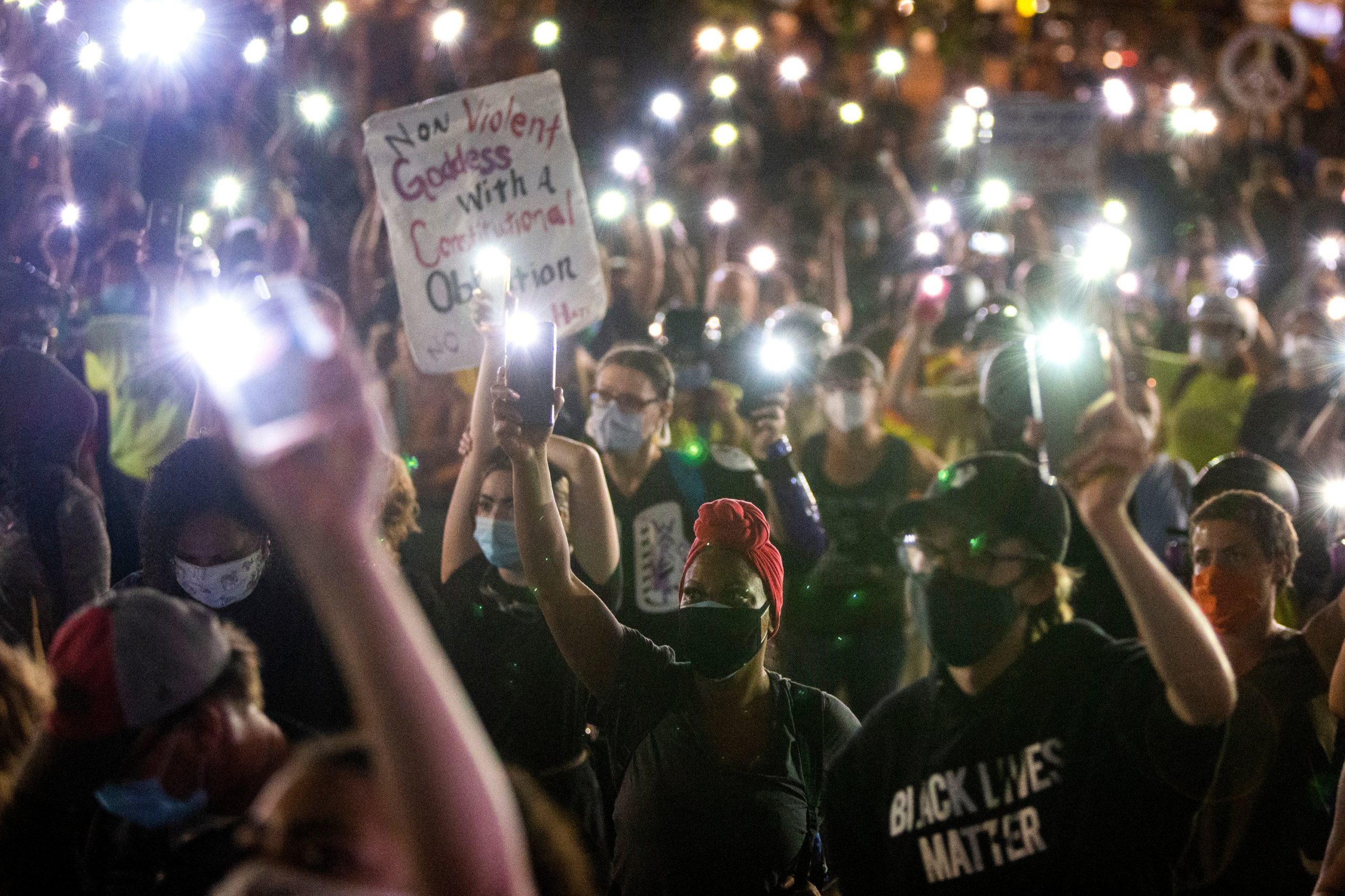 Mayor Stan Pulliam says culture of criminality has got to stop. (Photo by ALISHA JUCEVIC/AFP via Getty Images)

He went on to say that the riots are creating fear among business owners and causing some to consider leaving the city.

“It really is starting to look like a completely different city than the one I know and love,” Pulliam, a Republican, who recalled his recent conversation with a Multnomah County commissioner over the reason businesses in the area are boarded up, said. (RELATED: Portland Rioters Attack Federal Courthouse With Molotovs On New Year’s Eve)

“She said that we had boarded-up windows everywhere because of COVID,” Pulliam said. Well, I have news for that county commissioner: COVID does not seep through plywood. These windows are boarded up because of the riots in downtown Portland.”

Pulliam went on to predict the impact continued violence and vandalism would have on those living in the city.

“You turn on the local news and see the mass riots and violence. It’s time for it to come to an end. This culture of criminality, it’s got to stop.”