Two Republican members of Congress introduced a resolution Monday which would prevent prisoners at Guantanamo Bay from getting COVID-19 vaccines before American citizens.

Republican Iowa Rep. Ashley Hinson and Republican New York Rep. Elise Stefanik introduced the resolution, saying that those imprisoned for alleged terrorism crimes should only be able to receive the vaccine after every American has had the chance to, Fox News first reported.

“Americans need to get the vaccine before terrorists, and it’s upsetting to me that that even was a question, and I think we need to make sure the administration is held accountable for this and that’s what I think this resolution does,” Hinson told Fox News. “It puts a spotlight on the thinking and the planning that was going on behind this.”

“It is inexcusable and un-American that President Biden is prioritizing vaccines for Gitmo terrorist detainees over American citizens, including veterans, first responders, 9/11 first responders, and seniors,” Stefanik said. “Every American should have access to vaccines before these heinous terrorists.” 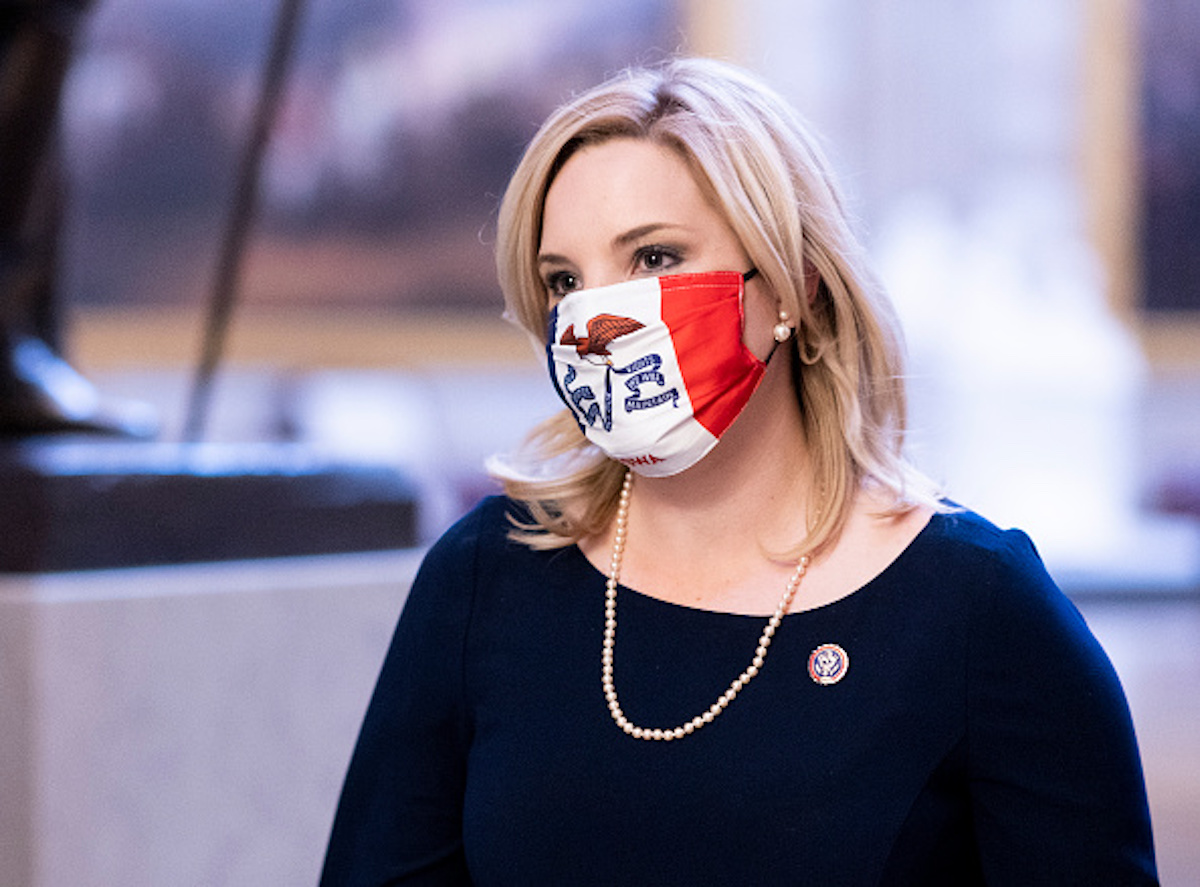 The Department of Defense paused its plan offering vaccinations to Guantánamo Bay detainees, an official said Saturday after the Biden administration signed off on giving the prisoners the vaccine.

“No Guantanamo detainees have been vaccinated,” John Kirby, assistant secretary of Defense for Public Affairs, announced Saturday. “We’re pausing the plan to move forward, as we review force protection protocols. We remain committed to our obligations to keep our troops safe.” (RELATED: Prisoners At Guantánamo Bay Will Be Offered COVID-19 Vaccinations)

The order originally said that the first dose of the vaccine was supposed to be offered to the 40 detainees as early as Monday on a voluntary basis.