The pilots were in a UH-60 Black Hawk helicopter when it crashed south of Lucky Peak. Lucky Peak is a park about 10 miles from Boise, Idaho, according to The New York Times. The aircraft lost contact at 7:45 pm and shortly after 8:00 pm, the Emergency Transmitter Locator device on the aircraft activated. The National Guard immediately started “emergency aircraft recovery procedures,” the Idaho National Guard said in a statement. 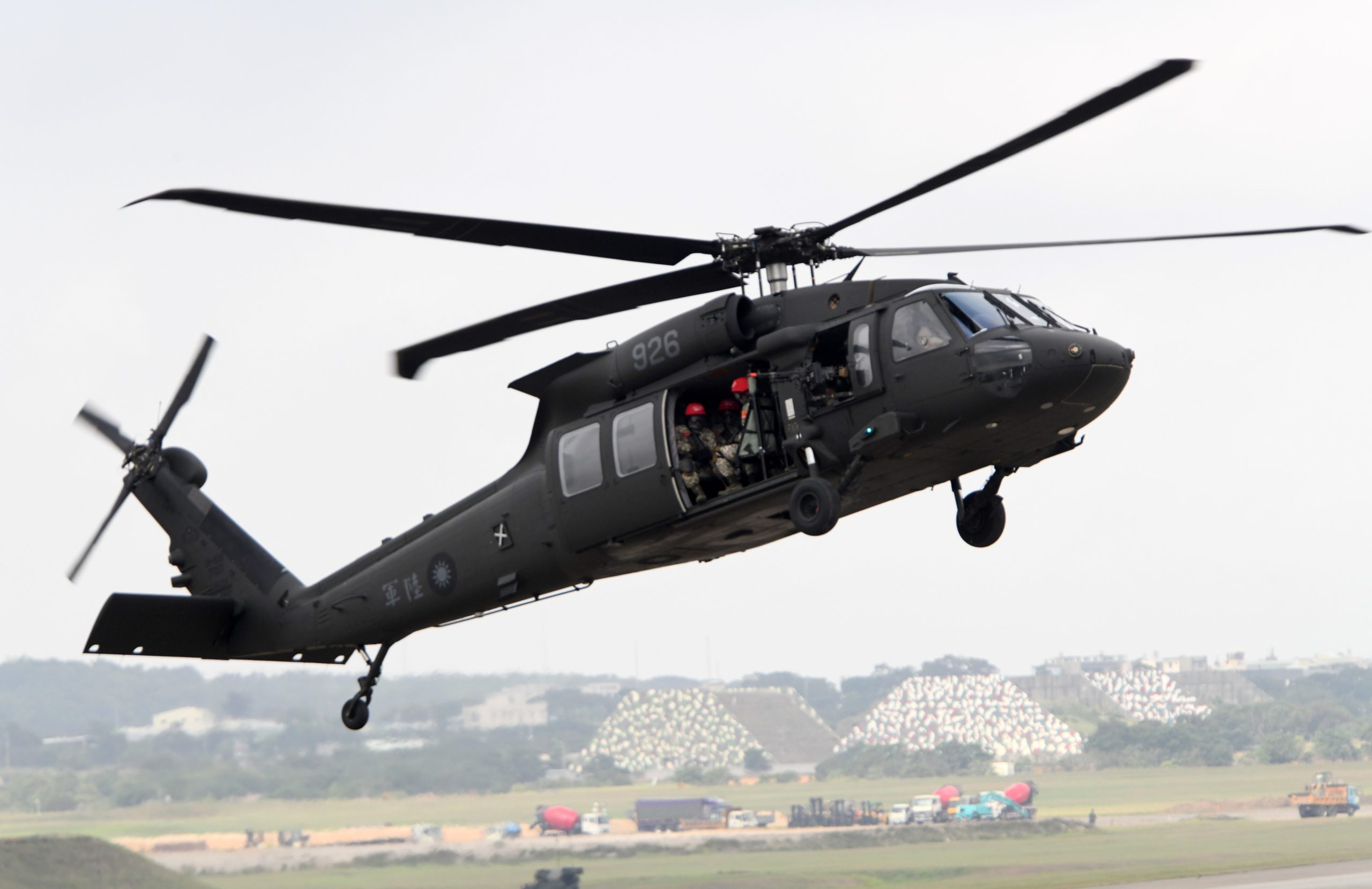 A UH-60 Black Hawk helicopter takes part in during the Han Kuang drill at the Ching Chuan Kang (CCK) air force base in Taichung, central Taiwan, on June 7, 2018. – Taiwan on June 7 staged its largest annual drills simulating Chinese attacks as Beijing stepped up military and diplomatic pressure on the island amid growing tensions. (Photo by SAM YEH / AFP)

The cause of the accident is still unknown. The Idaho National Guard said an investigation will start immediately. The names of the deceased pilots were not immediately released and will be withheld until next of kin have been notified, said the statement.