The Biden administration has continued to forcibly push back on the World Health Organization (WHO) coronavirus assessments and China’s refusal to cooperate with international investigations into the pandemic’s origins.

National Security Advisor Jake Sullivan told CBS on Sunday that the administration “has questions” surrounding the WHO’s reports because officials flat out “do not believe that China has made available sufficient original data into how this pandemic began to spread both in China and then eventually around the world.” 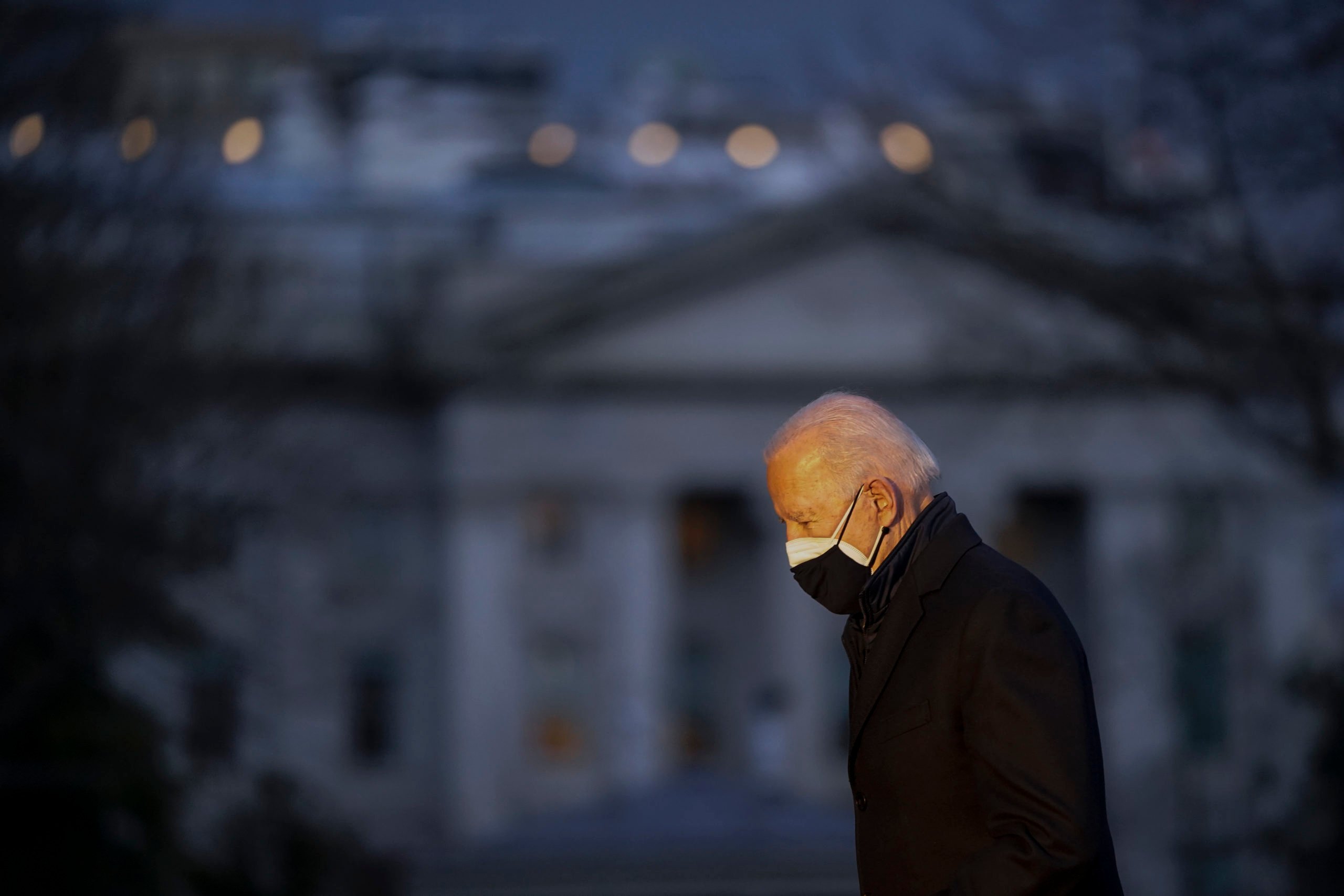 “The only way to have a scientifically based investigation is to have access to all of the data,” he stated. “This is why the WHO investigation has to be left to the scientists and the experts to lay out without any interference by any government, because that’s the only way we’re going to know what the origins of this are.”

Sullivan added that he is “not in a position to say how COVID-19 came into this world” and called “upon the WHO to do its job to the fullest extent possible.”

“I’m not in a position nor is the Biden Administration in a position to make a determination about precisely where #COVID19 originated” because there has not been sufficient transparency from Chinese government pic.twitter.com/9Q0H35tk72

Sullivan’s comments mirrored a statement he released one week prior expressing serious “concerns” about the WHO’s determinations and echoed sentiments former Secretary of State Mike Pompeo said earlier in February regarding the WHO’s reports. (RELATED: Mike Pompeo Says ‘Not A Thing’ Has Changed His View That Coronavirus Came From A Chinese Lab)

“The reason we left the World Health Organization was because we came to believe that it was corrupt. It had been politicized. It was bending a knee to General Secretary Xi Jinping in China,” Pompeo said during a recent Fox News interview.

“I don’t believe it’s the case that they got access that they needed. I know they didn’t get access they needed in a timely fashion and I hope they got to see all the data, all the science, into the lab, talked to the doctors, interview them, interview them in private in places where they could actually tell the truth about what took place, not under the supervision of a Communist party person sitting in the back of the room making sure that they toed the Communist party line.”

Matthew Pottinger, a deputy national security advisor to former President Donald Trump who specialized in China policy, said this past Sunday that “if you weigh the circumstantial evidence, the ledger on the side of an explanation that says that this resulted from some kind of human error, it far outweighs the side of the scale that says this was some natural outbreak.”

“We have very strong reason to believe that the Chinese military was doing secret classified animal experiments in that same laboratory, going all the way back to at least 2017,” he continued. “We have good reason to believe that there was an outbreak of flu-like illness among researchers working in the Wuhan Institute of Virology in the fall of 2019, but immediately before the first documented cases came to light.”

#COVID ORIGINS: Former Deputy NSA Matt Pottinger tells @margbrennan there’s “strong reason to believe” China’s military previously conducted secret “animal experiments” at the Wuhan Institute of Virology where in Fall 2019 there was an outbreak there of a “flu-like illness” pic.twitter.com/oFn2EoaZ2W

The White House and State Department did not respond to inquiries on potential next steps President Joe Biden could take to make China surrender all of its coronavirus data or force an independent international investigation outside of the purview of the WHO, and National Security Council spokeswoman Emily Horne declined to comment beyond Sullivan’s Sunday interview.

The National Institutes of Health told the Daily Caller on Friday, however, that the administration is not considering reimplementing the Trump-era ban on funding for gain-of-function research institutions, including the Wuhan Institute of Virology (WIV). Furthermore, Biden recently announced that the United States would not only be rejoining the WHO, but also pledged $4 billion to the organization’s COVAX global vaccine initiative during Friday’s digital meeting of the G7 heads of state.

The Trump administration had previously paused all WHO funding and declined to participate in COVAX.