Republican members on the House Oversight Committee are calling on Democratic Chairwoman Rep. Carolyn Maloney to subpoena Democratic New York Gov. Andrew Cuomo to testify about the nursing home scandal, according to a copy of the letter obtained by Fox News.

Ranking Republican Kentucky Rep. James Comer and all Republicans on the panel sent the letter to Maloney demanding she subpoena Cuomo so that the committee may “hear the truth, under oath, directly from Governor Cuomo,” according to Fox News.

Republicans alleged Cuomo intentionally “engaged in a cover-up effecting those most vulnerable to COVID-19,” according to the report.

“Additionally, we formally request a thorough investigation by the Oversight Committee,” the letter reportedly continued. “We owe it to the thousands of families who lost loved ones because of Governor Cuomo’s alleged recklessness.”

The New York State Department of Health (DOH) issued an order in March that required nursing homes to accept COVID-19 positive patients. The DOH then altered its counting practices so that they only counted residents who died while physically present at the facility. The DOH later confirmed to the Daily Caller News Foundation that it changed its reporting procedures regarding nursing home deaths around May 3.

State Attorney General Letitia James, however, issued a report in January that found Cuomo’s administration underreported nursing home deaths by as much as 50%. 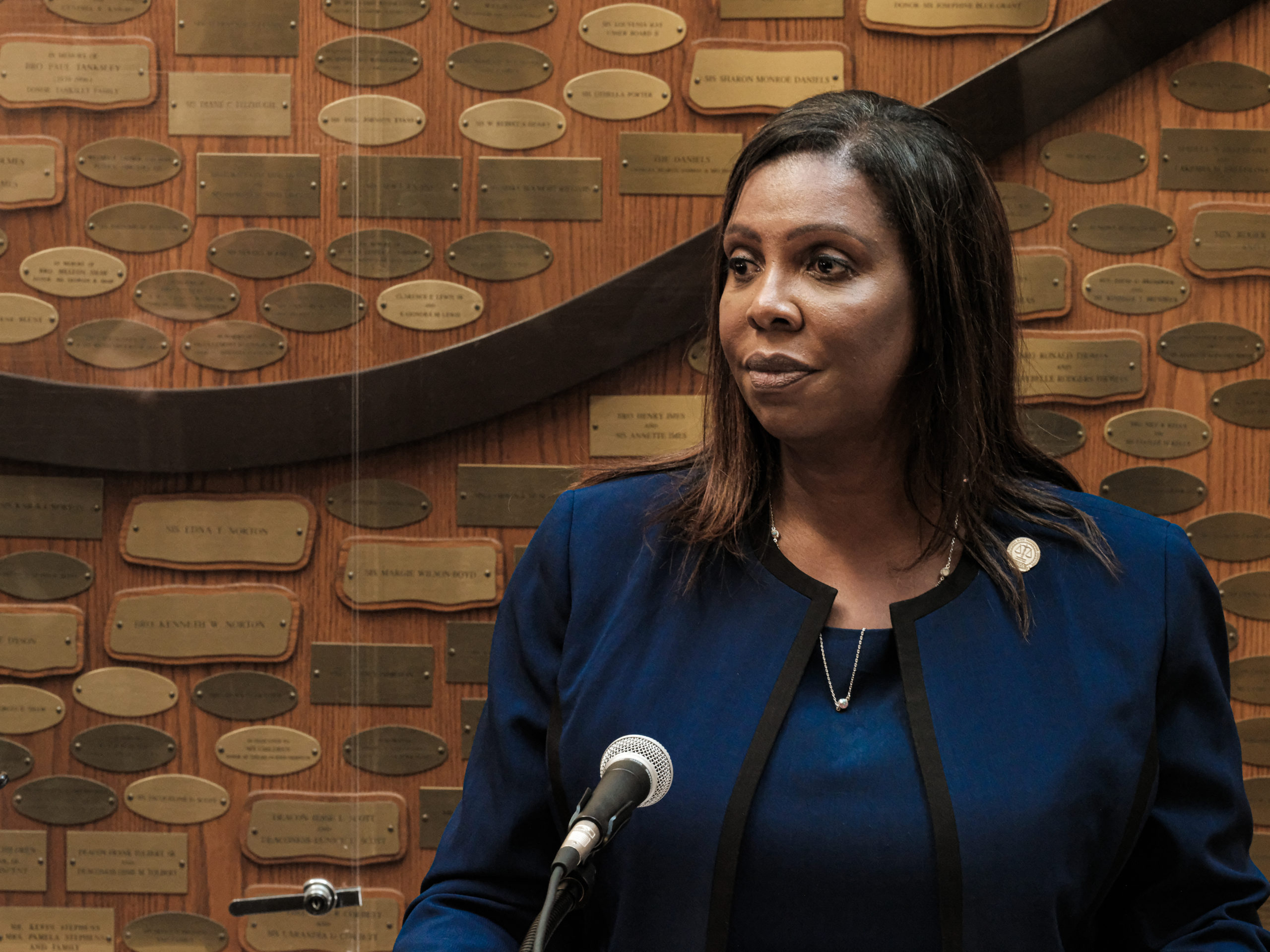 An aide to the governor Melissa DeRosa reportedly told state lawmakers that the administration purposely withheld nursing home data because they feared that former President Donald Trump’s Department of Justice would try to use the data against them.

Republicans also requested that Maloney subpoena any and all “documents, information, and communications previously requested by the Select Subcommittee Republicans,” according to the report.

Republican members on the House Select Subcommittee on the Coronavirus Crisis requested nursing home and fatality data from Cuomo back in June but Democrats denied their request, according to Fox.

“Additionally, we request that you issue a subpoena for Governor Cuomo’s testimony before the full Oversight Committee,” the letter reportedly continued. “The governor has a documented track record of misleading the public about his lethal March 25 order, including orchestrating a cover-up to conceal the truth from the New York State Legislature, the U.S. Congress, and, possibly, the U.S. Department of Justice.”