A jaguar at the Jacksonville Zoo and Gardens in Florida mauled and killed a 21-year-old female jaguar, the zoo said in a Tuesday press release.

A male jaguar, Harry, was inside a holding complex on Saturday for inspection “after he was observed ingesting pieces of an enrichment item,” according to the press release. The keepers failed to keep the jaguars away from each other and the animal health team found the female jaguar, Zenta, dead when they made it to the scene to immobilize 12-year-old Harry. (RELATED: A Woman Climbed Over A Zoo Wall To Take A Selfie With Jaguar, It Did Not Turn Out Well)

“Zenta’s death is the result of a terrible mistake, and we are reviewing all aspects of this awful occurrence,” Dan Maloney, deputy zoo director for Animal Care, Conservation and Wellness, said, according to the press release. “Both jaguars were contained at all times and our team responded safely and swiftly.” 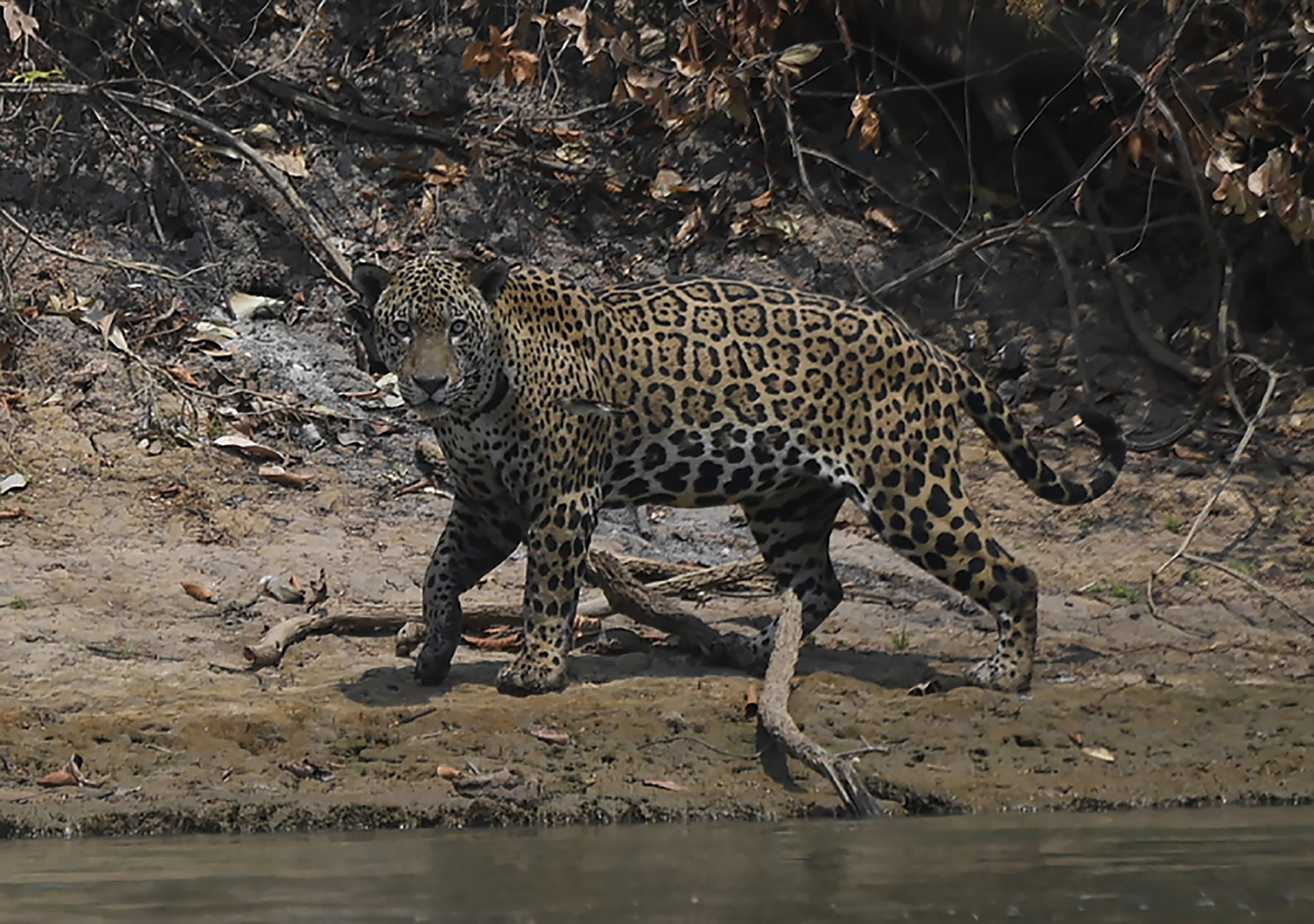 An injured adult male jaguar walks along the bank of a river at the Encontros das Aguas Park, in the Porto Jofre region of the Pantanal, near the Transpantaneira park road which crosses the world’s largest tropical wetland, in Mato Grosso State, Brazil, on September 15, 2020. Photo by Mauro PIMENTEL / AFP) (Photo by MAURO PIMENTEL/AFP via Getty Images)

Zenta arrived at the zoo in 2006 “as a rescued animal from a private zoo” and Harry was born three years later in the zoo, according to the press release.

“We are devasted by this sudden and sad event. Zenta will be sorely missed as she was a favorite of both staff and guest alike. Our focus now is to complete the investigation and identify corrective measures to mitigate this type of incident in the future,” Maloney said, according to the press release.

The Jacksonville Zoo And Gardens didn’t immediately respond to a request for comment.