Former longtime New York Times reporter Donald McNeil gave his side of the story about how his bosses allegedly prevented him from explaining what happened during a 2019 trip to Peru, when he was accused of making “wildly offensive and racist comments.”

The Times announced in early February that McNeil, the paper’s top COVID-19 reporter, would be leaving the company after more than four decades. McNeil had allegedly “repeatedly made racist and sexist remarks throughout” a trip where he served as a guide in 2019, according to a late January report by The Daily Beast. He had also allegedly used the “n-word,” according to two complaints reviewed by The Daily Beast.

McNeil claims in a Medium post that most of The Daily Beast’s report was false, and taken out of context. He says he used the “n-word” while asking if the word had been used, and referenced examples where The Times had done so similarly in print, and says Charlotte Behrendt, the associate managing editor for employee relations, and executive editors had used the word in the same context he had. He also claims that his bosses at The Times tried to craft an apology for him that left out the nuance he had explained to them in an effort to do damage control, and that he was prevented from giving his account to The Daily Beast ahead of a report about the incident.

“It was suggested I say only: “My comments were offensive and I should not have made them, and I apologize,” McNeil wrote in his post about an exchange with The Times’ communications staff before the story’s deadline. “I felt that was tantamount to admitting that the Beast story was accurate.”

McNeil wrote that his reply to communications said:

No, I’m sorry, but I do not feel I said or did anything offensive. This makes it sound like I targeted someone with a racial slur. I did not. I asked whether the word had been used. Charlotte used the same word exactly the same way when asking me if I had used the word. We use the word in The Times in discussions of whether or not the word can be used. Such as here. And here. I have heard executive editors use the word in that context. If I can’t give the context I offered, I’d prefer to say nothing.

Jesse Singal, a contributing writer at New York Magazine, said on Twitter that McNeil’s account of what happened is “quite damning for the Times.”

“He was prepared to provide the Beast all sorts of important details that would have at the very least complicated its storyline, but his bosses forbade him from doing so.”

Donald McNeil Jr.’s account of what happened is quite damning for the Times. He was prepared to provide the Beast all sorts of important details that would have at the very least complicated its storyline, but his bosses forbade him from doing so.https://t.co/JUwv1YBf3m pic.twitter.com/CdptndBrnF

McNeil claims that he brought up his concerns about Behrendt, with executive editor Dean Baquet, since Behrendt was one of the people overseeing the case and she and McNeil had “too much baggage” from past arguments. Baquet responded “But Donald it was dumb and whether you meant it to be that way or not it was insensitive,” according to McNeil.

2/ Dean Baquet’s handling of things appears to have been a mix of “intent doesn’t matter” and “philosophy schmosiphy.” To see one of the most powerful journalists in the country arguing *against* adding context to a complicated story… I dunno, man. Not great times at the Times. pic.twitter.com/egx6xqhxSz

Although Baquet, who McNeil called a friend of more than 25 years, allegedly expressed that he knew McNeil was not a racist, he was still urging McNeil to apologize and said he was “being too stubborn” and that “the staff was very upset.” 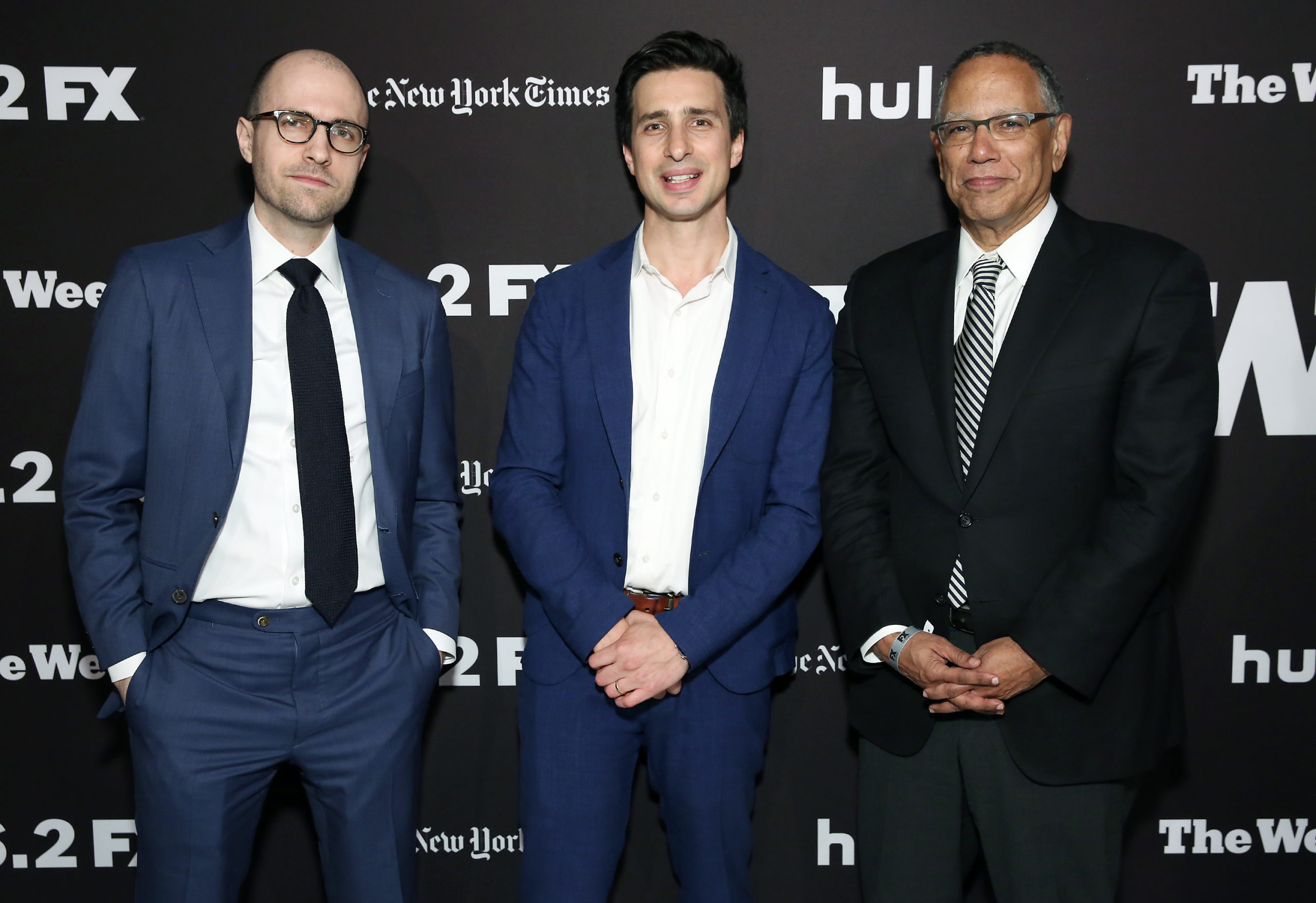 McNeil claims Baquet and another Times staff member called him Feb. 1 to inform him that the paper was going forward with his Pulitzer, but that he had “lost the newsroom” after reports about the Peru trip had circulated.

“But Donald, you’ve lost the newsroom. People are hurt. People are saying they won’t work with you because you didn’t apologize.”

3/Also, it seems that when Baquet says “the newsroom” here, that’s shorthand for “the small fraction of total staff who signed a letter.” I don’t see how anyone can argue *against* the idea that it’s the most outraged staffers ultimately making HR decisions. Bad work environment.

McNeil said he had written an apology days prior and sent it to him and the other Times staff member, Carolyn, who was on the call. The apology McNeil referred to was designed alongside two of the Times’ communications heads, and expressed that “the students had misunderstood what I’d said about white privilege and institutional racism, both of which, of course, exist.”

However, Baquet emphasized that McNeil had “lost the newsroom.”

“You’ve lost the newsroom. A lot of your colleagues are hurt. A lot of them won’t work with you. Thank you for writing the apology. But we’d like you to consider adding to it that you’re leaving,” Baquet said, according to McNeil.

Before McNeil left the Times, Baquet explained in an email to staffers at the end of January 2020 that while he started off “outraged and expected to fire” McNeil, his mind was changed after authorizing an investigation.

“I authorized an investigation and concluded his remarks were offensive and that he showed extremely poor judgment, but that it did not appear to me that his intentions were hateful or malicious,” Baquet wrote before adding some cases should result in people being “given another chance.”

Baquet also explained that McNeil made the comments “in the context of discussing an incident that involved racist language.”

In response to Baquet’s initial decision, over 150 individuals signed a letter to managers explaining that the “community is outraged and in pain” over how McNeil’s situation was handled.

Baquet, chief executive Meredith Kopit Levien and publisher A.G. Sulzberger responded to the letter on Feb. 3 and assured employees that they “largely agree with” them. The trio promised staffers that they would “see results.”

The letter to the company announcing McNeil’s departure praised the reporter’s “good reporting over four decades” and said “we do not tolerate racist language regardless of intent.” (RELATED: NYT Reporter Originally Given ‘Another Chance’ Forced Out After Co-Workers Express Outrage To Managers)

McNeil addressed the announcement by apologizing for his “extraordinarily bad judgement.”

“Originally, I thought the context in which I used this ugly word could be defended. I now realize that it cannot. It is deeply offensive and hurtful. The fact that I even thought I could defend it itself showed extraordinarily bad judgment. For that I apologize.”