Stand Up New York, a comedy club located on the Upper West Side of Manhattan, filed a lawsuit in the Southern District of New York arguing that Cuomo’s coronavirus restrictions unfairly forced the club to stay shut down. The lawsuit was originally reported by the New York Post.

Stand Up New York first opened in 1986. Popular comedians including Jerry Seinfeld, Chris Rock, Kevin Hart, and John Stewart have performed at the club. Since the pandemic began, the club has been forced to furlough all but one of its employees, the lawsuit says.

“Pretty much every comic that you’ve heard of has come through these doors,” one of the club’s owners, Dani Zoldan, told the Daily Caller during an interview. 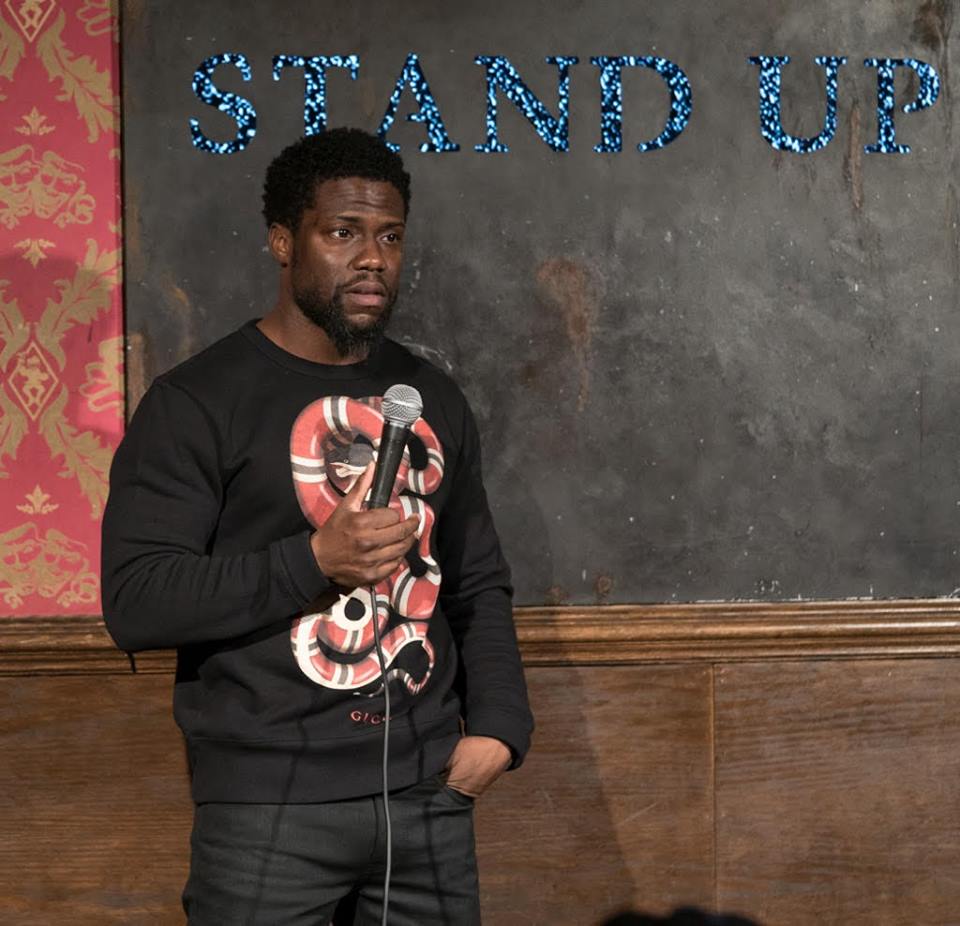 Kevin Hart on stage at Stand Up New York

Zoldan, who bought the club 12 years ago, said the club had shows every night before the coronavirus pandemic. After the lockdowns began, Stand Up New York began doing shows in parks. (RELATED: The Walls Are Closing In On Andrew Cuomo)

“We’ve been forced to be creative in order to continue doing live comedy,” Zoldan said. The outdoor shows, however, don’t bring in enough revenue to cover the club’s overhead costs. Zoldan and the club’s co-owner, James Altucher, have had to negotiate just to keep Stand Up New York alive.

Zoldan told the Daily Caller that the club has received no information on when they can reopen nor an explanation as to why they are not yet allowed to operate.

“It’s been very frustrating seeing practically every other industry opening up around us,” he explained. Meanwhile, Cuomo has “never publicly explained how comedy venues are meaningfully different” than the other businesses which have been allowed to open, the lawsuit says.

The lawsuit seeks a preliminary injunction preventing Cuomo from forcing the comedy club to remain closed.

“I haven’t been able to make an income,” Zoldan said. “I have a family, I have three kids who go to private school … without an income, it’s difficult.”