YouTube CEO Susan Wojcicki said Thursday that the video-sharing platform will restore the account of former President Donald Trump when the company determines there is no longer a risk of violence.

Wojcicki said that Capitol Police’s warning about a possible plot to invade the Capitol on Thursday shows that an “elevated violence risk still remains.”

“The channel remains suspended due to the risk of incitement to violence,” Wojcicki said during an interview with the head of the think tank, the Atlantic Council, according to Reuters.

Rioters invaded the Capitol building Jan. 6, the same day that the Electoral College votes were scheduled to be certified. The riot left behind large amounts of damage and several people dead. 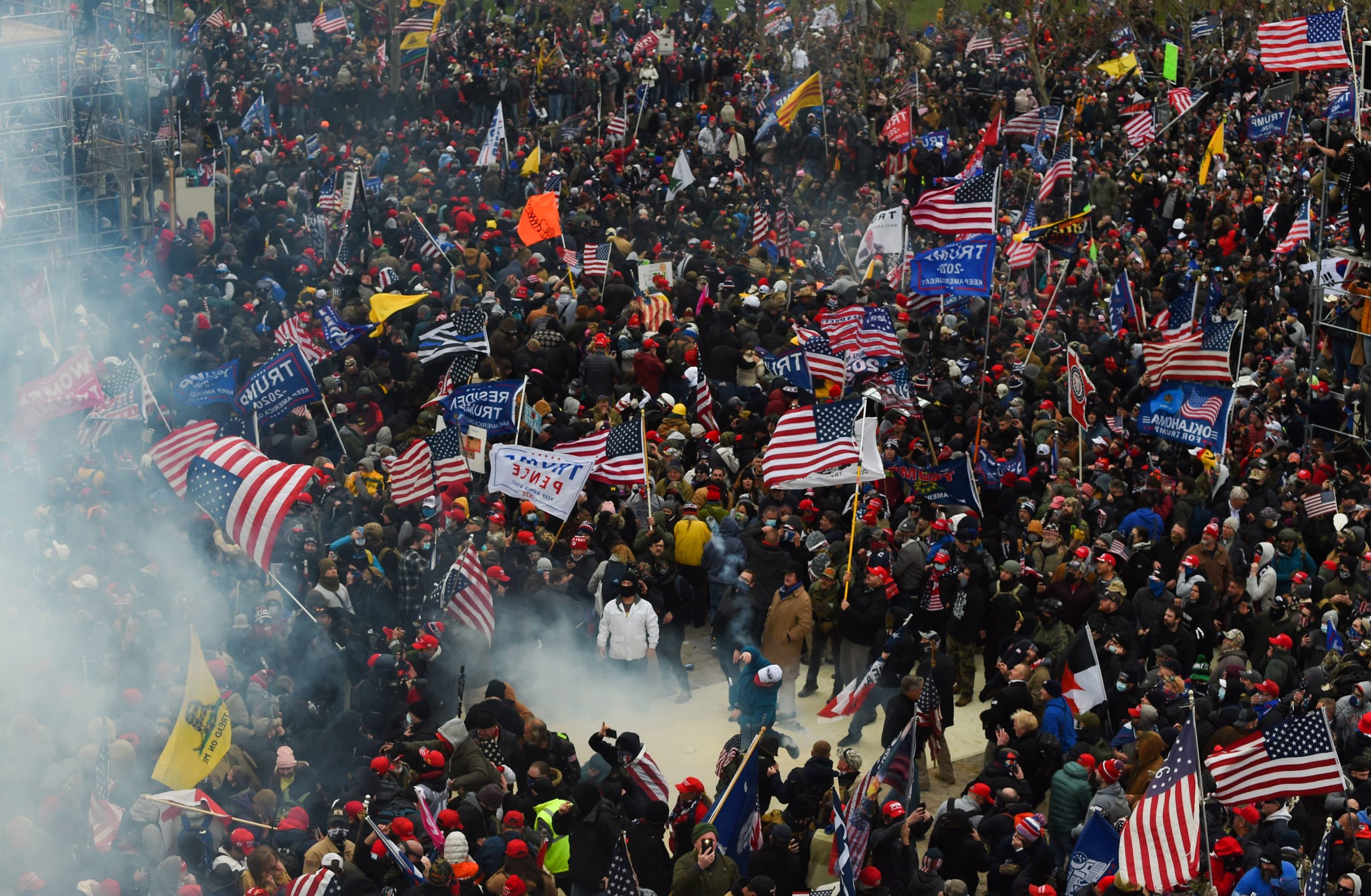 Trump supporters clash with police and security forces as they storm the US Capitol in Washington D.C on January 6, 2021. – Demonstrators breeched security and entered the Capitol as Congress debated the a 2020 presidential election Electoral Vote Certification. (Photo by Roberto Schmidt/AFP via Getty Images)

Thousands of National Guard troops were deployed to Washington, D.C., after the riot and have now been there for over 50 days. It is not yet clear when the troops will be sent home. (RELATED: President Donald Trump Blocked From Facebook And Instagram ‘Indefinitely’ After Platforms Used To ‘Incite Violent Insurrection’)

YouTube announced Jan. 12 that it was suspending Trump for seven days. It later extended the ban.

“After review, and in light of concerns about the ongoing potential for violence, we removed new content uploaded to Donald J. Trump’s channel for violating our policies,” YouTube said in a statement at the time.

Other social media platforms have permanently banned the former president, including Twitter.