The Senate advanced Biden’s nominee Tuesday evening, effectively limiting the debate on Garland’s confirmation. This vote follows a block from Republican Arkansas Sen. Tom Cotton, who tweeted on March 3 that he was blocking Democrats’ effort to expedite the vote because Garland “has refused to answer basic questions.”

“During his hearing, Judge Garland said he thinks the death penalty is unfairly applied,” Cotton wrote. “I asked him for examples, and he said he is not familiar with the specific circumstances of the murderers on federal death row (including Dylann Roof and the Boston Bomber).”

Garland is one vote away from confirmation in the Senate, to happen tomorrow

Despite the roadblocks, Garland’s confirmation received bipartisan support, with 20 Republicans supporting it, according to Forbes politics reporter Andrew Solender.

Garland previously served as a D.C. Circuit Court judge for 23 years, where he voted on a variety of cases. Some of these cases included issues such as religious liberty and gun rights. (RELATED: What Merrick Garland’s Time As Circuit Court Judge Tells Us About How He Will Lead The Justice Department)

He was previously nominated to the Supreme Court by former President Barack Obama in 2016, but the then-Republican controlled Senate declined to confirm him, with current Senate Minority Leader Mitch McConnell noting that they had “not filled a vacancy arising in an election year when there was a divided government since 1888.”

“While Garland is undoubtedly a legal liberal, his record reflects a version of legal liberalism that tends to line up in favor of broad judicial deference to law enforcement and wartime executive power,” a Reason article from 2016 noted. 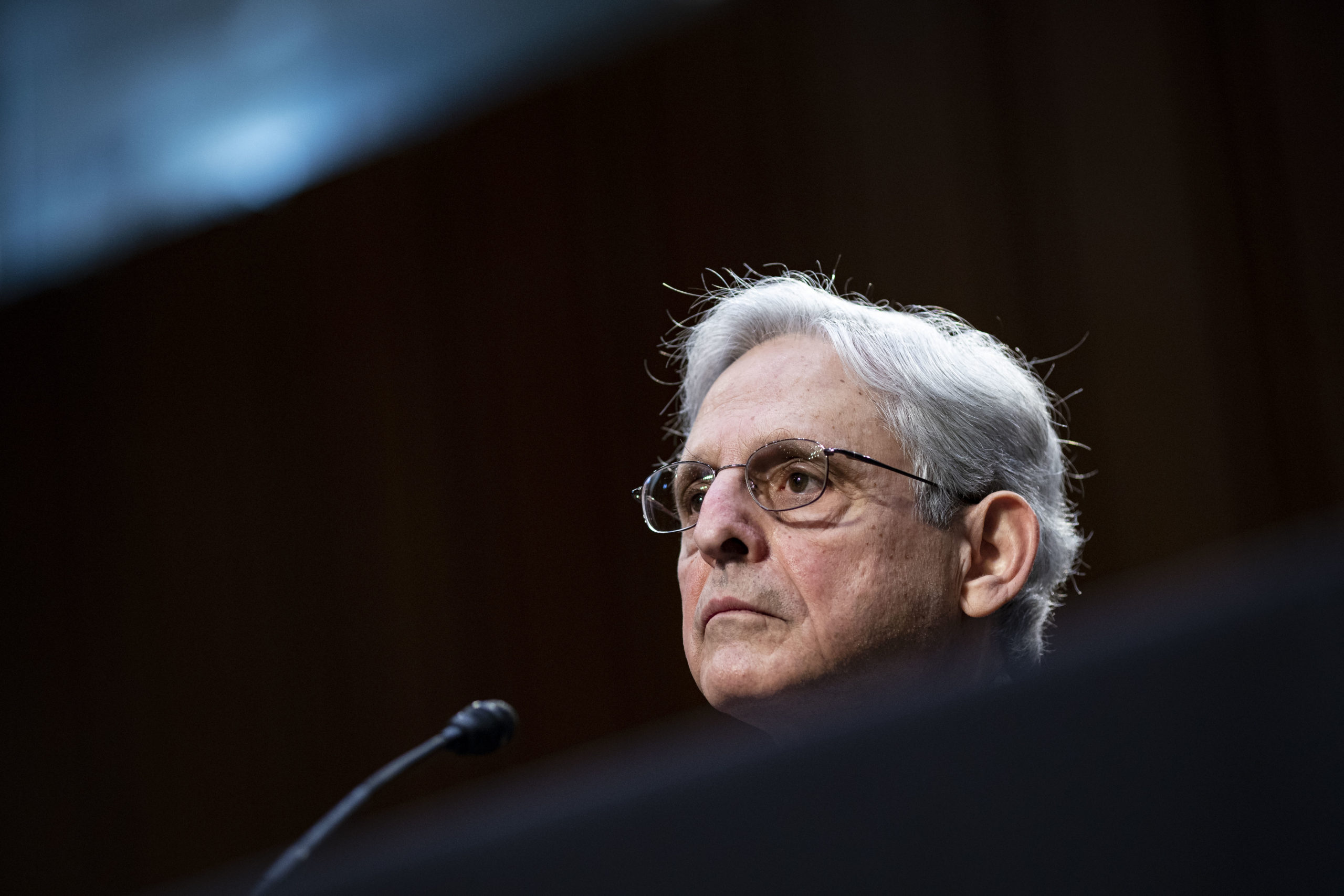 Garland dodged multiple questions during the process leading up to Wednesday’s confirmation vote.

He avoided directly addressing whether biological males should compete in female sports and explained that he wasn’t able to “answer the why” regarding questions about the lackluster performance of law enforcement regarding billionaire convicted sex offender Jeffrey Epstein during a hearing before the Senate Judiciary Committee in February.

Garland also dodged questions about the Durham probe and declined to discuss Biden’s son, Hunter Biden. He did note that he does not back the “defund the police slogan,” which has become prominent since George Floyd’s death in May 2020. (RELATED: Judge Garland Says He ‘Does Not Know The Facts’ Of The Cuomo Nursing Home Scandal)

“I believe so,” Republican Iowa Sen. Chuck Grassley told Politico in February when asked if Garland would get approval from his colleagues. “There were people that weren’t totally satisfied with his answers, but i didn’t hear anybody get really irritated … For the most part, he answered pretty well.”

Cruz was one Republican who voted against Garland’s confirmation, saying in a statement after the vote that Garland “refused to make clear that he would stand against the politicization of the Department.” Cruz noted that Garland “built a reputation for integrity on the federal bench” and said he had “hoped” the new attorney general would “indicate a commitment to the rule of law.”

“It is nevertheless my hope as the new Attorney General, Merrick Garland will lead the Department of Justice with a commitment to integrity and fidelity to the rule of law,” Cruz said. “We have a real humanitarian crisis at our Southern border, one that has been created by the Biden administration’s radical, open borders agenda. I hope to see Judge Garland enforce all our laws fairly, including our immigration laws, and stop the crisis that is unfolding.”

“And now that the Mainstream Media’s long overdue scrutiny of Governor Cuomo has shed light on his reckless and callous handling of the pandemic, which resulted in the deaths of thousands of New York senior citizens, Judge Garland should swiftly launch an investigation into Governor Cuomo’s COVID-19 cover-up, as well as other states like Pennsylvania where similar deadly directives were given,” he added.