No entity has yet claimed responsibility for the attack, which occurred in the Tillabery region where numerous attacks have been carried out by Islamist militants with ties to ISIS and al-Qaeda, Reuters reported.

In the Monday massacre, the attackers intercepted four vehicles transporting people from a weekly market to the villages of Chinagoder and Darey Dey, where many victims were returning home, according to Reuters.

“These individuals then gutlessly and cruelly proceeded to carry out targeted executions of passengers,” Niger’s government said in a statement, according to Reuters. “In the village of Darey Dey, they killed people and burned the granaries.”

The granaries held valuable food stores, according to the Associated Press (AP).

Niger’s government spokesman Abdourahmane Zakaria announced the country would observe three days of mourning for the victims, according to the AP. (RELATED: At Least 100 Killed By Islamic Extremists In Niger Villages)

Niger has been fighting against jihadi groups in the western part of the country and Boko Haram in the southwest without much success despite aid from the international communiy, VOA News reported. Niger has faced attacks from Boko Haram in neighboring Nigeria, where the government is fighting the terror group, the BBC reported. 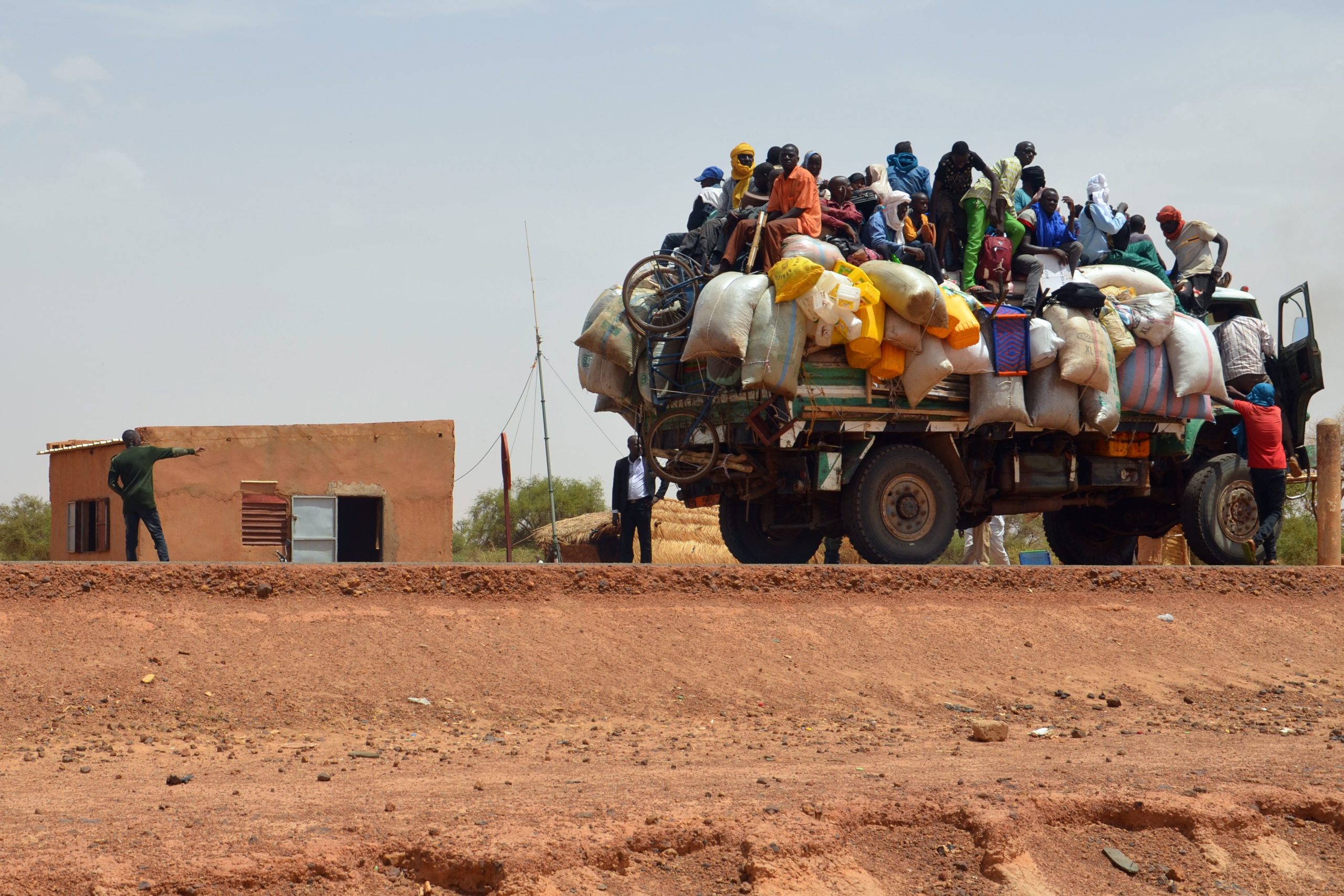 People ride in a loaded truck on June 19, 2019, by the police checkpoint where two policemen were killed and four injured by armed men (BOUREIMA HAMA/AFP via Getty Images)

Tillaberi has been placed under a state of emergency since 2017. Counterterrorism offenses have also led to the formation of ethnic militias, analysts say, according to the AP, contributing to conflict that has presented security challenges for Niger’s new president Mohamed Bazoum.

Jihadi attacks throughout the country have claimed hundreds of lives since 2010, and has forces hundreds of thousands of people to flee the west and southeast regions of Niger, VOA reported.

In January, 100 people were killed in the Tillabery region when jihadists reportedly attacked villagers. A month prior, Nigerien soldiers were killed in an ambush in the region, BBC reported. 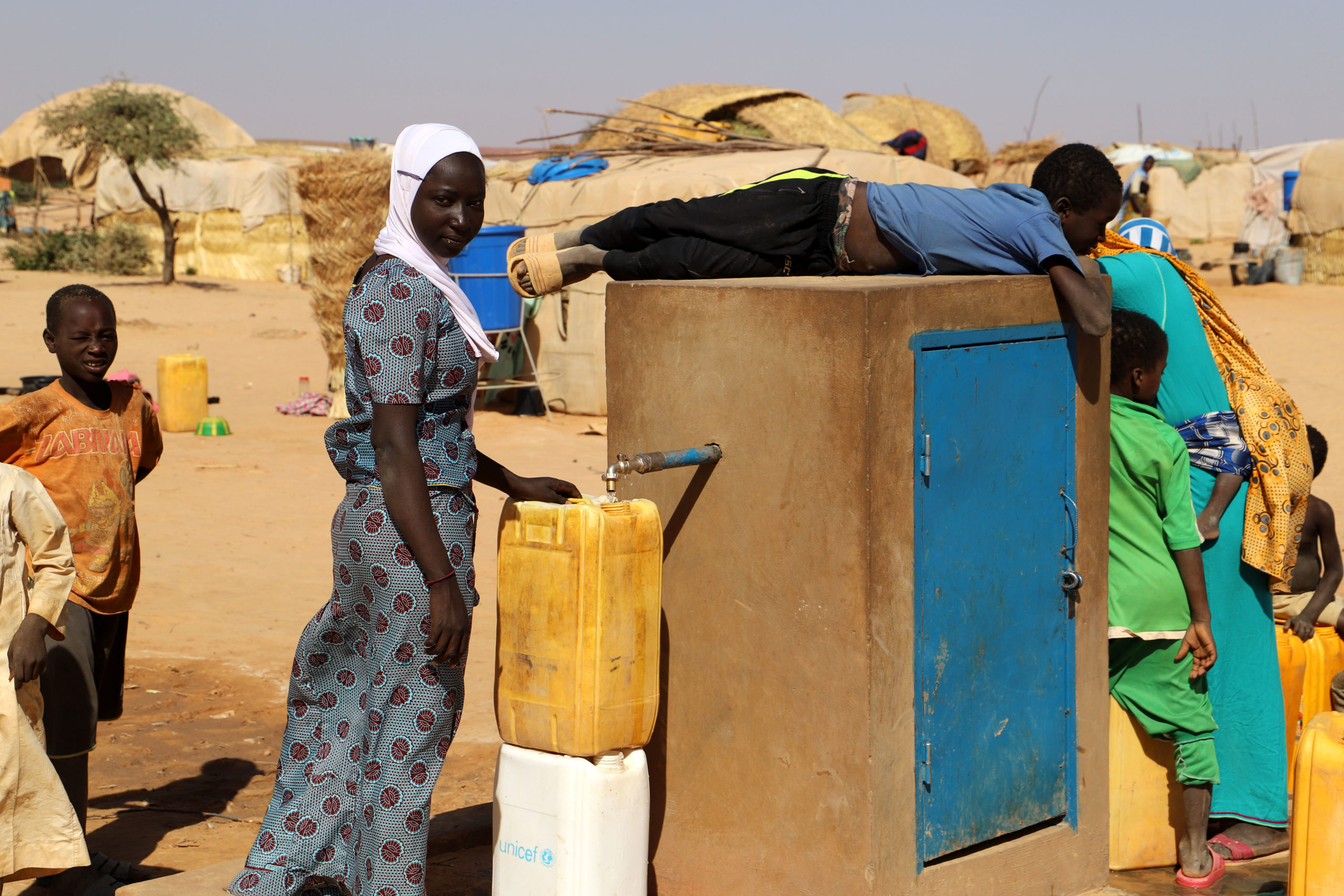 Children who survived the jihadist attack in Tchoma Bangou fetch water at the displaced camp in Ouallam on January 9, 2021. – (Photo by SOULEYMANE AG ANARA/AFP via Getty Images)

The motorcycle attacks prompted the country’s authorities to restrict motorcycle traffic throughout the day and night in an effort to prevent jihadists operating in Tillaber, according to France 24.

Food markets were also closed down because they were “supplying terrorists with fuel and cereals,” France 24 reported.