A man was found dead crushed under a vehicle after attempting to remove and steal a catalytic converter from underneath the vehicle, the Orange County Register reported Wednesday.

The man tried to steal the catalytic converter, an emission control device, from underneath a Toyota Prius in an industrial complex in Anaheim, California, but the vehicle fell and crushed the man’s body while he was removing it, the Orange County Register reported.

Police were alerted about the man’s body sprawled underneath the car by employees of the industrial complex at 6 AM Wednesday morning, after which firefighters arrived and pronounced the man to be dead, according to the Orange County Register.(RELATED: Hundreds of Americans Witnessed Large Meteor Blast Through The Sky, Speed Likely Hit 47,000 MPH) 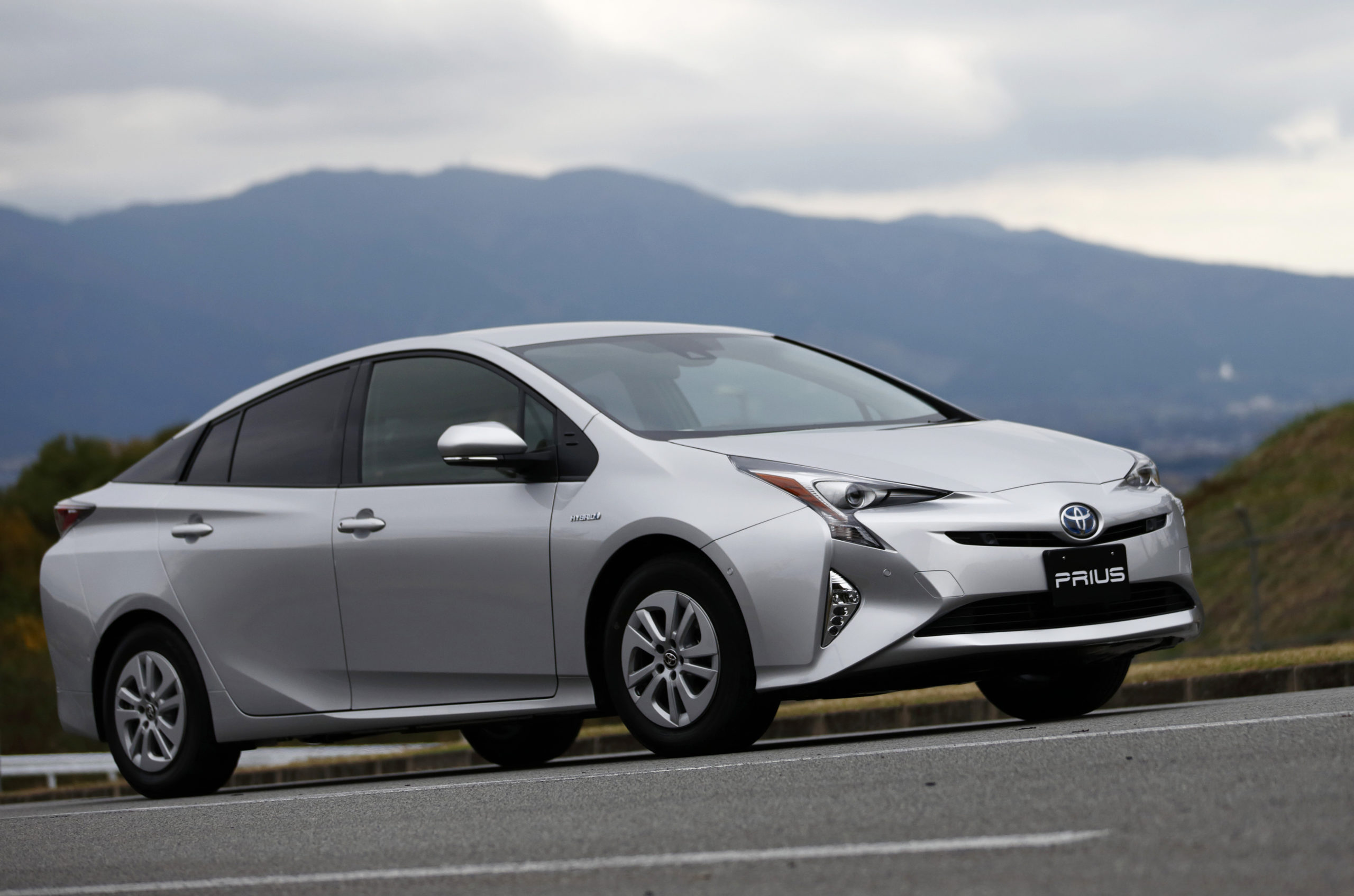 OYAMA, JAPAN – NOVEMBER 12: A prototype of Toyota Motor Corp.’s fourth-generation Prius hybrid vehicle is driven during the test drive at the Fuji Speedway on November 12, 2015 in Oyama, Japan. The new gasoline-electric hybrid vehicle is scheduled to go on sale in Japan in December. (Photo by Tomohiro Ohsumi/Getty Images)

“There was a little scissor jack there that obviously wasn’t secured well enough underneath the vehicle,” Sean Harp, an employee at the industrial complex, told a reporter on the scene. “My assumption is once he started jarring on the vehicle it slipped and fell on him.”

Harp also added that vehicles are regularly stolen and broken into, but that he had never seen anything like this.

The Anaheim Police Dpartment Sgt. Shane Carringer also confirmed that the car jack not holding up the car properly was the reason the vehicle ended up falling and crushing the man, the Orange County Register reported.