Twenty-one Senate Democrats are urging President Joe Biden to include recurring direct payments to individuals in his $3 trillion infrastructure plan, saying the $1,400 stimulus checks in the $1.9 trillion COVID-19 relief bill is not enough.

Democratic Oregon Sen. Ron Wyden and 20 other Senate Democrats sent a letter to Biden on Tuesday asking him to include the recurring direct payments as well as automatic unemployment insurance extensions in his “Build Back Better” infrastructure plan which Biden plans to introduce Wednesday, The Hill reported.

“We urge you to include recurring direct payments and automatic unemployment insurance extensions tied to economic conditions in your Build Back Better long-term economic plan,” the Democrats wrote in the letter to Biden.

Biden signed his $1.9 trillion American Rescue Plan into law on March 11 which provided $1,400 checks to most Americans. 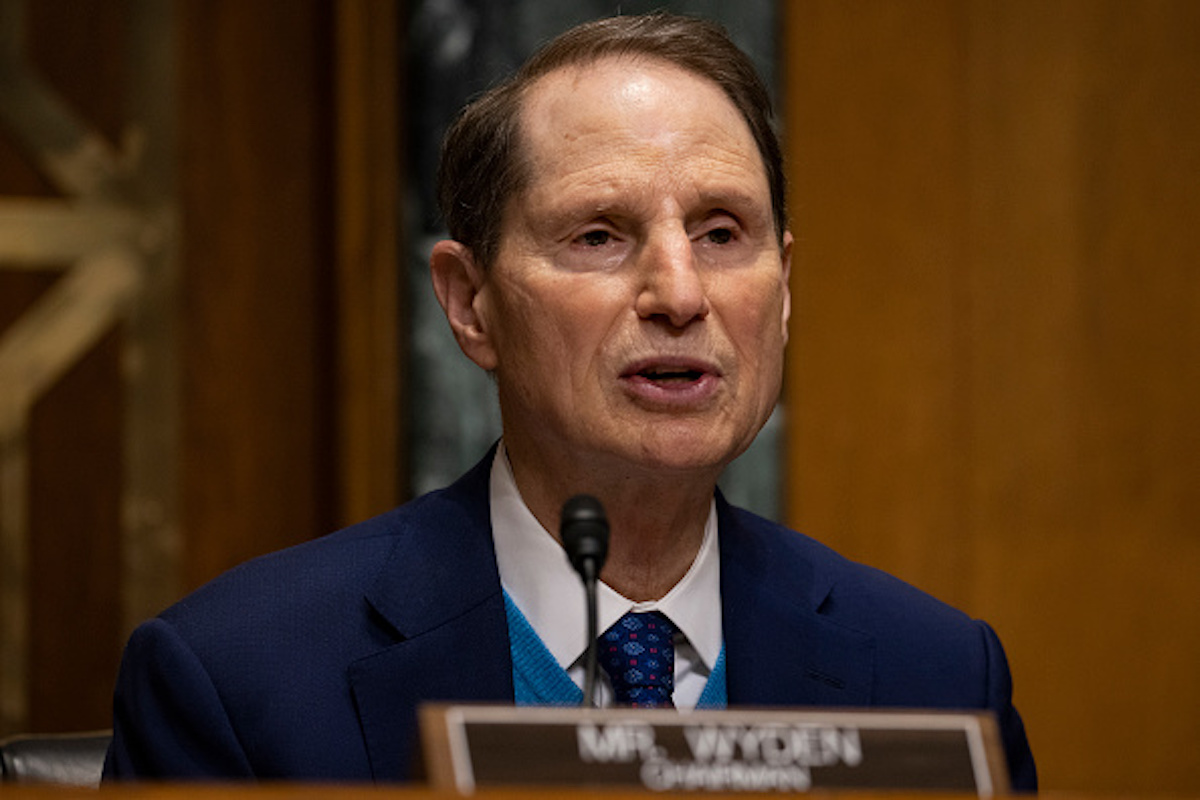 “While we are pleased that the American Rescue Plan included a one-time direct payment and an extension of federal unemployment insurance programs, a single direct payment will not last long for most families,” they continued. (RELATED: Biden Reportedly Preparing $3 Trillion Spending Package)

According to the New York Times, some of the proposals included in the infrastructure package would be free community college, universal pre-K and a nationwide paid leave program. Republicans fear the plan would cause a massive tax hike. (RELATED: Biden’s Economic Plan For ‘Advancing Racial Equity’ Includes Reforming 2 Of The Trump Administration’s Hallmark Actions)

“We’re hearing the next few months might bring a so-called ‘infrastructure’ proposal that may actually be a Trojan horse for massive tax hikes and other job-killing left-wing policies,” Senate Minority Leader Mitch McConnell said in a floor speech on March 22.