A Salmonella outbreak spanning eight states could be linked to wild songbirds, the Centers For Disease Control and Prevention (CDC) announced Thursday.

At least 19 individuals are reported to be infected with the virus with eight individuals requiring hospitalizations, according to the CDC. Washington, Oregon, California and New Hampshire are just a few of the states seeing an outbreak.

Humans can become infected if they touch their mouth with unwashed hands after having touched bird feeders, bird baths, wild birds or if their pet has come into contact with wild birds, according to the CDC. (RELATED: Climate Change Could Mean The End Of Great Tits … The Bird) 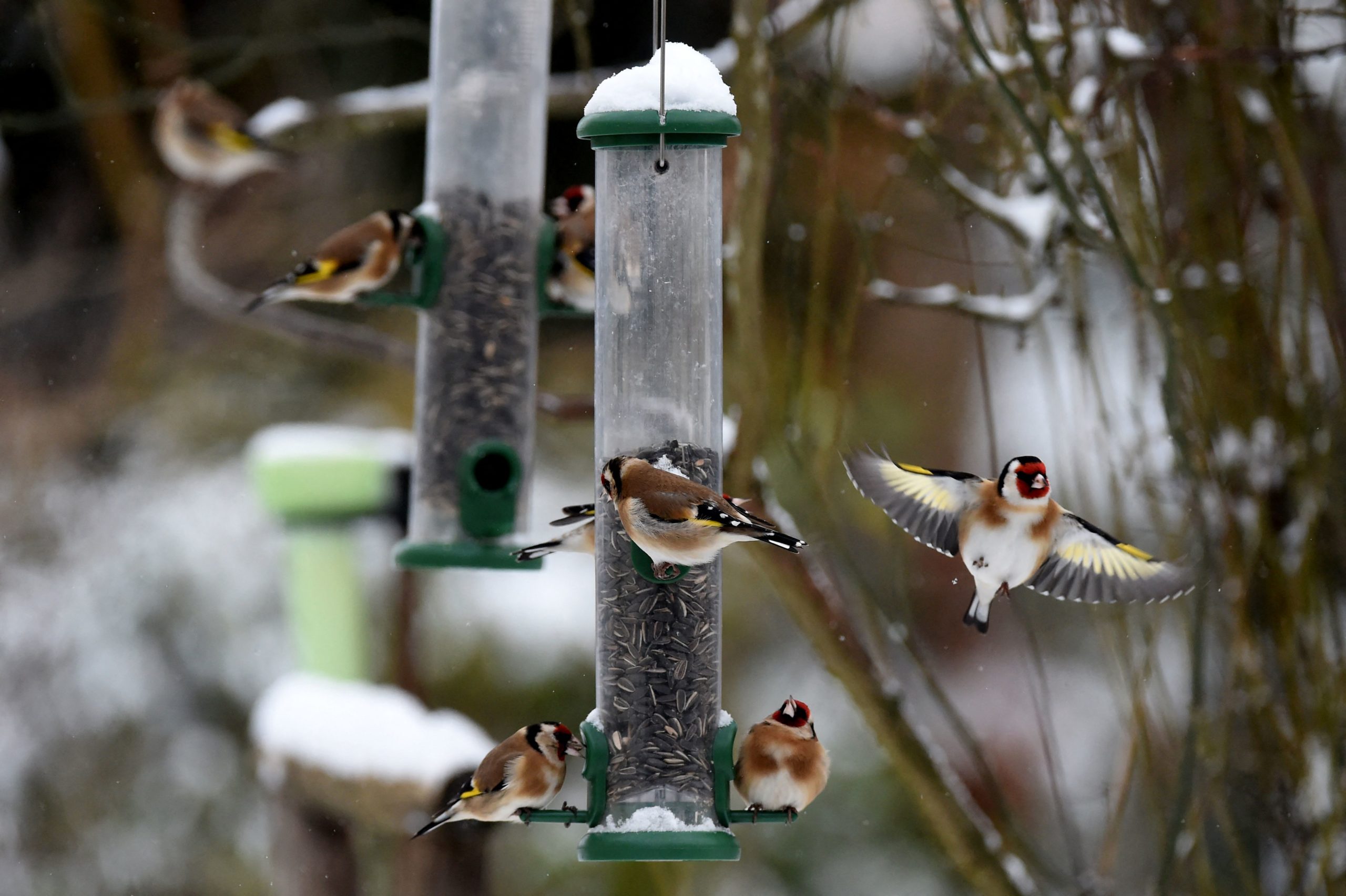 The CDC warned all healthy looking birds could carry Salmonella but that recent reports found wild songbirds are sick with the same strain of Salmonella that is infecting people.

The California Department of Fish and Wildlife (CDFW) and wildlife rehabilitation centers have been “inundated” with calls about dead or sick finches at bird feeders since December. Pine siskins, a species of wild songbird, and other birds can become infected when ingesting food or coming into contact with contaminated feces from another infected bird, according to the CDFW.