If you’re looking for a great read from conservative authors, look no further. We’ve compiled a list of New York Times Bestsellers, Amazon Bestsellers, and other eye-opening novels from political commentators, news hosts, and politicians. From outspoken conservative thought leaders like Candace Owens to Congressmembers like Marsha Blackburn and Dan Crenshaw, we’ve got all of your favorites. Check them out below: 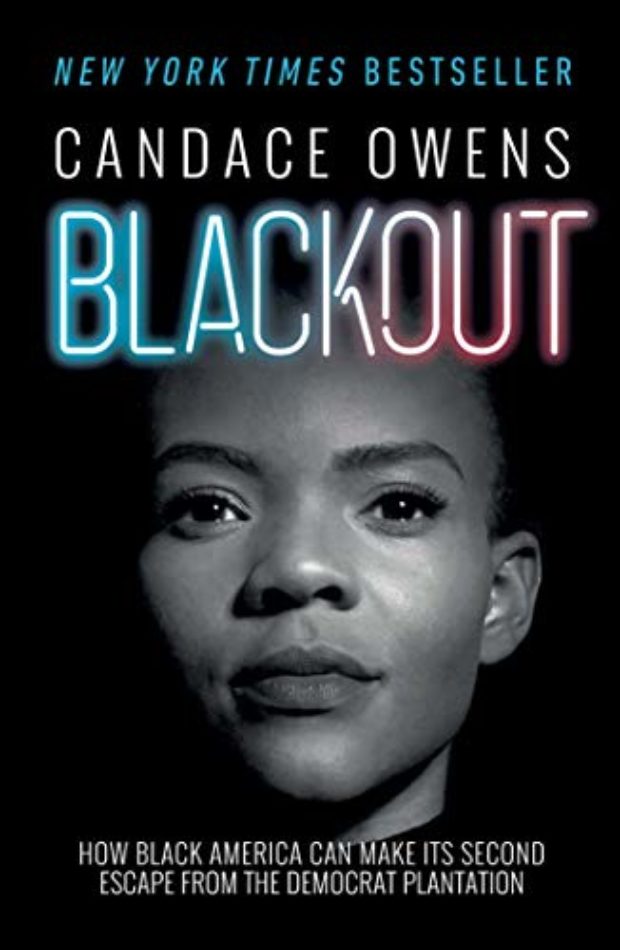 Candace Owens goes into grave detail about how the democratic party has offered few solutions to ongoing issues within the Black community. Owens, who is a relatively new face in the conservative realm, leaves readers awestruck by her ideals. The social media star stands firm and unafraid in her ideology, something many Americans admire about Owens.

Profiles in Corruption: Abuse of Power by America’s Progressive Elite 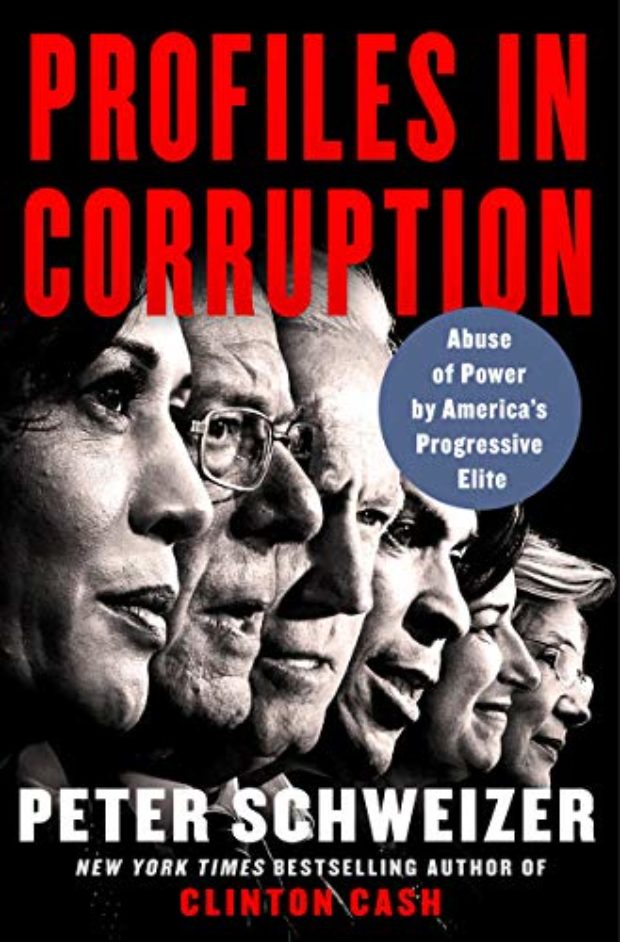 An investigative reporter and bestselling author of Clinton Cash, Peter Schweizer, makes a reappearance to the political novel scene with Profiles In Corruption. Schweizer takes a deep dive into just how far the wealthy, powerful progressives in America will go to achieve their personal goals. You won’t want to miss this book.

The Mind of a Conservative Woman: Seeking the Best for Family and Country 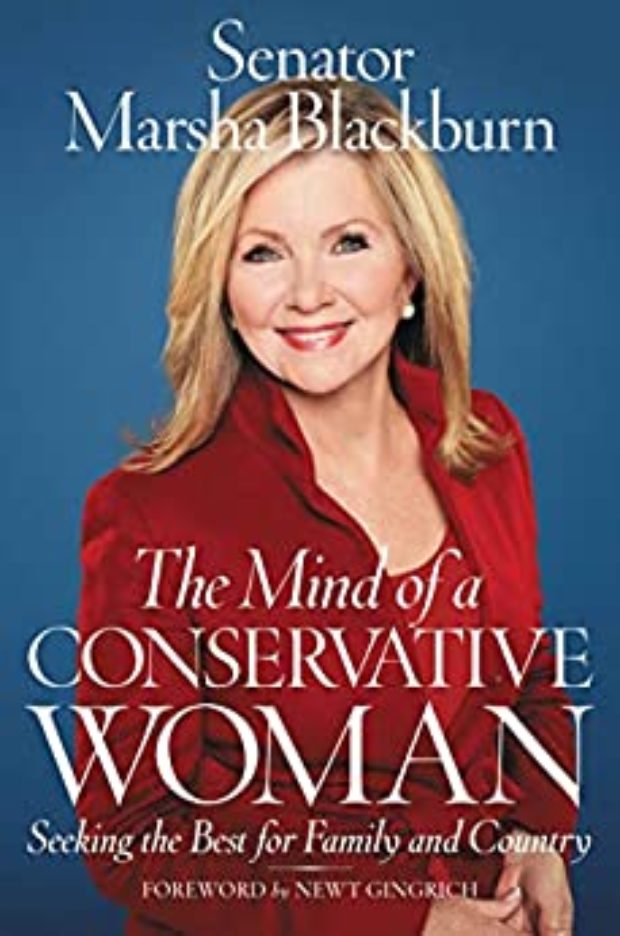 Senator Marsha Blackburn knows that being a conservative woman can come with challenges. Blackburn explains though it’s liberal women who are beloved by the media, conservatism is what correlated directly with the true nature of women. 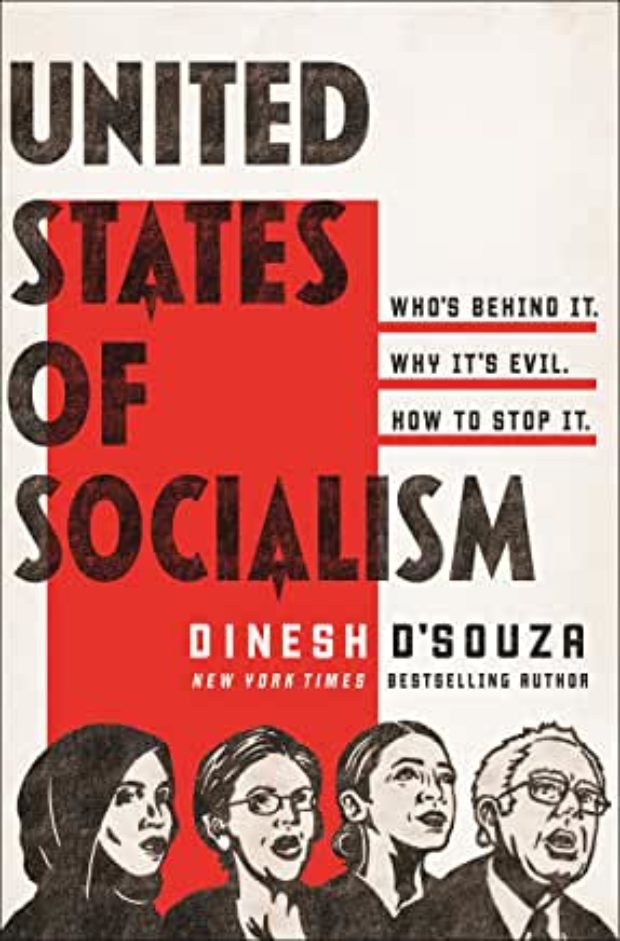 In this riveting novel, American political commentator Dinesh D’Souza explains the concept of ‘identity socialism’ as a “marriage between classic socialism and identity politics.” D’Souza details how the new era of American socialism is completely and utterly evil in its purest form. He claims if we don’t find a way to stop its progression, it will effectively kill America as we know it.

Fortitude: American Resilience in the Era of Outrage 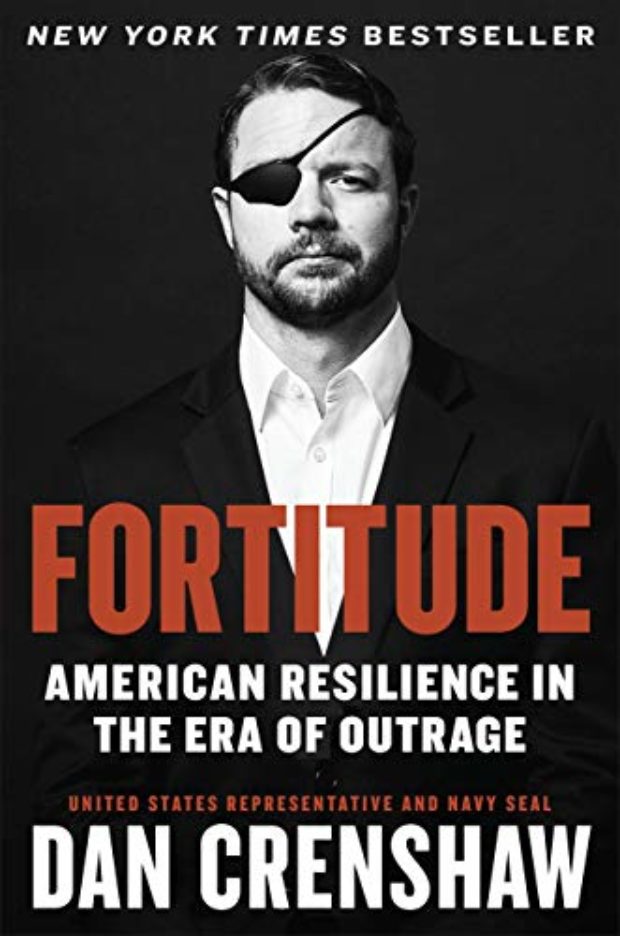 This Amazon #1 Bestseller is described as a “roadmap for a more resilient American culture.” Representative and former Navy Seal Dan Crenshaw details how we, as Americans, can counteract “safety culture.” Crenshaw gracefully tells how we can choose our destiny, even though struggles along the way may seem insurmountable.

Ship of Fools: How a Selfish Ruling Class Is Bringing America to the Brink of Revolution 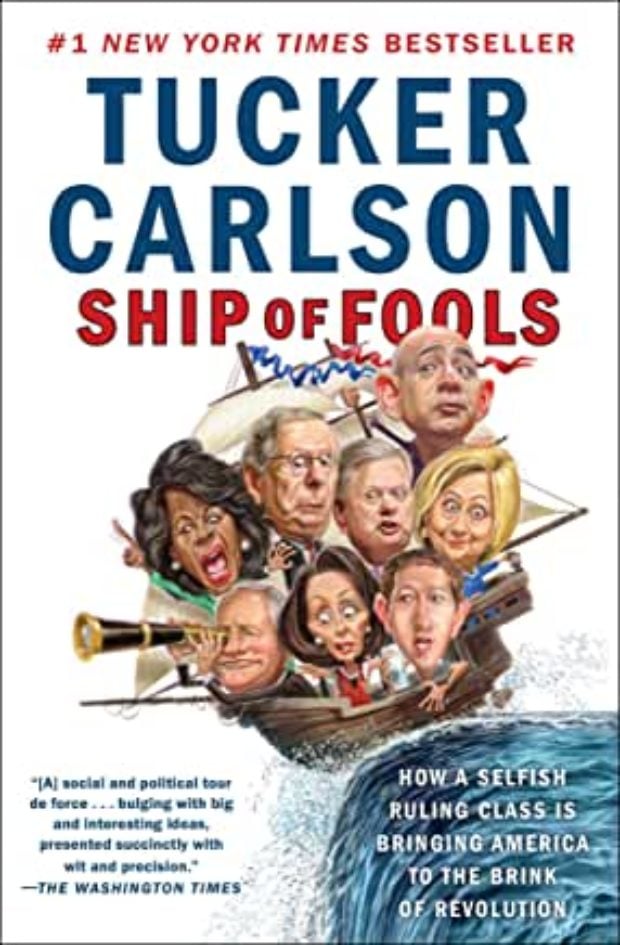 This book, written by one of our co-founders here at The Daily Caller and infamous Fox News host, takes a swipe at the elite ruling class in America: wealthy politicians and businessmen. If you’ve long thought that the people you elected have failed you, you’re going to want to pick up this book as soon as possible.

Live Free Or Die: America (and the World) on the Brink 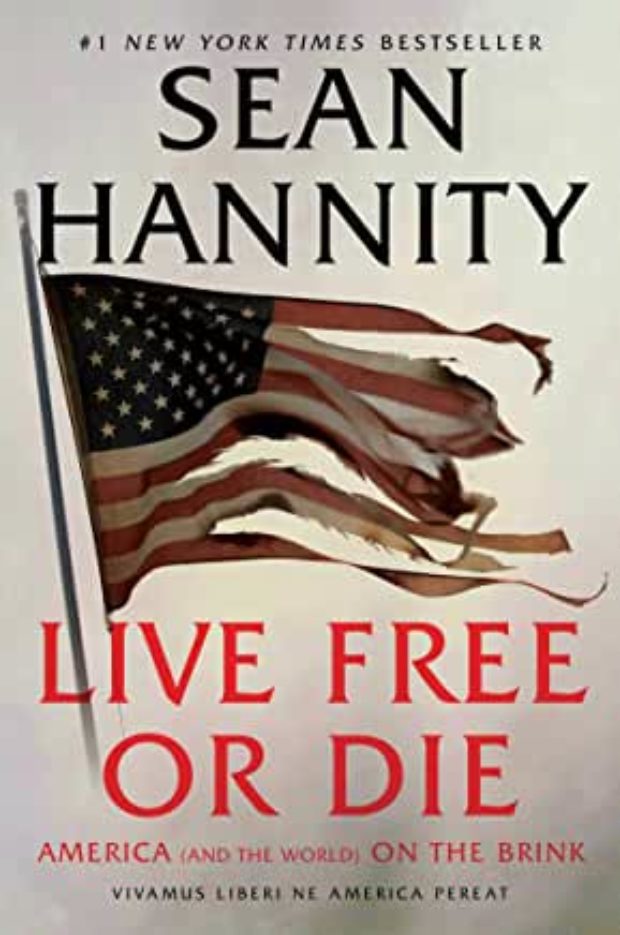 This book from the Fox News commentator Sean Hannity is a #1 New York Times Bestseller. Hannity offers his take on the current events happening in our country and why we, as a people, need to wake up and protect traditional American values. In Hannity’s own words, “I wrote this book to sound an alarm – as a warning to my fellow patriots about the left’s undying commitment to turn American into a land our grandparents, founders, and framers wouldn’t recognize.”