Climate change could jeopardize international stability and lead to a world that will increasingly burden global institutions, according to a major U.S. intelligence report released Thursday.

The National Intelligence Council’s “Global Trends Report” says climate change will have a major role in shaping the international order over the next two decades, along with disease and financial crises.

The report adds that states may take complicated, expensive measures to try and mitigate the effects of a warmer climate. Possibilities include trying to reflect the sun’s energy back into space by spraying tiny particles high in the earth’s atmosphere, but the report states that such measures are not without considerable risk. (RELATED: Biden’s Infrastructure Plan Spends Billions On Fighting Climate Change) 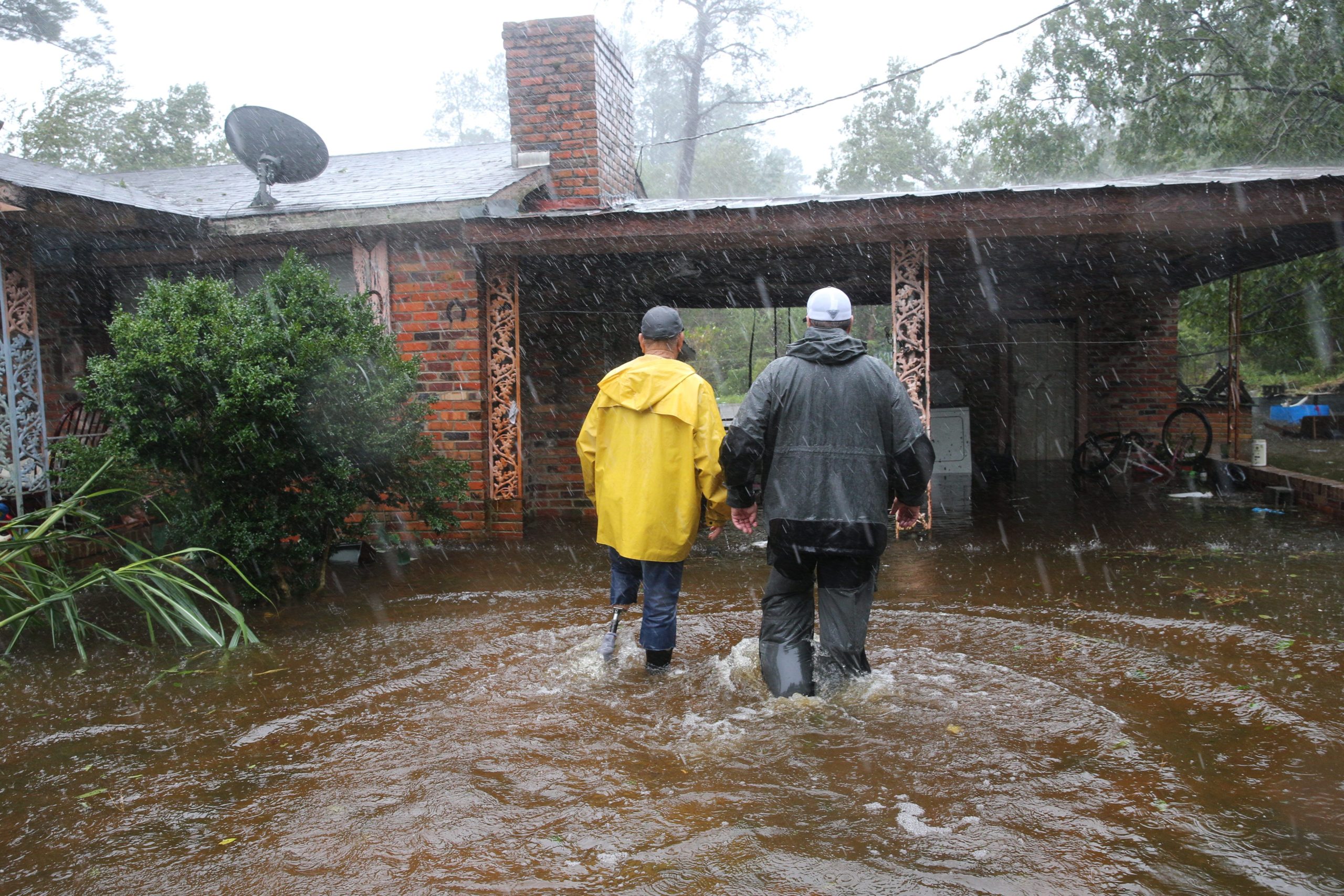 A rescuer helps a man in Lumberton, North Carolina in the wake of Hurricane Florence. (ALEX EDELMAN/AFP via Getty Images)

Unlike other reports that have labeled climate change as a long-term risk if actions are not immediately taken, this intelligence report says that much of the climate change the world will witness before 2050 is certain to happen regardless of what measures are taken, mostly due to how the oceans absorb and redistribute heat from the sun. (RELATED: Alaska Governor: China, Russia, Are Taking The Arctic)

Additional studies have shown that even if global emissions are sharply curbed, the earth will warm and sea levels will rise through mid-century, altering how humans live and leading to the extinction of thousands of plants and animals.

The report adds that climate change and other “structural forces” could shift the global balance of power, since they will alter technological and other economic trends and affect different nations in different ways.