When a patrol officer finally pulled the SUV over, Sullentrop, a Republican, underwent a blood test that eventually showed him at over twice the legal limit, according to a Shawnee County affidavit released Thursday. As they waited for the test’s results, he allegedly lashed out at police with threats and insults.

“All for going the wrong way,” Sullentrop told the officer who pulled him over, according to the affidavit. “Donut boy.”

He also allegedly told Kansas Highway Patrol Officer Austin Shipley that he would beat him in a fight, the affidavit, first reported by The Topeka Capitol-Journal said.

“He looked me up and down stating he played sports competitively,” Shipley wrote. “He said he could ‘take me.’”

After Sullentrop was charged with a felony for eluding police, The Kansas City Star reported that Assistant Majority Leader Sen. Larry Alley would assume most of his leadership duties. If he is convicted, he will be barred from holding elected office in Kansas, according to state law. 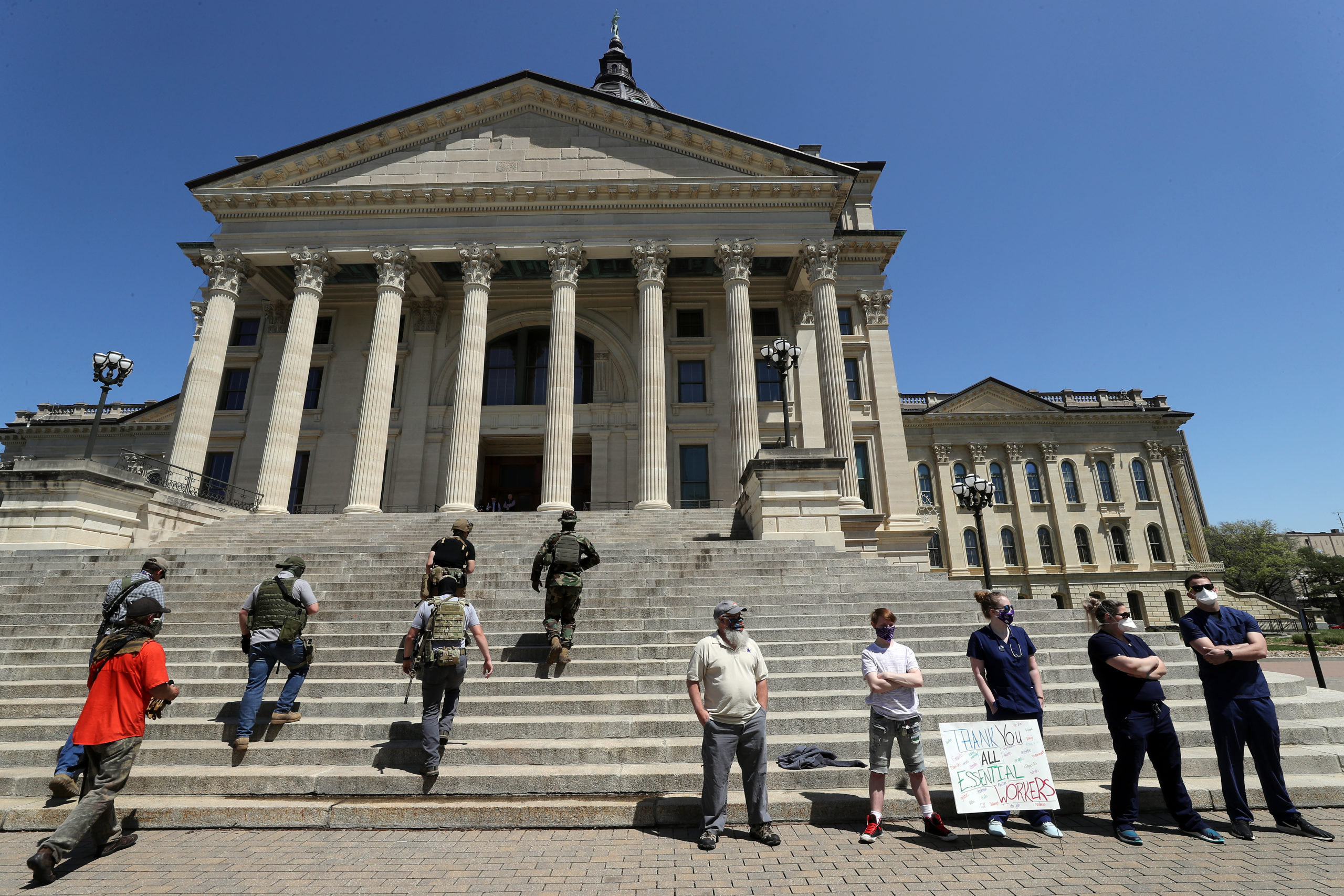 Sullentrop’s alleged reckless driving came to the attention of authorities after a driver called 911 after nearly getting hit by a wrong-way driver on Interstate 70. (RELATED: Kansas Man Was So Drunk He Wouldn’t Stop Having Sex With His Tailpipe)

“They about hit me,” the caller told the dispatcher, according to the Star. “But I’m okay. I’m fine.”

“They were in the wrong lane and they met coming up the on-ramp and scared the crap out of me,” a second caller told a 911 dispatcher, according to the Star.

After Shipley pulled Sullentrop over he still did not immediately comply with his orders to shut off the SUV, the affidavit alleged.

“As I approached the driver, he had his left hand out the window and looked back at me with a confused, frightened, blank stare,” Shipley said in the affidavit. “He was not registering my commands or responding to them.”