General Motors, Ford and other top corporations spoke out against the Michigan Republican legislature’s bid to reform voting laws in a joint statement Tuesday.

The leaders of three-dozen companies released the statement as the legislature prepares to consider the bills this week. Among the signees are leaders from Blue Cross Blue Shield, Quicken Loans, DTE Energy and all four of Detroit’s professional sports teams.

“We represent Michigan’s largest companies, many of which operate on a national basis,” the letter, first reported by the Detroit Free Press, said. “We feel a responsibility to add our voice as changes are proposed to voting laws in Michigan and other states.”

The statement follows widespread corporate backlash to voting reform bills that GOP legislatures have pushed in states across the country. Georgia-based companies including Coca-Cola and Delta have spoken out against SB 202, which Gov. Brian Kemp signed in March, and Major League Baseball relocated its All-Star Game from Atlanta to Colorado. (RELATED: 100 Corporations Plan To Oppose GOP Voting Reforms) 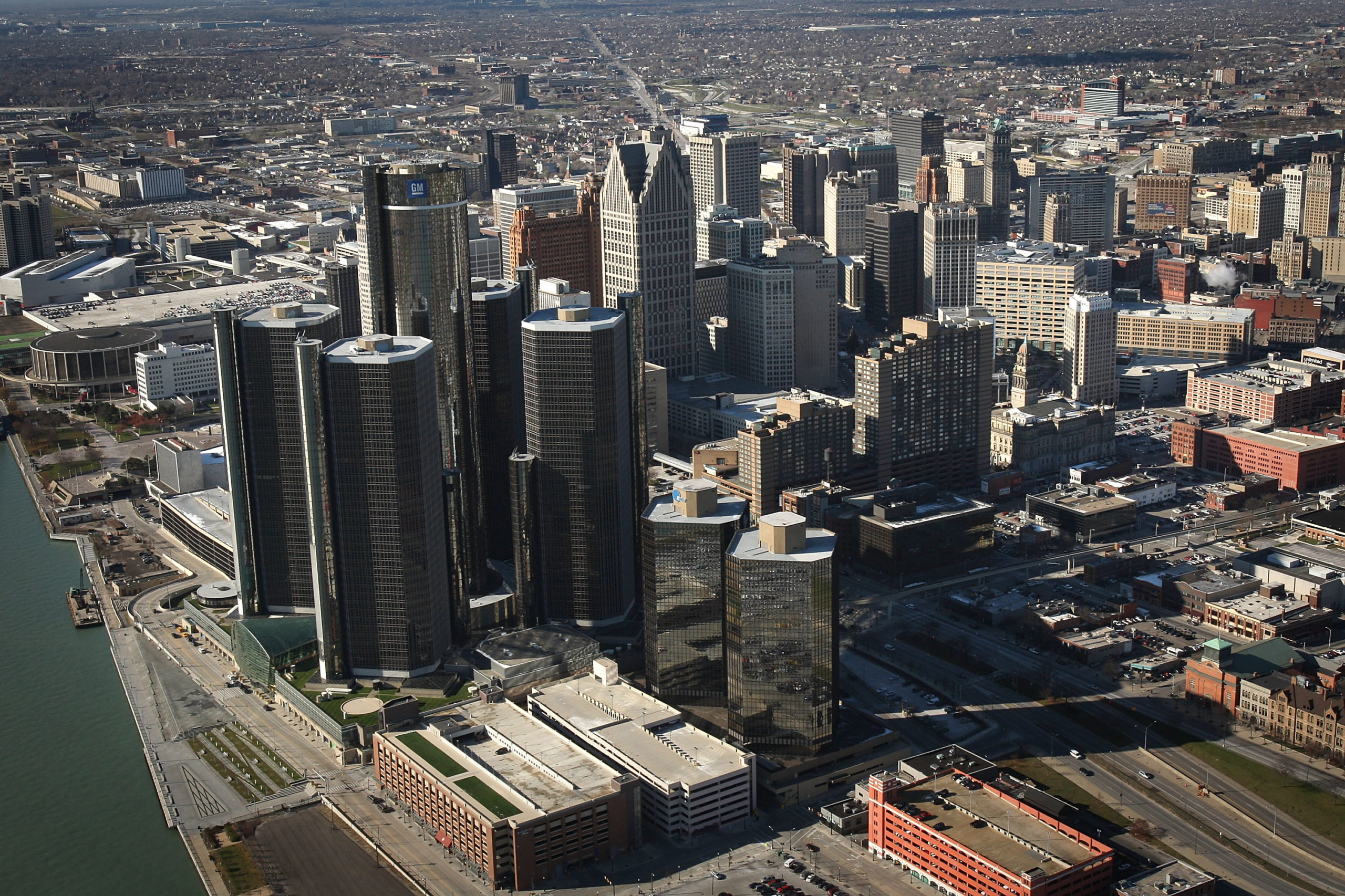 The letter from Michigan’s biggest companies called for ensuring “safe and secure options” in order to facilitate voter participation, and said that government must “support equitable access to the ballot to ensure that all eligible voters can exercise their rights.”

“Government has a responsibility to continuously improve and strengthen election administration, because public faith in the security and integrity of our elections is fundamental,” the letter says, encouraging election laws to be developed in a bipartisan fashion.

The Michigan bills would, among other items, require voters to send a copy of their photo ID when they apply for an absentee ballot and shorten the deadline to return them, bar local clerks from using prepaid postage on absentee ballot envelopes and limit the secretary of state’s ability to assist voters in requesting one. They would require video surveillance on absentee drop boxes and give more power to political parties when naming election challengers.

Democratic Gov. Gretchen Whitmer is all but certain to veto any measures the GOP legislature passes, but state Republicans have weighed an attempt to bypass her veto via a ballot initiative allowed under state law, according to the Detroit Free Press.

Michigan voters in 2018 overwhelmingly approved a change to the state constitution that expanded voting rights, allowed for no-excuse absentee voting and established an independent redistricting commission.