The Biden administration has ordered Immigration and Customs Enforcement (ICE) and Customs and Border Protection (CBP) to stop using terms like “alien” and “illegal alien” when referring to immigrants in the U.S.

The changes, which are meant to make the immigration system more “humane,” include changing the term “alien” to “noncitizen or migrant.”

The memos were first reported by The Washington Post.

“As the nation’s premier law enforcement agency, we set a tone and example for our country and partners across the world,” CBP’s top official, Troy Miller, said in his memo. “We enforce our nation’s laws while also maintaining the dignity of every individual with whom we interact. The words we use matter and will serve to further confer that dignity to those in our custody.” 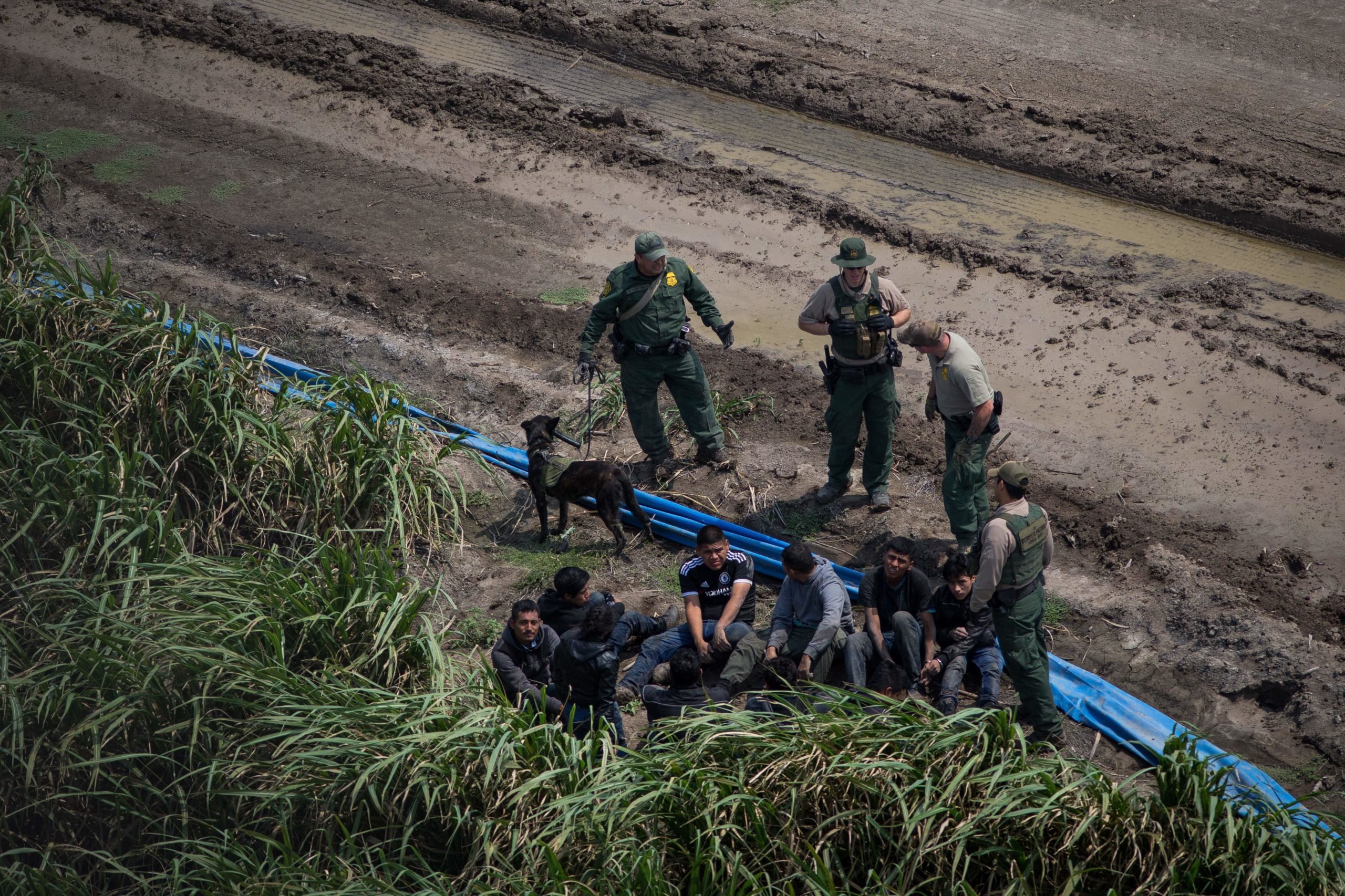 Border Patrol agents apprehend illegal immigrants near the US border with Mexico on, March 27, 2018 in the Rio Grande Valley Sector, near McAllen, Texas.  (LOREN ELLIOTT/AFP via Getty Images)

“The term ‘alien’ is used as a dehumanizing slur, and should be removed from the language in our statutes,” Democratic Texas Rep. Joaquín Castro, who introduced a similar proposal in 2015, said in a statement to NBC News. “This change might seem symbolic, but it’s an important step to restore humanity after years of demonization.”

Biden then urged officials at the Department of Homeland Security (DHS) to drop phrases like “illegal alien” for more inclusive language, according to an Axios report published Feb. 16 2021.

Under former President Donald Trump, then-Attorney General Jeff Sessions ordered prosecutors with the Department of Justice to use the phrase “an illegal alien” rather than “undocumented,” according to CNN.

The United States Citizenship and Immigration Services (USCIS) were ordered in 2019 to replace the term “foreign national” with “alien” in the policy manual, according to BuzzFeed News.

Immigration code 8 USC 1101 defines an “alien” as “any person not a citizen or national of the United States.”

The term “alien” has been frequently used since the 1970s, according to NPR.