The third-largest Christian denomination in the United States may be splitting over the issue of homosexuality, according to The Christian Post.

The United Methodist Church (UMC) is facing a schism as conservative Methodists are attempting to break away from the Church over their beliefs about homosexuality, according to The Christian Post.

The split is led by theologically conservative Methodists who are a part of the Global Methodist Church (GMC), which consists of a 17-member transitional leadership council, according to The Christian Post.

Though the GMC was originally announced on March 1 by a conservative Methodist advocacy group called the Wesleyan Covenant Association (WCA), the group is waiting for the United Methodist Church to officially approve the separation.

Keith Boyette, president of  the Wesleyan Covenant Association and spokesman for the Global Methodist Church, told The Christian Post that leaders of the United Methodist Church have demonstrated “an unwillingness to uphold its teachings.” 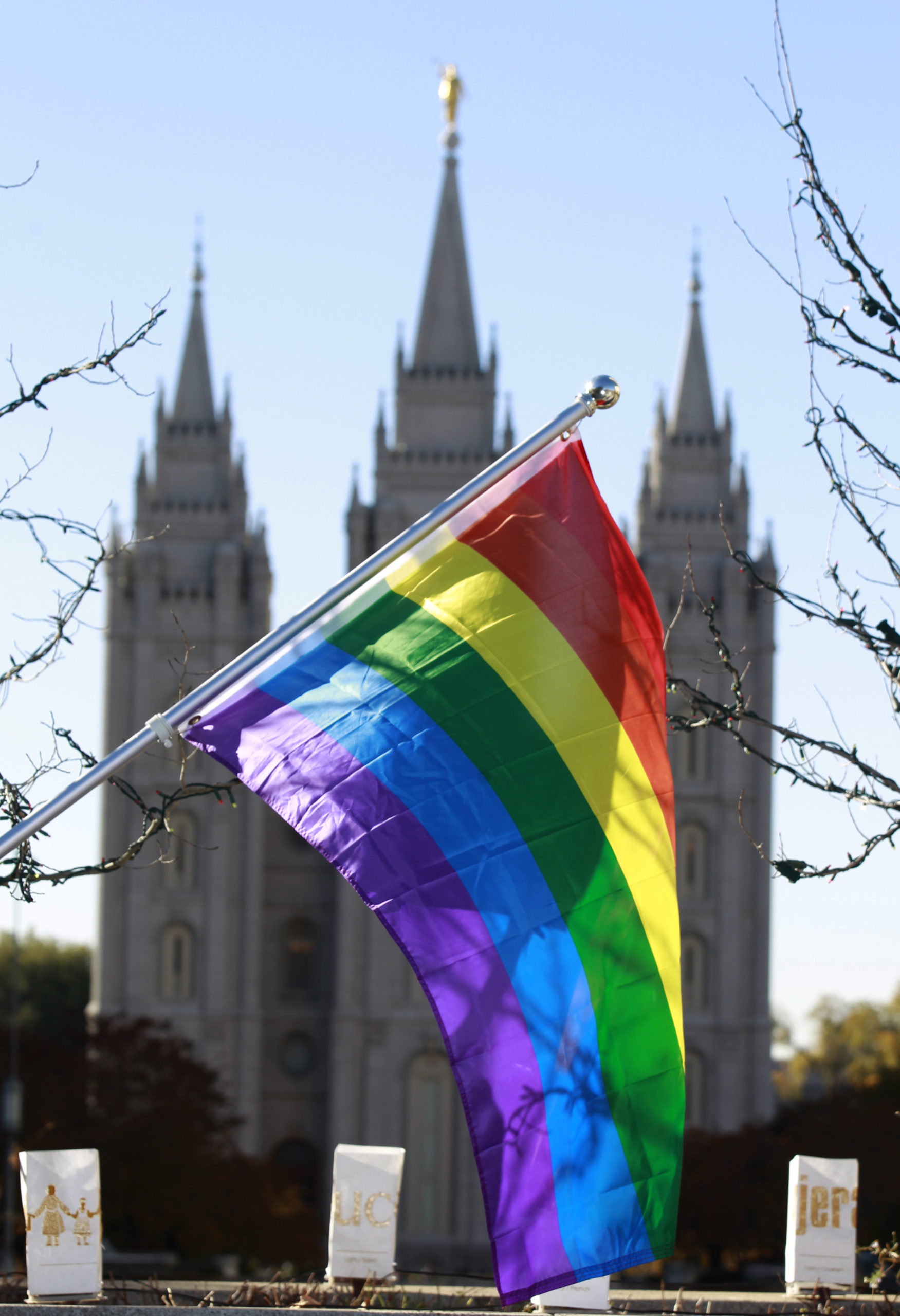 SALT LAKE CITY, UT – NOVEMBER14: A pride flag flies in front of the Historic Mormon Temple as part of a protest where people resigned from the Church of Jesus Christ of Latter-Day Saints in response to a recent change in church policy towards married LGBT same sex couples and their children on November 14, 2015 in Salt Lake City, Utah. A little over a week ago the Mormon church made a change in their official handbook of instructions requiring a disciplinary council and possible excommunication for same sex couples and banning the blessing and baptism of their children into the church. (Photo by George Frey/Getty Images)

“In the United States, particularly, some bishops, clergy, and churches are operating in open defiance to the teachings of the United Methodist Church,” Boyette told The Christian Post.

“The Church has become ungovernable as a consequence, such unchecked defiance has destroyed the integrity of the Church.” (RELATED: Sarah Silverman Calls On Hollywood Pals To Buy Historic Theater From ‘Anti-LGBT Church’)

He said that theologically conservative leaders decided to launch the new denomination which will “be true to its doctrine and teachings and end endless conflict within the United Methodist Church.”

Boyette stated that the primary mission of the GMC will be to “make disciples of Jesus Christ who worship passionately, love extravagantly, and witness boldly.”