A 24-year-old New Yorker was killed last week in Utah after he slipped and fell of an 80-foot cliff while hiking, according to authorities. 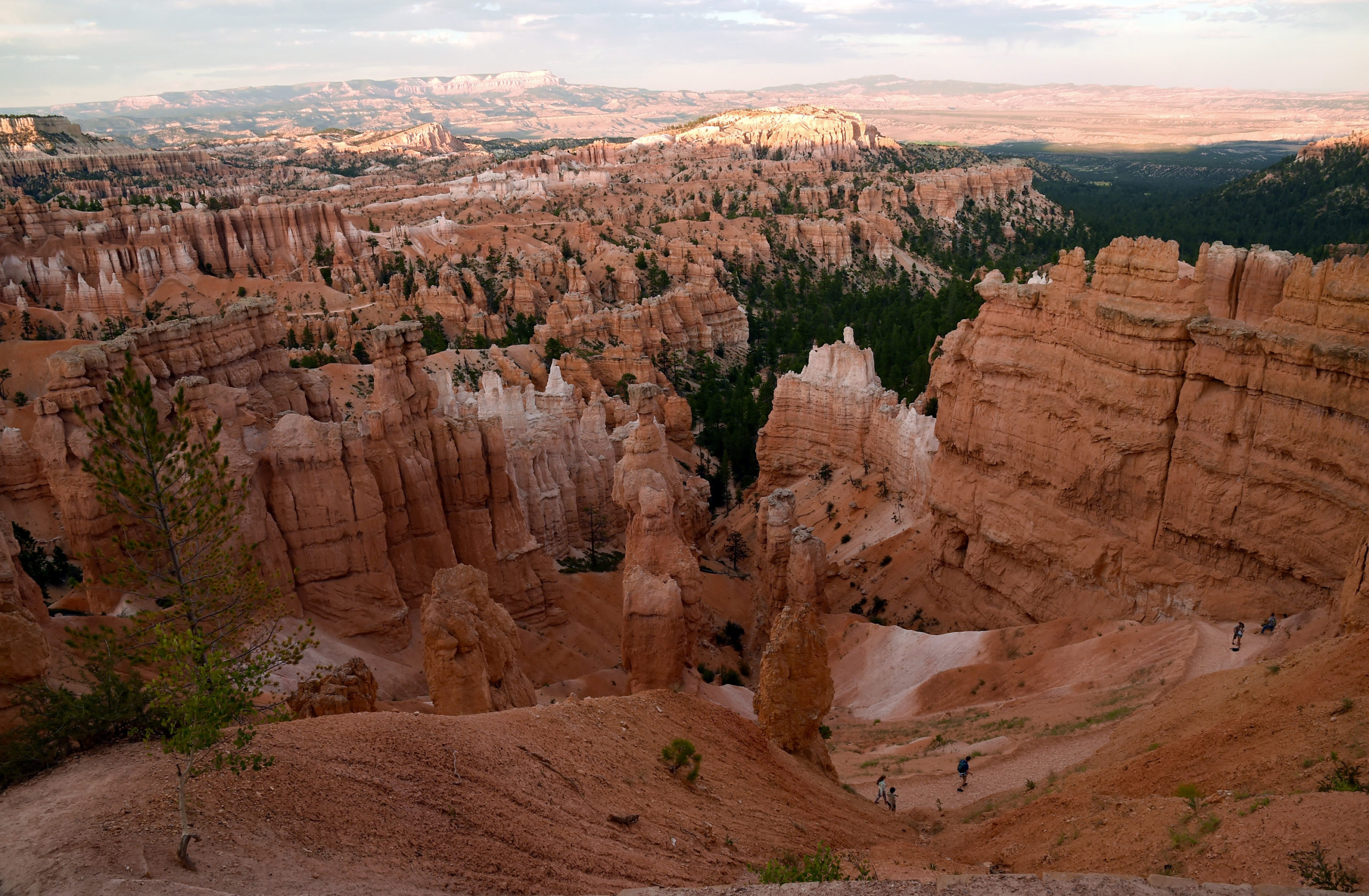 The unidentified friend put a flashlight on the hood of his car as he searched for Schnitzer in hopes Schnitzer could follow the light should he have been lost. The friend continued to search until midnight and again at 7:00 a.m., but failed to locate Schnitzer, prompting him to contact local authorities. (RELATED: Missing Hiker Has One Man’s ‘Very Weird Hobby’ To Thank For Saving His Life)

The Emery County Sheriff’s Office and Search and Rescue used a helicopter to search the area, locating Schnitzer’s body at the bottom of an 80-foot cliff, police said.

“It appears that Schnitzer lost his footing on the slope above the cliff and slid off the edge,” police said in a statement. “The helicopter crew used a hoist to lower State personnel to the location of the body.