The Biden administration suspended Tuesday new oil and gas leases in the Arctic National Wildlife Refuge (ANWR) in Alaska, undoing one of former President Donald Trump’s most significant environmental actions during his final days in office.

Two weeks before President Joe Biden took office, the Trump administration started to auction off drilling rights in the wildlife refuge’s coastal plan. Native American and environmentalist groups have long been opposed to oil and gas drilling in the ANWR, which is home to roughly 350 species of animals across more than 19,000 acres of land.

Interior Secretary Deb Haaland said a review of the Trump administration’s leasing program found “multiple legal deficiencies” including “insufficient analysis” of the program’s environmental impact under federal law and a failure to assess other alternatives, according to an Interior Department order issued Tuesday. 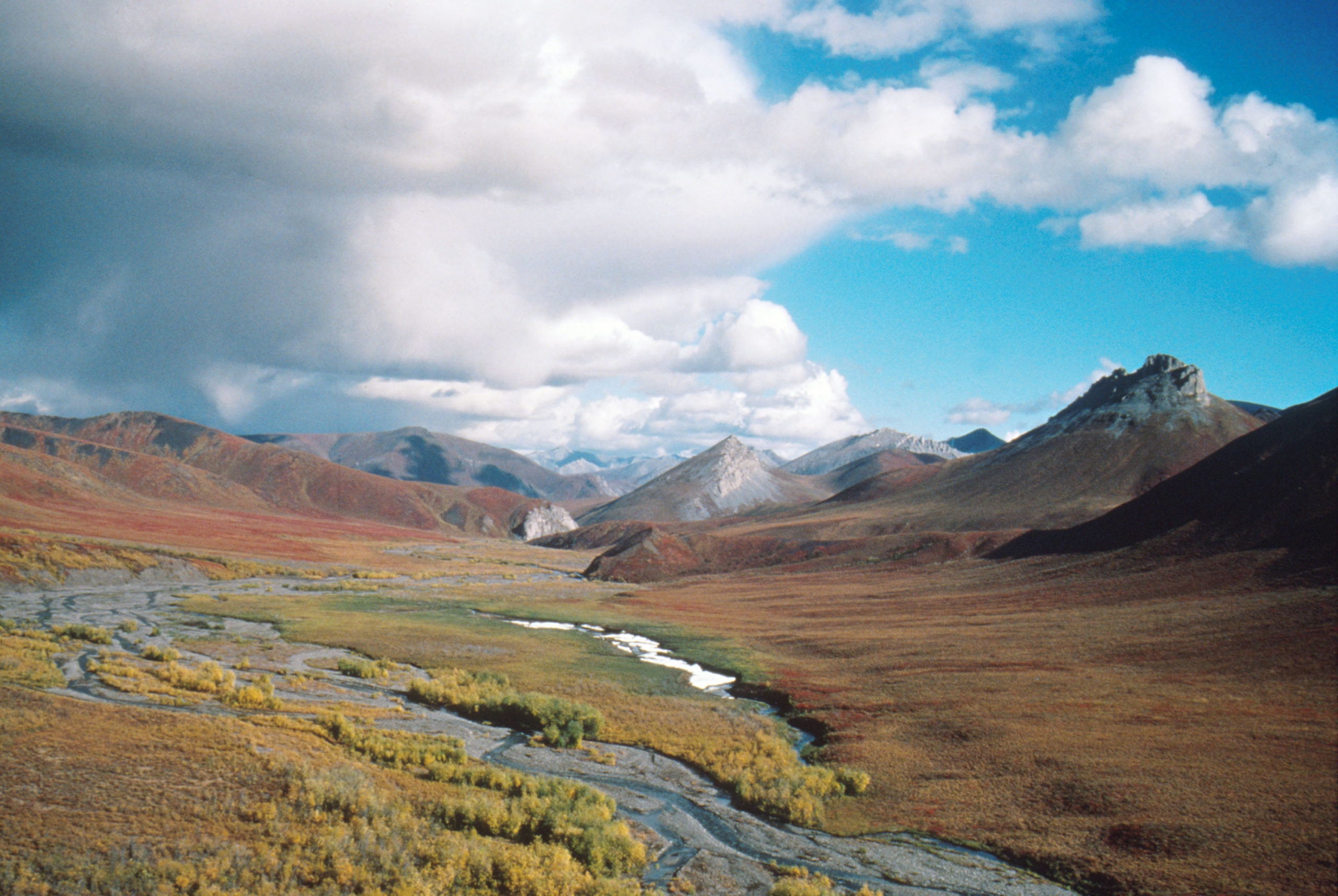 Haaland’s order imposed a temporary moratorium on all new leases in the wildlife refuge pending a “a new, comprehensive analysis of the potential environmental impacts of the oil and gas program.”

Under the Trump administration, the Interior Department fast-tracked leasing plans and completed its environmental impact statement for the program in less than two years. The Justice Department completed its required antitrust review of the leases in a single day, a process that usually takes between six weeks and several months, according to documents obtained by Politico.

But the final auction Jan. 19 only attracted nine bids from three companies, none of which were major oil and gas companies, according to Politico. A majority of leases went to an Alaskan state-owned corporation and the auction generated just $14.4 million in revenue.

“President Biden believes America’s national treasures are cultural and economic cornerstones of our country and he is grateful for the prompt action by the Department of the Interior to suspend all leasing pending a review of decisions made in the last administration’s final days that could have changes the character of this special place forever,” she said.

The Interior Department decision could spark a major legal battle as nearly a dozen leases in the ANWR could be affected, according to The Washington Post. The agency will not nullify the leases awarded earlier this year, however, though an ongoing lawsuit from environmental groups aims to void those contracts as well.