A majority of online victim recruitment for sex trafficking occurred on Facebook in 2020, and children were more likely to be recruited through the social media platform than adults, a report by the Human Trafficking Institute found.

The internet was the most common location for recruitment of trafficking victims in 2020, and 59% of online victim recruitment in active sex trafficking cases happened through Facebook, the 2020 Federal Human Trafficking Report said. 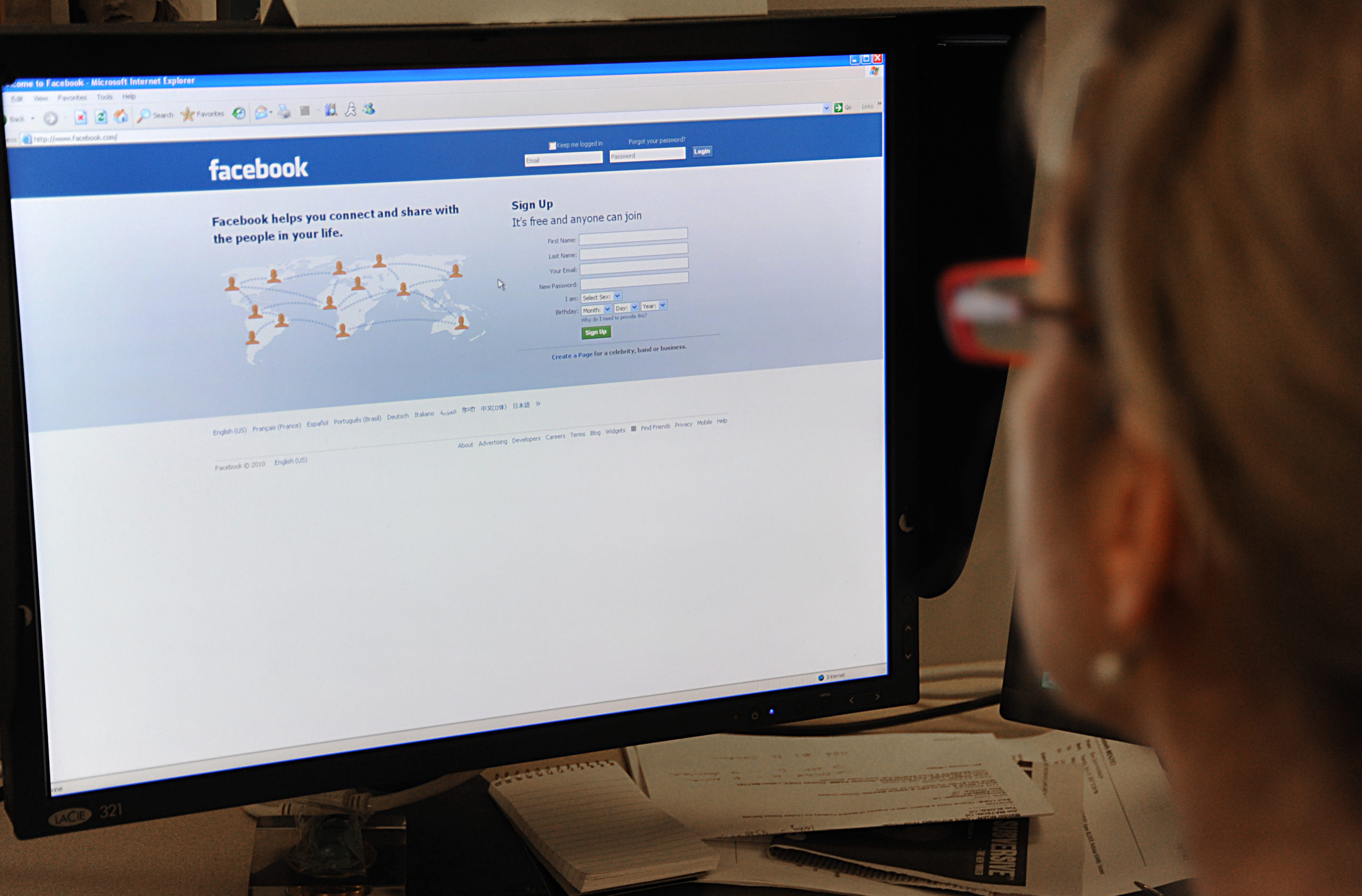 The report is based off of data from 1,499 individuals listed as victims by prosecutors in active 2020 human trafficking cases. Active cases include those in which defendants were charged in 2020 and those in which defendants had charges pending in trial in 2020 or had a case on appeal. (RELATED: Prosecutors Say Virginia Lawyer Used ‘Sugar Daddy’ Website To Lure Underage Girls Into Sex Trafficking And Paid Threesomes)

Facebook is “by far the most frequently referenced website or app in public sources connected with these prosecutions, which was also true in 2019,” the report said.

Sex trafficking victims were also recruited on the street, at stores, in a cult, at parties and at bus stops, among other locations, in descending order of the number of cases.

But the internet was a more common location for sex trafficking recruitment than all of these physical locations. Although Facebook has a reputation for being less popular among teenagers, recruiters used it more for recruiting children than they did for recruiting adults in 2020 active sex trafficking cases, according to the report.

“Sex trafficking and child exploitation are abhorrent and we don’t allow them on Facebook,” Facebook told CBS News. “We have policies and technology to prevent these types of abuses and take down any content that violates our rules.”

The report explains the shift in sex trafficking recruitment cases, which used to mostly involve street recruitment in the early 2000s during the early years of the Trafficking Victims Protection Act, a law that established a national framework for the federal response to human trafficking.

But by 2011, the internet became the top location of recruitment and has been every year since, according to the report. Since 2000, the year that the Trafficking Victims Protection Act was implemented, 30% of all victims identified in federal sex trafficking cases were recruited online.

The internet is also the most used method of soliciting commercial sex, and has been since 2006, according to the report.

“Online solicitation has dwarfed other tactics used by traffickers to solicit buyers of commercial sex for over a decade, appearing as the primary form of solicitation in over twice as many criminal cases as any other method each year since 2008,” the report said.

“In fact, online solicitation was the primary strategy employed by traffickers in 81% (1,349) of all federal sex trafficking prosecutions filed from 2000 through 2020,” according to the report.

The report also found that it is rare in human trafficking cases — both sex trafficking and forced labor — for traffickers to kidnap strangers off the street.

Traffickers often exploited pre-existing relationships with victims to lure them into sex trafficking. The most common type of relationship exploited for recruitment was between the victim and an intimate partner or spouse, which was 24% of cases. The other most common relationships were mutual friend, friend or classmate, drug dealer, parent or guardian, religious leader, extended family, and landlord, in descending order.