A woman examines a ballot before casting it at a polling station in Iran’s capital Tehran on June 18, 2021, during the 2021 presidential election. – Iranians voted on June 18 in a presidential election in which ultraconservative cleric Ebrahim Raisi is seen as all but certain to coast to victory after all serious rivals were barred from running. (Photo by ATTA KENARE/AFP via Getty Images)

The Friday presidential elections saw “a record low” turnout, Reuters reported. Fazli said that only 48.8% of the electorate turned out to vote in a Saturday press conference.

Before the Friday elections, over 110 civil and political activists residing in Iran called for Iranians to boycott the polls, according to Iran International. The activists had urged Iranians to “raise their voices against dictatorship, restitution, injustice, corruption and lies,” through a boycott.

Many Iranians who did vote reportedly used the ballots to express their dissatisfaction with the country’s Islamist regime. Over 10% of the ballots—around 4 million votes—were blank or invalid, some carrying scribble marks, reported Iran International.

Despite Ebrahim Raisi’s victory, the unprecedented high percentage of ‘blank & void votes’, for which some had campaigned on social media – at least over 10% of the cast ballots or around 4 million – was a clear statement of #Iran‘s electorate’s disillusionment. A sampling below. pic.twitter.com/NTzzwL3Xfe

Disqualified reformist candidate Mohsen Rafsanjani had earlier alleged that the results of the 2021 election were “pre-determined,” according to a Wednesday report from France 24.

Rafsanjani was one of several reformist candidates barred by the country’s Islamist elite from running. According to information from Middle East Eye, for a person to qualify to run in the polls, they must be approved and listed by the Council of Guardians — a group of theologians and jurists overseen by Supreme Leader Ayatollah Ali Khameini. 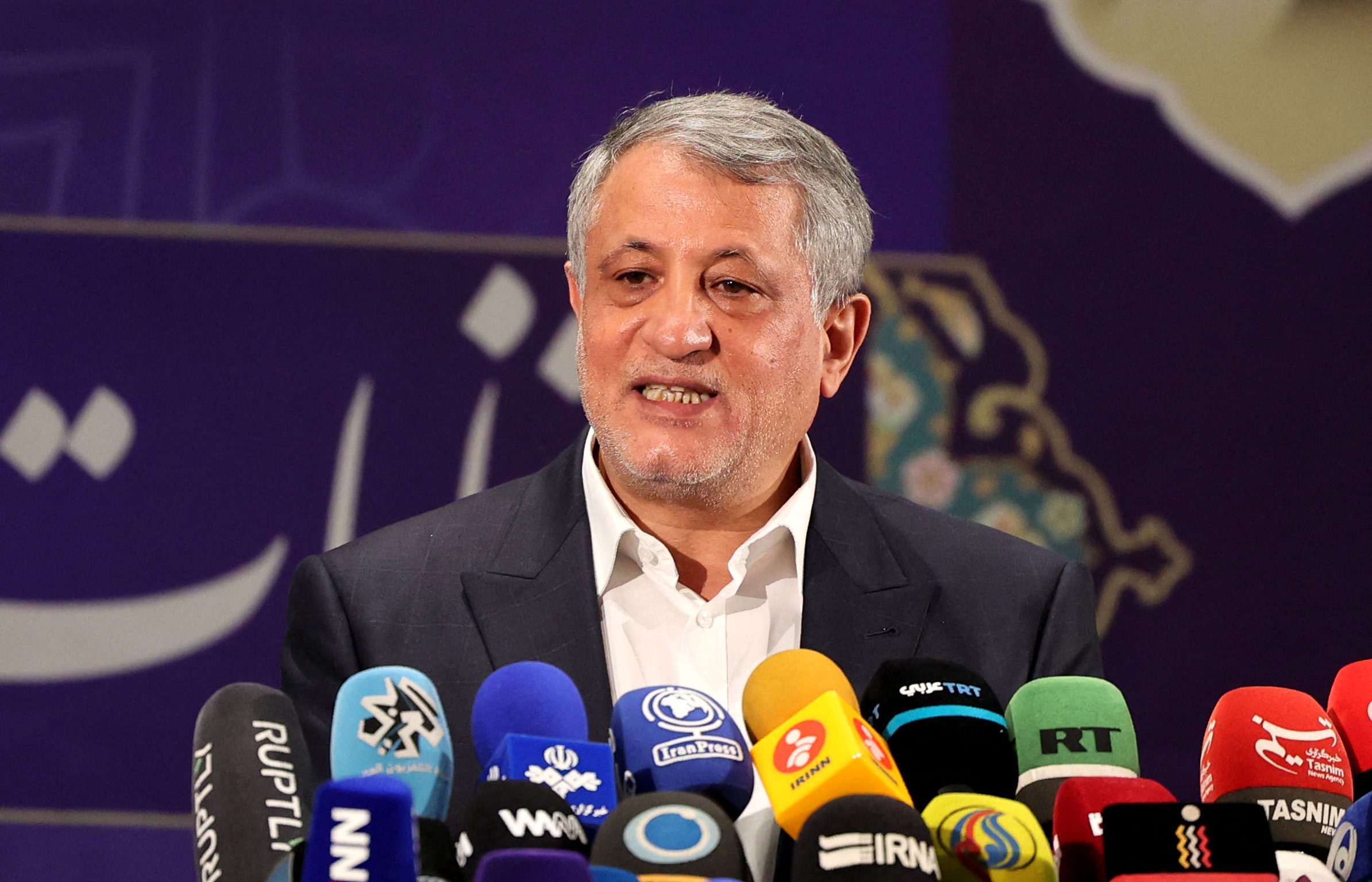 Before becoming President-Elect, Raisi was the Chief Justice of Iran. In 2019, the U.S. imposed sanctions against Raisi, along with other members of Khameini’s inner circle, “for advancing [the] regime’s domestic and foreign oppression.”

In 1988, Raisi took part in a four-person panel, dubbed the “death commission” by Amnesty International, which oversaw the elimination of several of the Islamic regime’s opponents, as previously reported. Around 3,500 to 15,000 people were reportedly killed in the “mass execution.”

“Ebrahim Raisi’s rise to the presidency follows an electoral process that was conducted in a highly repressive environment and barred women, members of religious minorities and candidates with opposing views from running for office,” she continued. “We continue to call for Ebrahim Raisi to be investigated for his involvement in past and ongoing crimes under international law, including by states that exercise universal jurisdiction.”

Analysts expect that Raisi’s election win might pave the way for him to succeed Khameini, Reuters reported. Khameini himself was president for two terms before taking on the role of the country’s Supreme Leader.