The Supreme Court ruled Wednesday on when and if police can enter the homes of suspects they are pursuing without a warrant, according to court documents.

If a suspect enters a home and they are suspected of a misdemeanor, police cannot always enter the home without a warrant, the court ruled in Lange v. California. Although, the ruling does not provide definitive guidance about when they can enter a home when pursuing a misdemeanor suspect.

“The flight of a suspected misdemeanant does not always justify a warrantless entry into a home,” Justice Elena Kagan wrote in a majority opinion. “An officer must consider all the circumstances in a pursuit case to determine whether there is a law enforcement emergency. On many occasions, the officer will have good reason to enter — to prevent imminent harms of violence, destruction of evidence, or escape from the home. But when the officer has time to get a warrant, he must do so—even though the misdemeanant fled.” 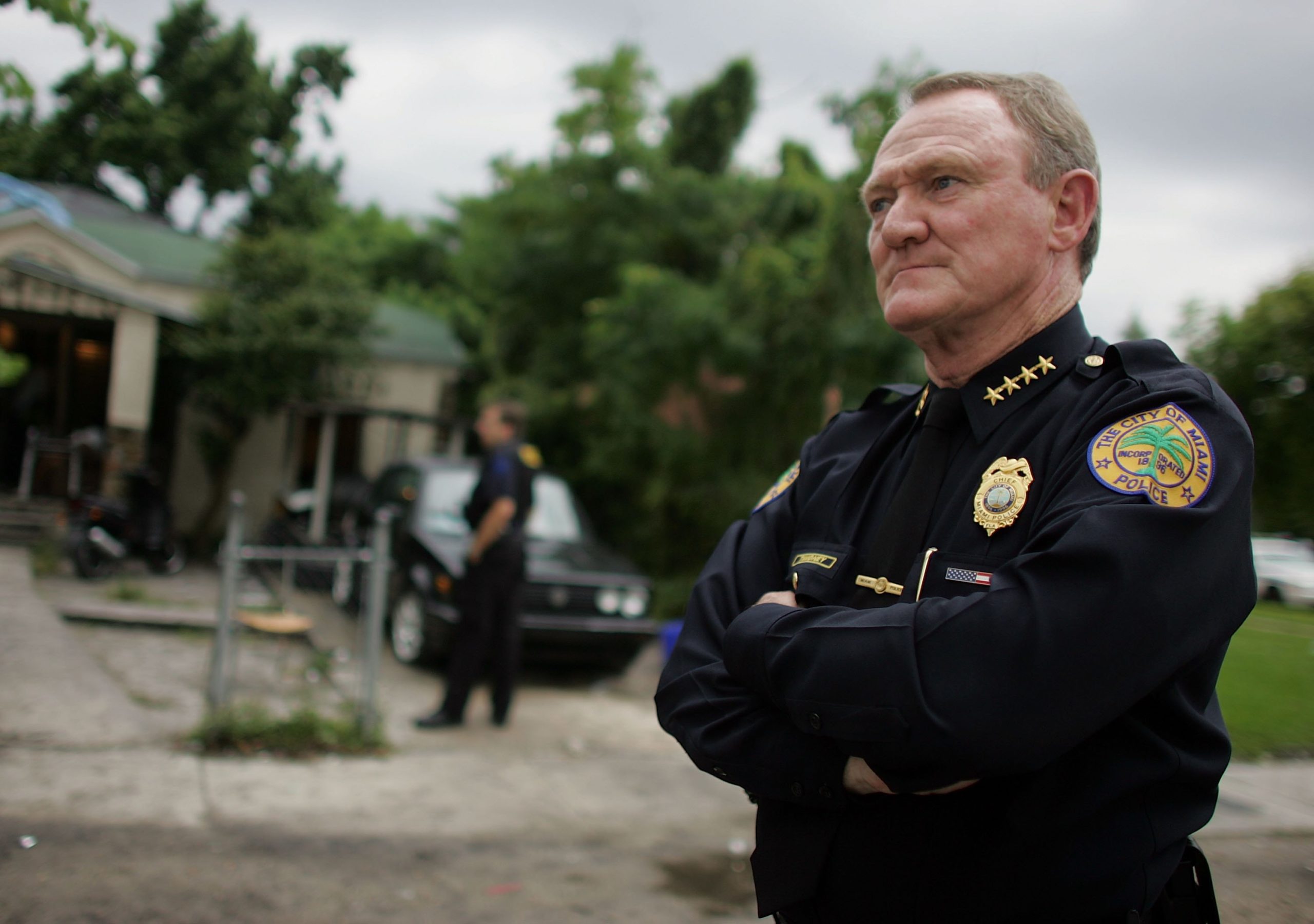 Miami Police Chief John Timoney stands in front of a home raided by police September 27, 2006 in Miami, Florida. The raid was part of an on going crack-down in a neighborhood affected by violence. (Photo by Joe Raedle/Getty Images)

Chief Justice John Roberts and Justice Samuel Alito said they believe a suspect’s choice to flee in and of itself should give police the ability to go after them into a home, according to the ruling.

“I would not override decades of guidance to law enforcement in favor of a new rule that provides no guidance at all,” Roberts wrote. “The Constitution does not demand this absurd and dangerous result.”

The Supreme Court ruling does not bar police from homes when chasing a misdemeanor suspect, but it does not give them free reign to enter either, Elizabeth Wydra, president of the Constitutional Accountability Center said, the Associated Press reported.

“The decision tells police to do what they always do, he said, which is ‘use your common sense, use your training,’ said Larry H. James, general counsel for the National Fraternal Order of Police, the AP reported. “When the situation warrants immediate action, take it. When it doesn’t, get a warrant.”

In a 1976 Supreme Court case, United States v. Santana, the body ruled that police in “hot pursuit” of a suspect believed to have committed a felony were allowed to enter a home without a warrant, while the current ruling addressed misdemeanors.