China denied charges Tuesday that it was responsible for a March hack on the Microsoft Exchange email system, instead accusing the Central Intelligence Agency (CIA) of launching cyber attacks on Chinese infrastructure.

Chinese Foreign Ministry spokesman Zhao Lijian told reporters in a press conference Tuesday that U.S. allegations the country had sponsored cyber attacks around the world were “unreasonable.” The U.S. and its allies had accused China on Monday of contracting hackers to carry out cyber attacks, including a March hack on the Microsoft Exchange email service.

“When it comes to correlating cyber attacks with a country’s government, you should be more cautious,” Zhao told reporters. “The so-called technical details released by the US cannot constitute a complete chain of evidence.” 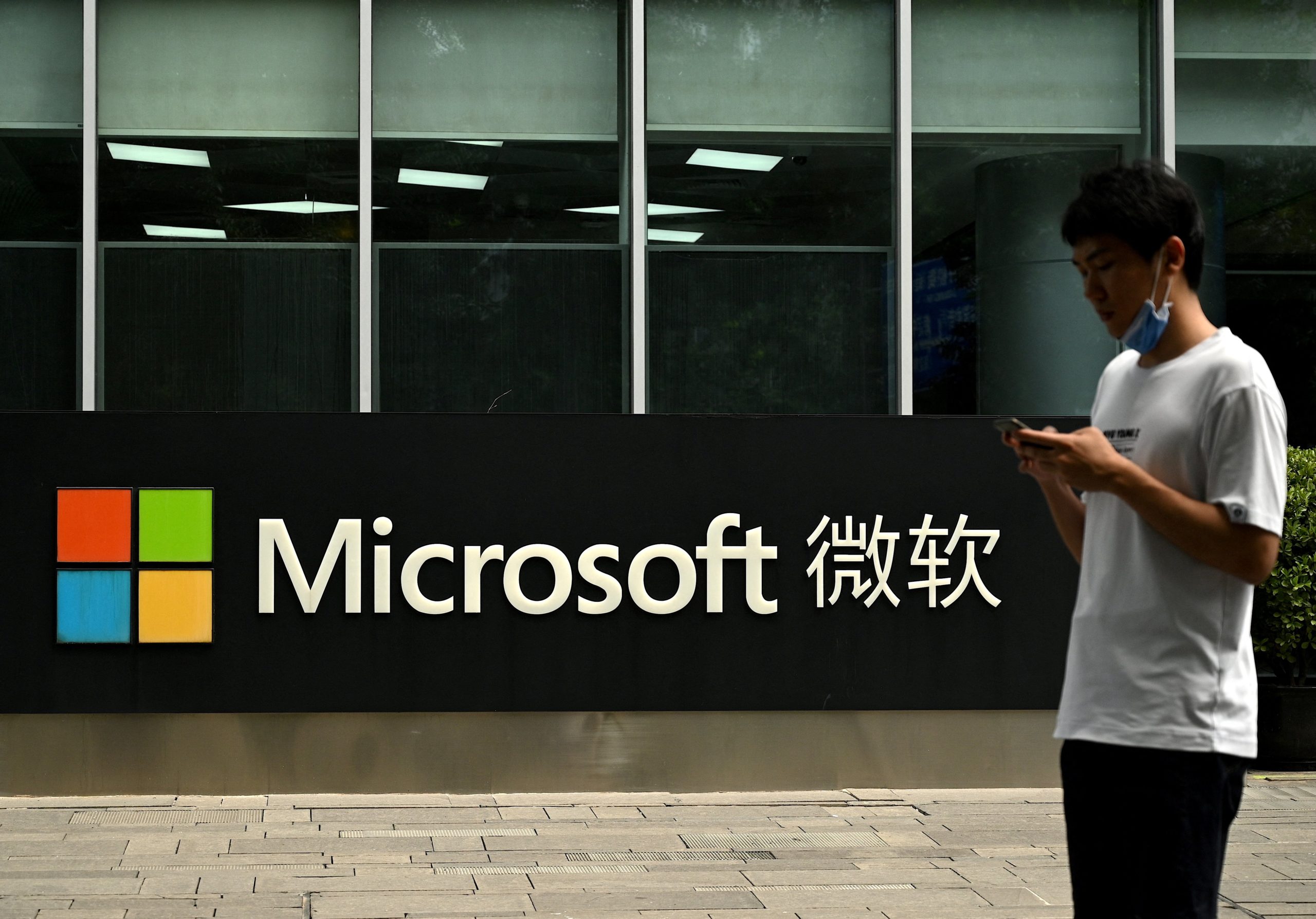 A man looks at his phone while outside Microsoft’s local headquarters in Beijing on July 20, 2021, the day after the US accused Beijing of carrying out the cyber attack on Microsoft and charged four Chinese nationals over the “malicious” hack in March. (Photo by NOEL CELIS/AFP via Getty Images)

Zhao also argued the U.S. was preventing international cooperation on threats to cyber security by attempting to prosecute Chinese nationals.

“China once again strongly urges the United States and its allies to stop cyber thefts and attacks against China, stop pouring dirty water on China on cyber security issues, and withdraw the so-called prosecution,” Zhao said.