Every Republican member of the Senate Judiciary Committee signed a letter Thursday demanding a new hearing for President Joe Biden’s pick to lead the Bureau of Alcohol, Tobacco and Firearms following allegations the nominee made a racist comment while working at the agency around 2007.

The Daily Caller News Foundation first reported on June 22 that the pro-gun control nominee, David Chipman, allegedly told a former ATF agent that Black agents “must have been cheating” on a promotional assessment because an “unusually large number” had passed the exam. The former agent told Tom Jones, the president of the American Accountability Foundation, that he was so “incensed” upon hearing Chipman’s remarks that he reported the incident to the Equal Employment Opportunity Commission (EEOC).

The DCNF was unable to reach the former ATF agent who reported the incident, however, another former ATF agent recalled that Chipman’s alleged remarks had “spread like wildfire at the agency” at the time. (RELATED: ‘They Must Have Been Cheating’: Watchdog Group Sues For Records Relating To Derogatory Comments Biden’s ATF Pick Allegedly Made Against Black Agents)

The GOP senators told Judiciary Committee Chairman Dick Durbin of Illinois in their letter Thursday that Chipman’s alleged racist comments could no longer be ignored following a report Wednesday by The Reload that quoted current and former ATF agents corroborating the DCNF’s prior reporting.

The senators noted in their letter that the Judiciary Committee still has the authority to call Chipman back to testify before the committee in a public hearing as his nomination was never reported following the committee’s split vote in June.

“Because the Judiciary Committee still has Mr. Chipman’s nomination it’s critical that we call him in for a public hearing to address these allegations before any move is made to advance his failed nomination to the Floor,” the GOP senators told Durbin. “Furthermore you as Chairman must lead the Judiciary Committee in calling on the Justice Department and Mr. Chipman to make public and transparent any such records referenced in these reports.” 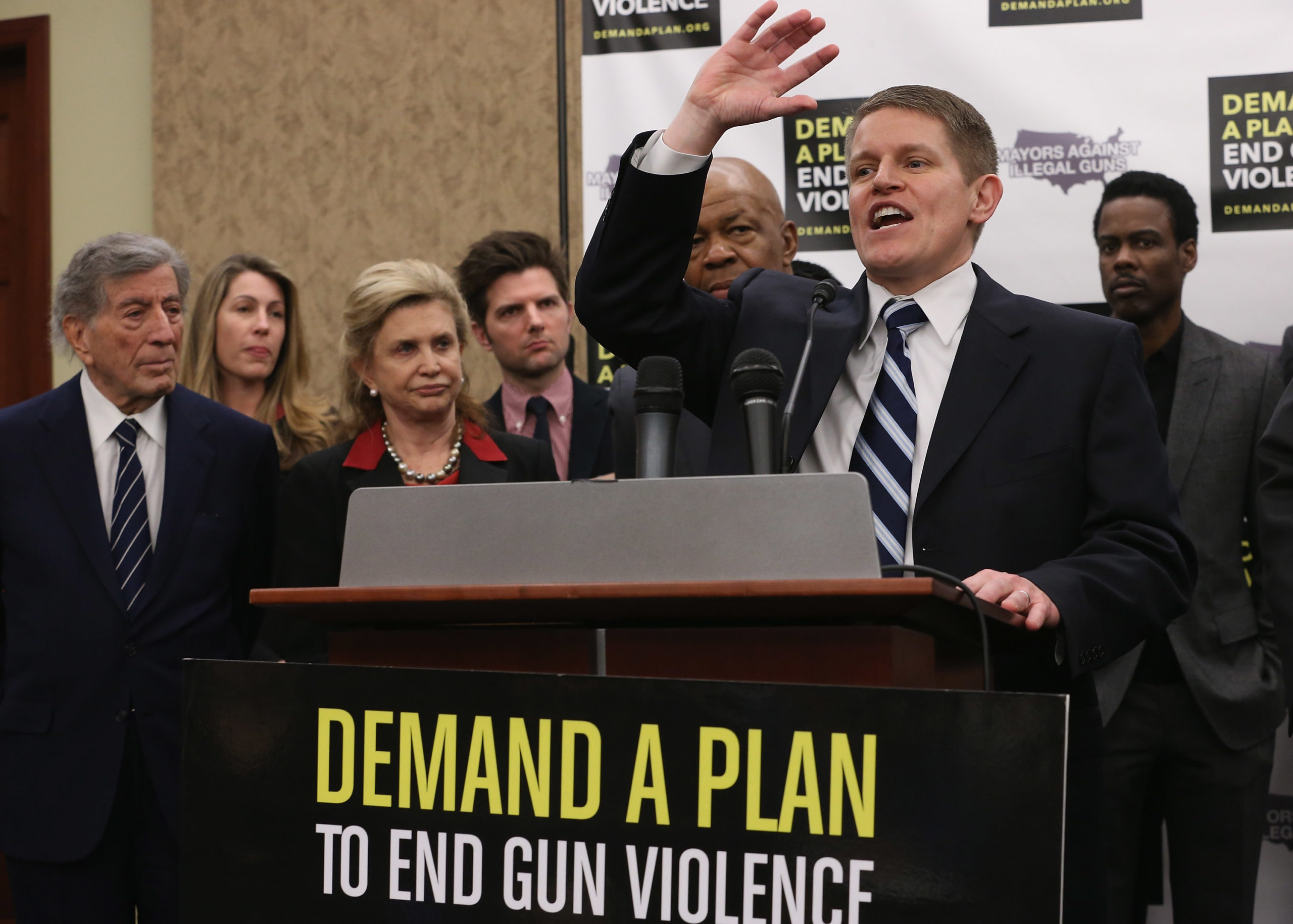 The senators added that Durbin must make public the two EEOC complaints Chipman told Texas Sen. Ted Cruz in writing that he had received during his 15 years as a manager with the ATF. Chipman told Cruz that both complaints were resolved without any finding of discrimination, but he did not answer when asked if he was willing to provide his personnel file to the Judiciary Committee.

Jones hailed the senators for taking action on the allegations against Chipman.

“AAF was the reason David Chipman’s racist comments came to light. Because of our tireless efforts, the Senate Judiciary Committee now has this important information,” Jones said in a statement Thursday. “We will not stop fighting to provide the American people full transparency of the backgrounds of nominees slated to serve at the levels of our federal government.”

Sen. Minority Leader Mitch McConnell told The Reload that Biden should withdraw Chipman’s nomination due to the allegations.