Donors to the University of North Carolina at Chapel Hill (UNC) criticized the university for its perceived sympathy towards “Marxism” and Black Lives Matter during the debate over whether to offer New York Times writer Nikole Hannah-Jones a tenured position, according to emails seen by Fox News.

The emails, sent to various UNC faculty, criticized the university for its perceived affiliation with the Black Lives Matter movement, as well as its tolerance of “Marxism”, its diversity and equity policies, and its promotion of Hannah-Jones, according to Fox News.

“How has the Board allowed Marxism to take root at UNC?” one donor asked in an email sent to Board of Trustees Chairman Richard Stevens read, also criticizing the university for its relationship with “self-proclaimed Marxist organization” Black Lives Matter, Fox News reported. 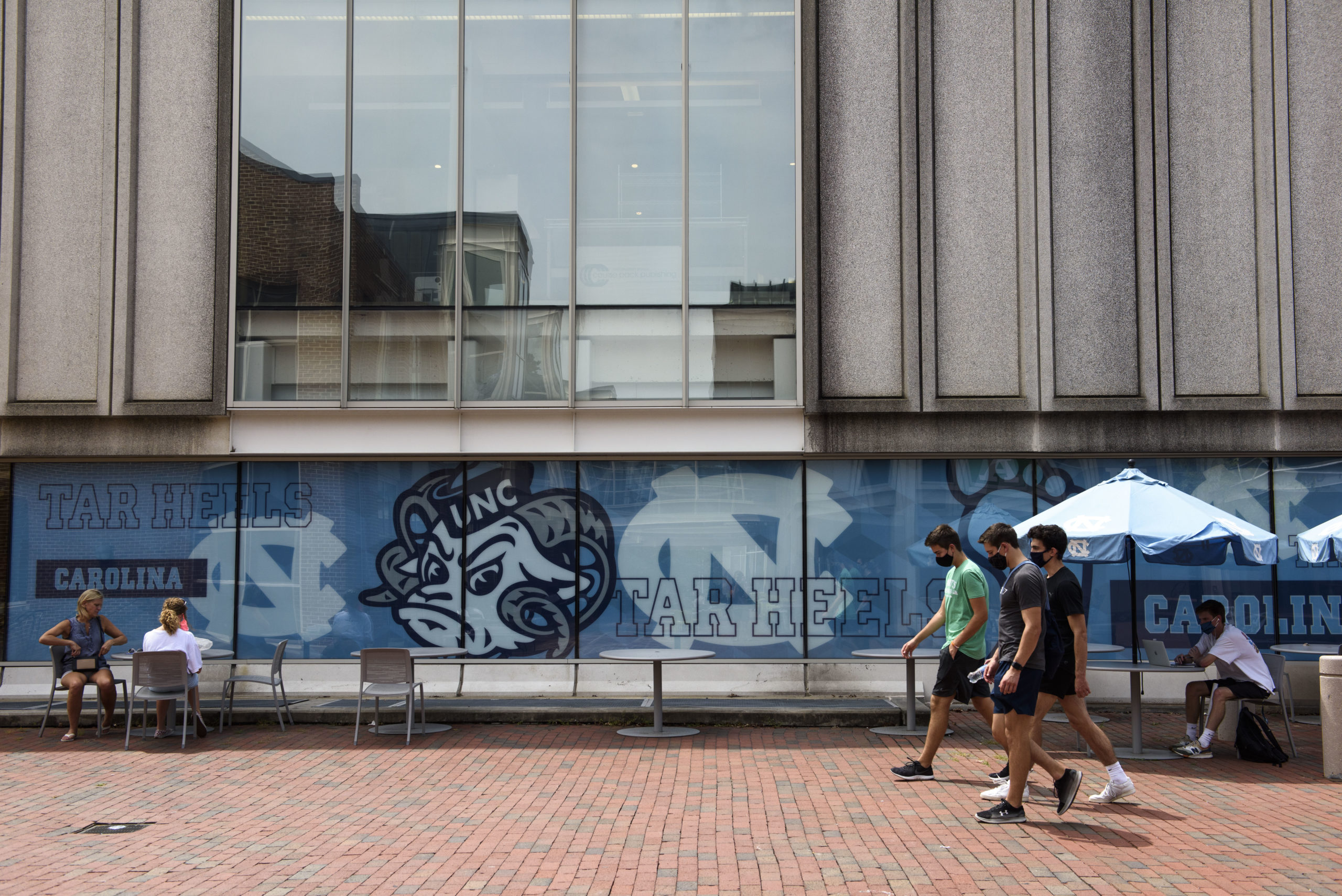 “Social, racial and economic equality outcomes, as informed by the Office [of Diversity and Inclusion], can only be achieved through totalitarian initiatives,” the donor argued, Fox News reported.

“And that is exactly how the Office of Diversity and Inclusion is structured; to exercise control over thought and actions, and to marginalize disfavored groups,” the email read. (RELATED: Republicans Move To Strip Funding From Schools That Use 1619 Project)

Hannah-Jones is the lead writer of The New York Times Magazine’s 1619 Project, a collection of stories, essays and poems advancing a revisionist theory of American history centered around anti-black racism, with America’s “true founding” in 1619 when slaves first arrived.

The university offered Hannah-Jones a tenured position as Knight Chair in Race and Investigative Journalism at the Hussman School of Journalism and Media in June, after receiving widespread backlash and criticism for a May decision in which the university had offered the writer an untenured five-year professorship instead. Hannah-Jones turned down the offer, instead taking a position at Howard University.

Another donor in an email to the chancellor’s office argued the 1619 Project “is not considered objective and accurate by many experts,” while another described the university’s decision to promote the project as an example of “far-left ideology indicative of UNC’s lack of intellectual diversity,” according to Fox News.

“Debate and discussion of controversial issues is fine. Large-scale promotion and endorsement of a debunked, revisionist ‘history’/opinion piece by a major university is not,” the donor said.