Stefanik, the third-ranking House Republican, released a statement shortly after New York Attorney General Letitia James held a press conference to conclude the investigation into Cuomo and said that he violated both state and federal law. James made the announcement after speaking to dozens of witnesses and reviewing evidence from numerous sources. Investigators determined that Cuomo had subjected employees to offensive and sexually charged comments or unwanted touching.

“No one is above the law and today justice must be served. Governor Cuomo must resign and be arrested immediately. President Joe Biden must immediately call for Cuomo’s resignation,” Stefanik said in a statement.

“In December, I was the first federal official to publicly call for an independent investigation into Governor Cuomo’s sexual harassment, abuse, and assault. The independent investigation led by the Attorney General’s office confirms Governor Andrew Cuomo sexually harassed and assaulted multiple women, including employees in his office and state troopers,” Stefanik continued. 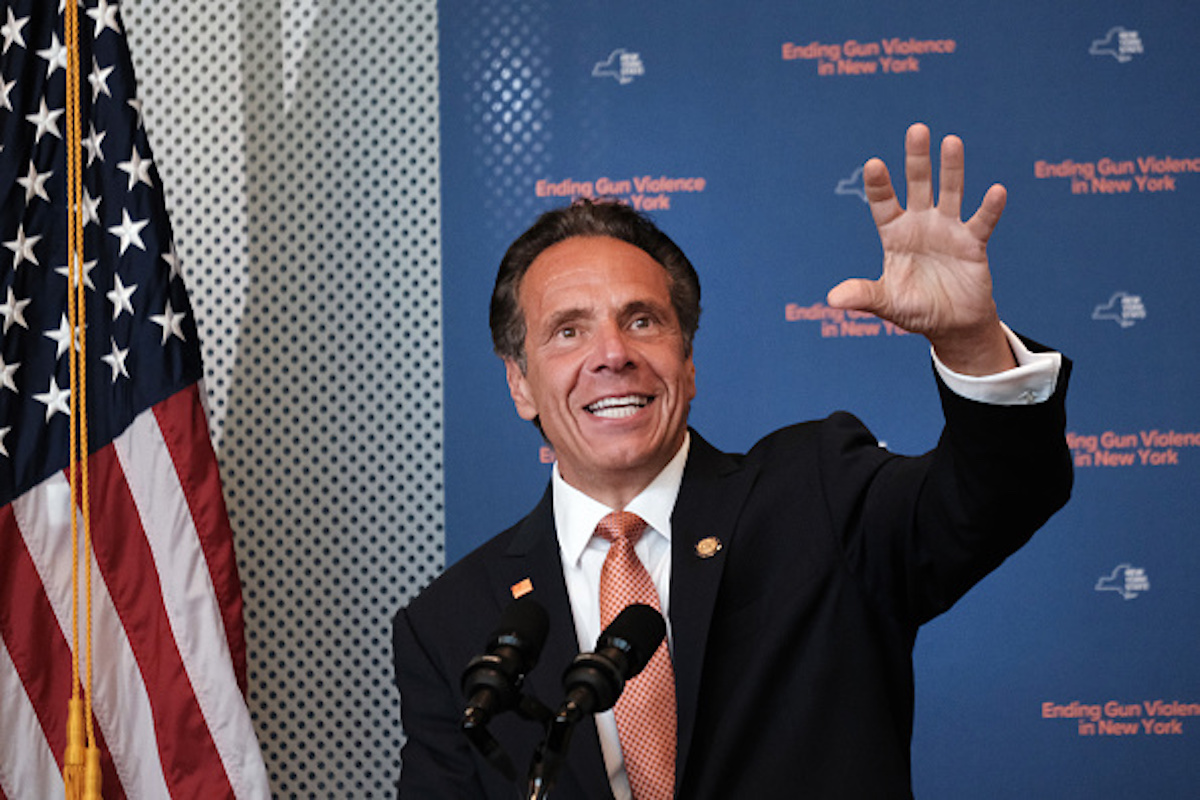 “The media and Democrats smeared me and closed ranks to protect Cuomo, a shameful chapter in New York history. All of them including his staff must be held to account. These brave women deserve swift and definitive justice,” she added. (RELATED: Gov. Cuomo Sexually Harassed Multiple Women, Announces NY Attorney General)

This is not the first time Stefanik has called on Cuomo to be prosecuted.

In February, Stefanik demanded Cuomo be prosecuted after a report alleged that his administration withheld the actual number of coronavirus deaths in nursing homes. (RELATED: Rep. Stefanik Demands Cuomo Be Prosecuted After Report Says His Administration Hid Nursing Home Deaths)

Stefanik’s statement said Cuomo and his team must face prosecution in both state and federal court. The statement came after reports that Cuomo’s administration withheld the actual number of nursing home deaths from COVID-19 due to concerns that federal prosecutors would use the numbers against them.

Cuomo has not yet commented on the findings of the investigation.