CIA Director William J. Burns secretly met with the leader of the Taliban in Kabul on Monday, The Washington Post reported.

The U.S. currently plans to withdraw all personnel by Aug. 31, but President Joe Biden indicated he could extend that time frame if there are still people left in Afghanistan. (RELATED: ‘This Is A Massive F*** Up’: Team Organizing Private Flights Out Of Afghanistan Says The Biden Administration Has Been An ‘Impediment’ To Their Evacuations)

Taliban spokesman Dr. Suhail Shaheen warned Biden in an interview with Sky News that “there would be consequences” if U.S. troops remained in Afghanistan past Aug. 31, calling the date a “red line.” 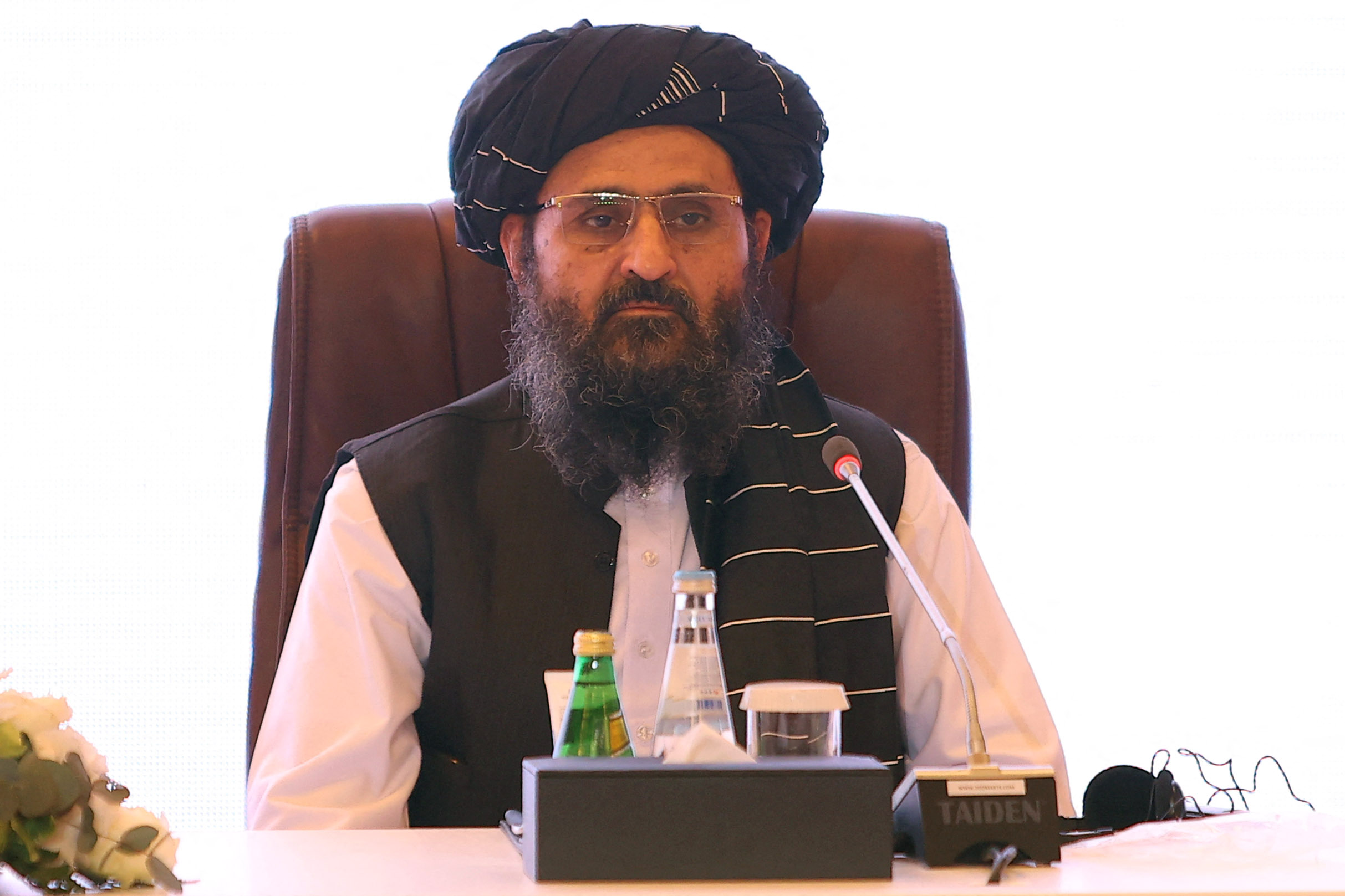 The leader of the Taliban negotiating team Mullah Abdul Ghani Baradar looks on during the final declaration of the peace talks between the Afghan government and the Taliban is presented in Qatar’s capital Doha on July 18, 2021. (Photo by KARIM JAAFAR/AFP via Getty Images)

Britain, France, Spain, and other countries with a military presence in Afghanistan said they need more time to evacuate all their personnel. U.K. Defense Secretary Ben Wallace told the BBC “not everyone” would be evacuated by the Aug. 31 deadline.

State Department spokesman Ned Price said in a briefing Monday the U.S. was in contact with the Taliban “through political channels, through diplomatic channels, [and] military channels as well.”

“What we’re doing now is doing all we can to encourage a peaceful and orderly transition to an inclusive government with broad support,” Price said.

The CIA did not immediately respond to the Daily Caller News Foundation’s request for comment.